One Piece: Pirate Warriors 4 is now available in Nintendo Switch For some time now, there is no excuse not to join the most famous band of straw hat pirates in the world. Thus, if we are one of those who like to receive additional content constantly, then we are in luck, since together with the pirates who have already confirmed its appearance through DLC, it has now been confirmed to a new character that will reach this title so that not a single enemy of these numerous hordes remains standing. And it comes accompanied by several images!

Kiku makes an appearance in the new images of One Piece: Pirate Warriors 4 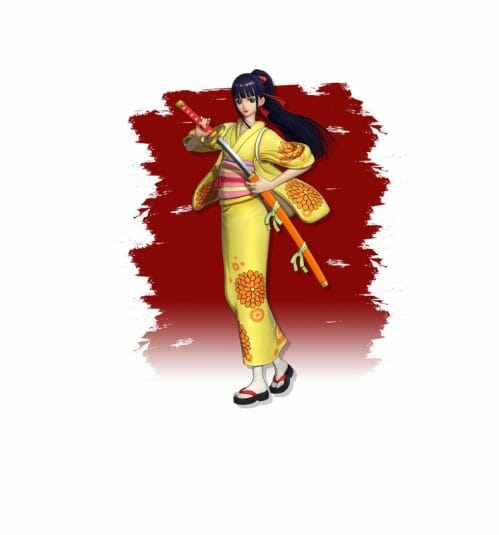 Bandai Namco has now shared several images through which it has revealed who will be one of the next characters that will come to One Piece: Pirate Warriors 4 in the form of DLC included in the third season pass, which will be released this winter. However, unlike other pirates whose images we could also see (albeit like Kin’emon), in this case, Kiku He has not revealed many details, so we have no choice but to wait a little longer to officially know what his strengths will be and, surely, he will not make things easy for all those enemies who stand in his way. 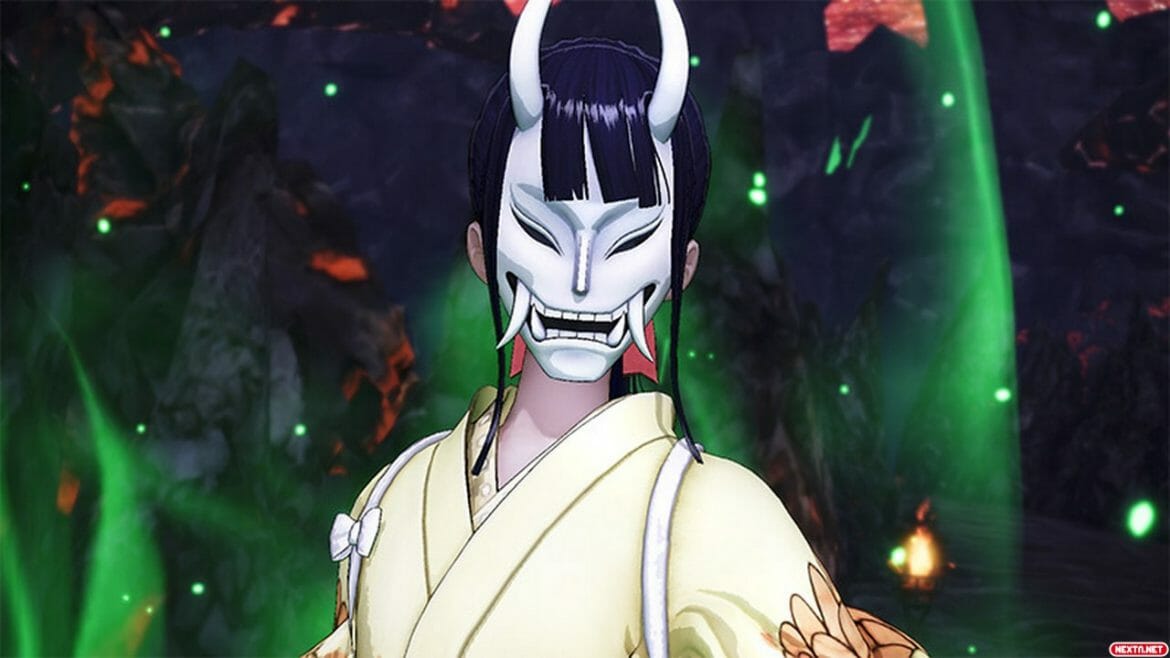 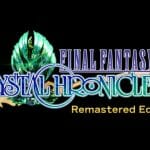 In this way, we can only keep waiting a little longer to play with this new character from One Piece: Pirate Warriors 4. And who would you like to join the game through the future DLC that the game will have? Are you one of those who go through the checkout again to get all these downloadable content or, on the contrary, are you simply enough with the content included in the base game?