As you surely know, the last reform of the Traffic and Road Safety Law It has not been without controversy. A multitude of sanctions have been tightened – especially the sanctions for using the mobile phone while driving – and security elements have been introduced that we will have to carry on board, such as the V-16 emergency lighting devices. But we have not come to talk about these novelties, if not one that will affect our circulation by car on a daily basis: the notable reduction in speed limits in the city.

On May 11, the new speed limits in urban areas will come into force. The generic limit of 50 km / h disappears, and becomes a limit with three faces. 50 km / h will remain legal, but only on roads with two or more lanes of traffic in each direction – higher capacity, wider and safer routes The limit becomes 30 km / h in the rest of the routes, as long as we are in a conventional road with only one lane in each direction traffic.

The DGT will limit the speed to 30 km / h in the city, is it necessary? On what streets?

In this type of roads, many municipalities had already established lower limits, but this regulation harmonizes the maximum limits at the national level. Finally, a third limit of only 20 km / h is implemented on single-deck roads. That is, roads in which pedestrians, vehicles and cyclists share space – roads in which there is no distinction between road and sidewalk, speaking in silver. On these roads, many drivers already found it naturally uncomfortable and incorrect to drive at higher speeds, by the way.

During these months, Spanish city councils will gradually adapt their signage to this new reality. A new reality that will entail greater vigilance by law enforcement officials and that fixed and mobile radars will enforce us – under penalty of considerable financial penalties: driving at 51 km / h in a section limited to 30 km / h. h will already entail a fine of 200 euros and the loss of two points of the driving license. We insist, mark May 11 on your calendar. It’s for your sake – and your finances.

The DGT warns you: mark May 11 on the calendar

Mark on your calendar next Tuesday, May 11. It is the date chosen by … 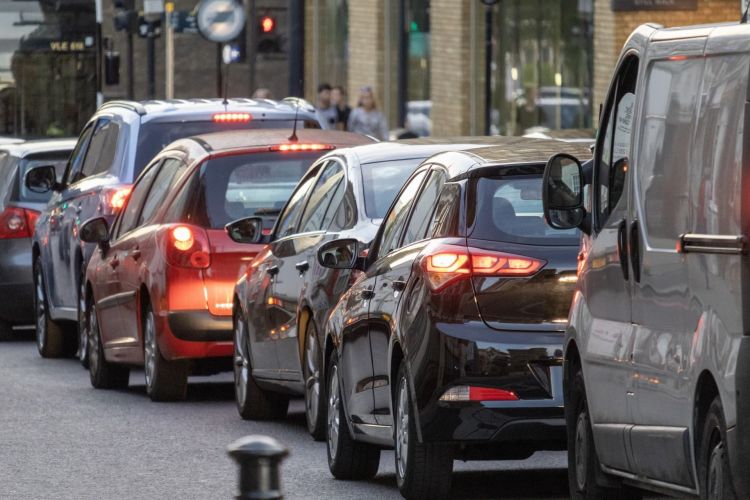 The DGT insists: a lower speed in the city reduces the chances of accidents and run over.