Housing units and huge sports complexes that years ago were the pride of a nation are now part of a ghost town. Get to know the Olympic ruins.

A banner of several meters covers the old building of residences for athletes of Torino: ‘Vendiamo’, it reads in Italian. After 17 years of unemployment, the State has chosen to put the rooms – now understood as apartments – for sale. This is not the only case of buildings used for sporting events that has fallen into disrepair. On the contrary, Olympic ruins have been scattered throughout all venues, such as vestiges of past festivities that will never be used again.

This is not the first time that buildings have been abandoned for specific purposes. However, the earliest contemporary record of buildings designed exclusively for the Olympic Games It was for Berlin, 1936. At that time, the Third Reich was in all its glory. For this reason, once the sports festivities were over, It was used as a barracks for the Nazi Army. 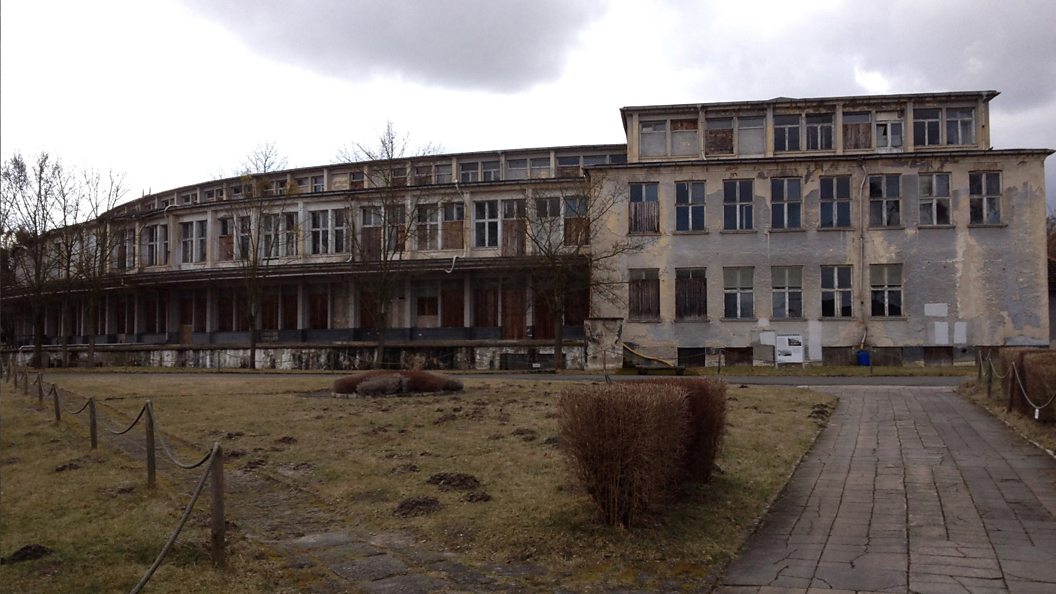 The Olympic village in the German capital fell into disuse shortly after World War II ended. Since then has remained unoccupied, as one of the many vestiges of the armed conflict. In 2015, according to the BBC, an attempt was made to convert the complex into apartment buildings. To the Berliners of the 21st century They didn’t think it was a good idea to sleep in Hitler’s old barracks.

It may interest you: This is how the Tokyo 2020 medals are 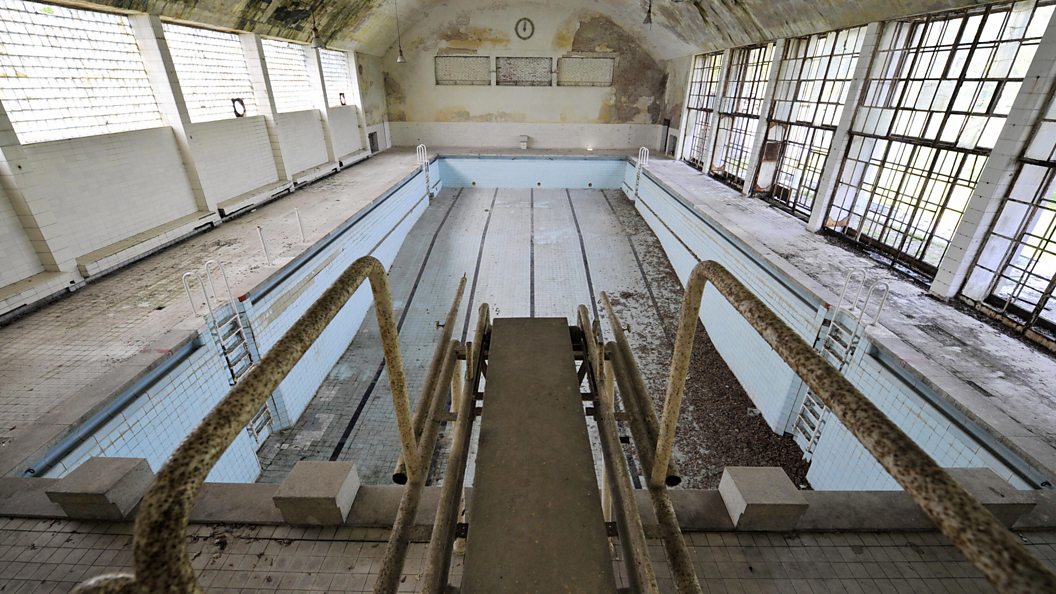 Just as these remains of Olympic ruins were left in Germany, several countries that have hosted the celebrations they have literally scrapped the facilities. Abandonment, lack of maintenance or the frank shortage of resources to sustain infrastructure in acceptable condition has caused buildings to age, fall apart and, in the best of cases, become home for tenants who do not pay rent.

We suggest: A study ensures that the collapse of world civilization will occur in 2040

No wonder this kind of infrastructure fades. On the contrary, what is truly exceptional is when countries are able to reuse these constructions and integrate them into the sports life of cities. Mexico City is a good example of this: many of the stadiums, tracks and other designs that were created for the 1968 Olympic Games are still used today in Ciudad Universitaria. 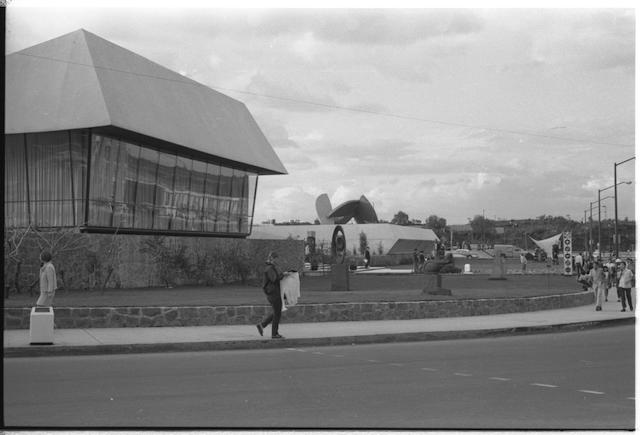 Unlike other venues, the departmental spaces of the Olympic Village were not designed to meet the immediacy of the Olympic events. For this reason, once they concluded were put up for sale. Instead of becoming Olympic ruins, those who acquired a property there could rent it very easily, due to the emblematic value that was attributed to them at the time. Today, a monthly payment there is around 16 thousand pesos. 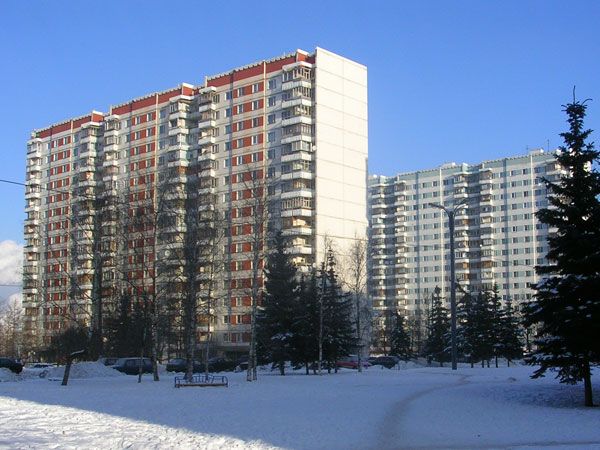 This has not been the same fate as other similar buildings, which in the past housed athletes ready to get the gold. On the contrary, despite the – literally – monumental effort that the old venues made to build this ephemeral infrastructure, many of those spaces have fallen into oblivion. 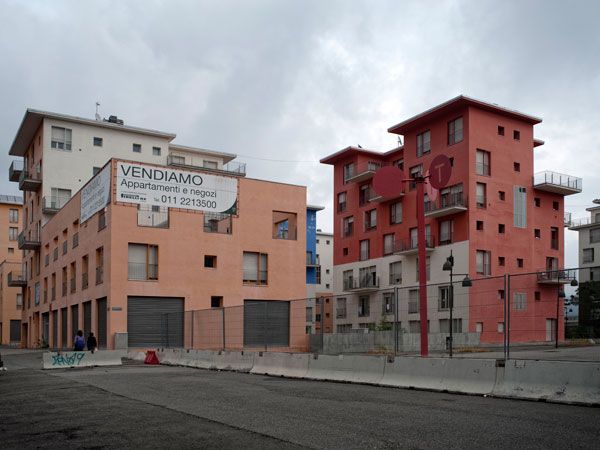 Unlike what happened in the Mexican capital, other countries were slow to put these spaces up for sale. Such is the case in Italy, after the 2006 Winter Olympics. The decision to sell the apartments came almost a decade later, when the buildings could barely stand on their own and the neighborhood was not recognized as the safest in the city. 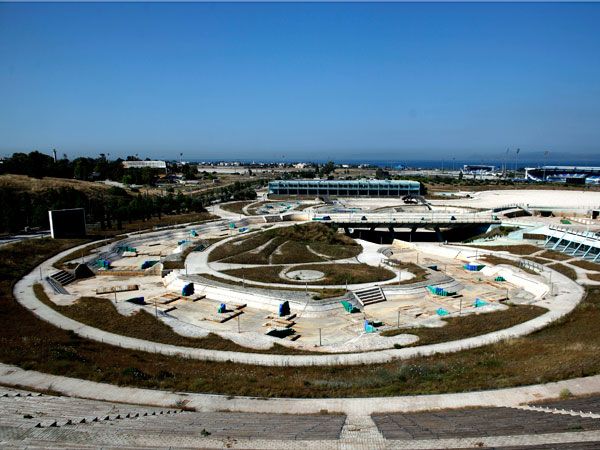 In the best of cases, the properties can be wasted. However, spaces like stadiums, tracks, pools and other types of spaces dedicated to sports they can hardly be reused in a profitable way. Unless they are opened to the general public as part of urban infrastructure, finding active use for them becomes a challenge that local authorities prefer to put aside. 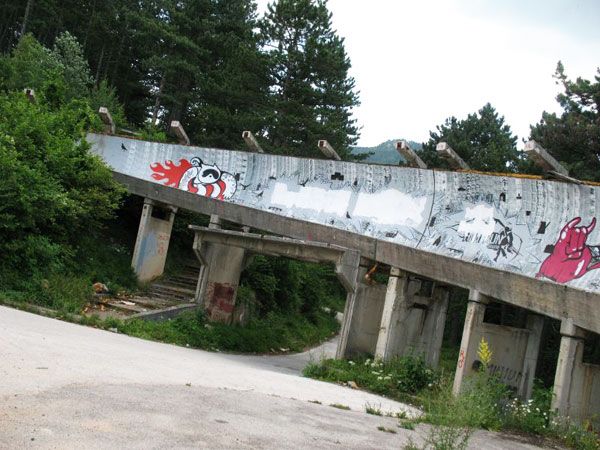 In addition to the expense that spaces thus represent, the ecological impact of pitches meeting Olympic standards is dismissed. Even in the case of Beijing 2008, when the climate emergency was already a matter of global stature, the plastic sculptures and other artifacts for the opening of the Olympic Games they continue to rot in the forests of China.

These single-use items they pile up like trash on the old spaces dedicated to these events. Once the festivities are over, the media noise dies down, and the buildings are reduced to Olympic ruins, sheltered by the silence of anonymity and oblivion.

Where and when to see the opening of the Tokyo 2020 Olympic Games?

The curse of Mikladalur, the town where all men are destined to die at sea