The third day of the Tokyo 2020 Olympic Games arrives with a lot of Spanish representation. Basketball, tennis, taekwondo, sailing, swimming … there is no sport in which there is not a Spanish athlete fighting for the medals.

The Spanish fails on her first trick, but she does get a great action on her second try. Very good image of Andrea Bentez in her debut. 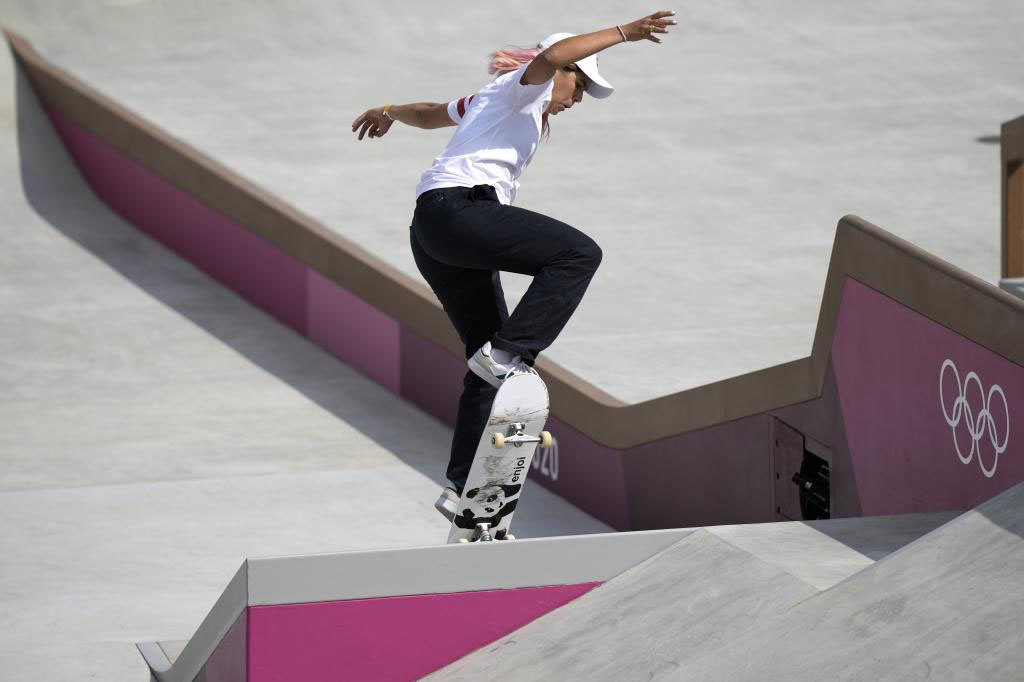 The Spanish finishes its second ‘run’ and continues in second place of the five skaters with whom it competes. Turn for the tricks …

Bad news comes from the men’s triathlon. The Spanish troop leaves without medals. They started way back in the water, they went up on the bike, but they got off the ground in the last segment on foot. Mario Mola, tenth, best Spanish. Here’s the chronicle.

We already have a Spanish in competition. Andrea Bentez he just did his skateboarding workout and he’s lived up to it. There are still many competitors missing, but for now it is second. Now goes with the second ‘run’.