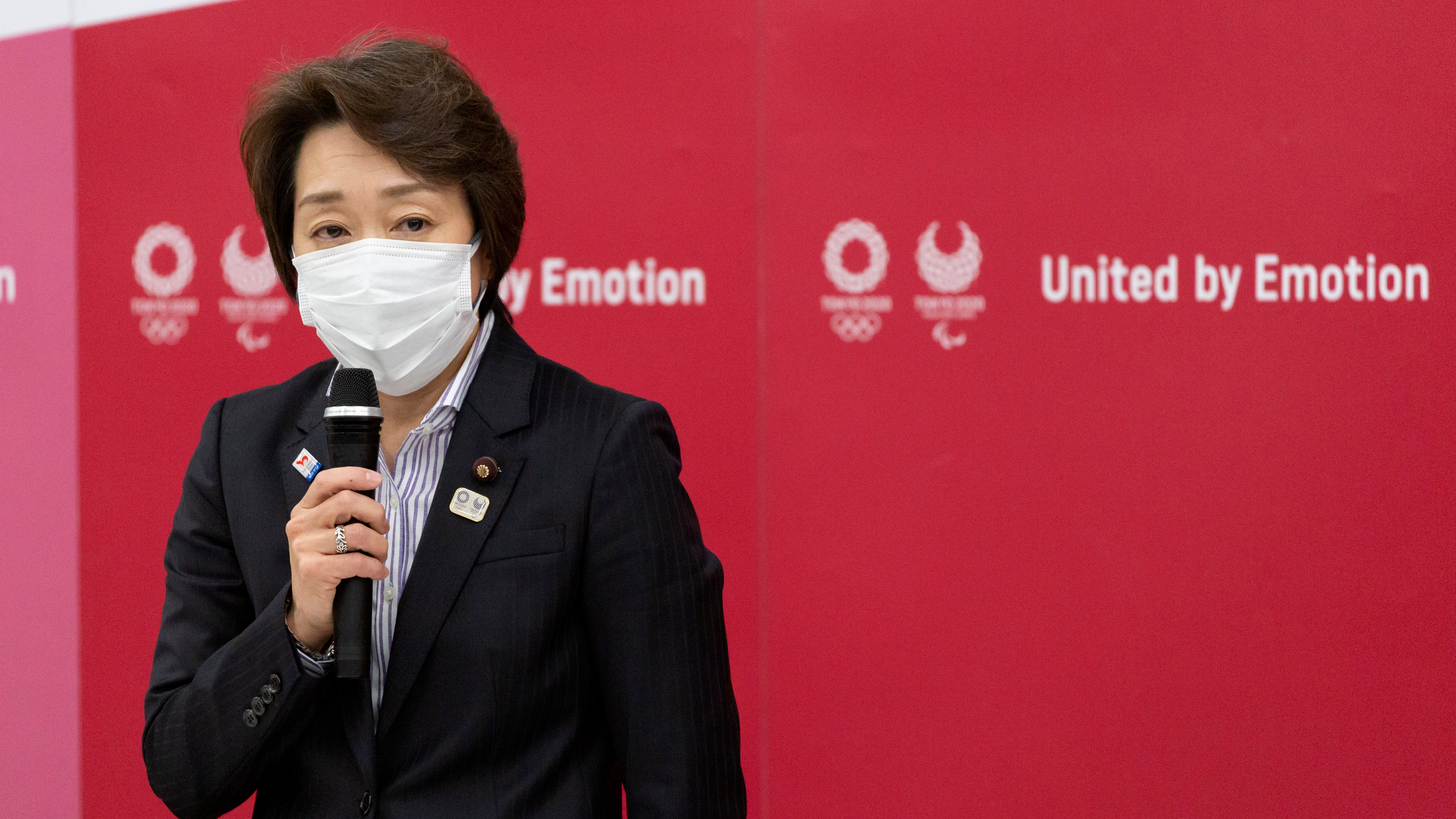 The presidency of the organizing committee for the Tokyo Olympics takes a radical turn: from an octogenarian man to a 56-year-old woman. After the resignation last Friday of Yoshiro Mori, 83, due to comments considered sexist, the Minister of the Games, Seiko Hashimoto, almost thirty years younger than him, will be the one to occupy the position. Hashimoto will have just five months – the Games are scheduled between July 23 and August 8 – to get everything ready and launch a competition marked by the coronavirus and the controversy of its predecessor.

The minister, one of two women in charge of portfolios in Prime Minister Yoshihide Suga’s cabinet, sounded last week as a possible candidate. According to the Kyodo news agency, he has already accepted the position. Aside from her political career, Hashimoto has been an Olympian seven times; four in the speed skating category in the Winter Games – winning the bronze medal in France in 1992 – and three in the track cycling category in the Summer Games.

Although Hashimoto had said on multiple occasions that she was not interested in leaving her current position to replace Mori, she has finally accepted, published The Japan Times newspaper. Mori, 83, prime minister of Japan between 2000 and 2001, made a controversial statement on February 3, criticizing that executive meetings with many women take too long.

“When you increase the number of women, if their speaking time is not limited, they have a hard time finishing, which is very annoying. The joints are very long. They love to compete against each other ”, she declared in a meeting of the Japanese Olympic Committee in which it was precisely discussed to increase the female quota – there are only five women among its 24 members; and in the directive of the organizing committee chaired by Mori, only seven out of 36-, which provoked a torrent of criticism. Although he later retracted his comments and apologized (“I am deeply sorry,” he said), he initially refused to resign, later increasing the controversy by claiming that he himself does not speak much to women. “Lately I don’t listen to them much …”, he said.

Mori’s comments sparked criticism at home and abroad, with companies such as Toyota, sponsor of the Games, condemning the former prime minister’s comments. Despite his initial reluctance, Mori ended up resigning last Friday, February 12. After his withdrawal, a panel made up of members of the organizing committee began the process to search for candidates to replace him, based on five criteria: that the person chosen had a deep knowledge of the Games; understand the Olympic principles of gender equality, inclusion and diversity; extensive work experience; knowledge of the Tokyo Games; and management skills.

Mori had chosen Saburo Kawabuchi, 84-year-old former head of the Japan Football Association, as his successor, but the former footballer declined to hold the post on the same Friday. His candidacy did not have the support of the organizers as he was Mori’s candidate and repeats the pattern of an octogenarian male for the position, notes The Japan Times newspaper.

After Kawabuchi, the first name that came out likely to succeed Mori was Hashimoto. Other candidates were former judo player Yasuhiro Yamashita, president of the Japan Olympic Committee, and Mikako Kotani, Olympic medalist and executive member of the Games’ organizing body.