Home>Sports>Fight>Offer of 10 million for Castaño?

Brian Castaño He has what they very much desire: the WBO super welterweight title, a belt he stole from the Brazilian Patrick Teixeirafter beating him up in California. And as a starter, the Buenos Aires is claimed by several challengers, such is the case of the Australian Tim Tszyu.

The fighter’s team that owns an 18-0 record, with 14 KOs, and is No. 1 in the WBO ranking announced that it has an offer on the table, the one that Castaño’s managers are eager to hear, as they made clear through social networks.

Promoter George Rose seeks to take the fight for the crown to Australia, where his client made his entire career, and he knows that will involve him about 10 million dollars, those who are willing to invest. 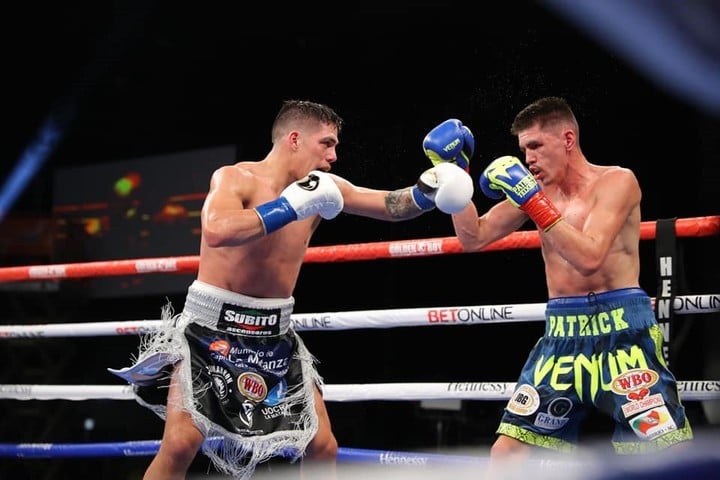 In front of Patrick Teixeira, Castaño gave a class and showed all his power. 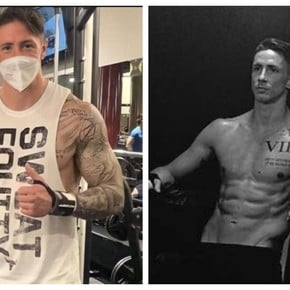 “The world title has to be in Australia. That is the situation in which we find ourselves and that is what we have to think for this to happen. Given the times we are living, with the Covid-19, the country is the best option “, Rose assured in dialogue with The Sun Herald.

Timmy plans to return to the rings in July and has as possible rivals the British Liam Smith, the American Danny García or the Russian Arif Magomedov. 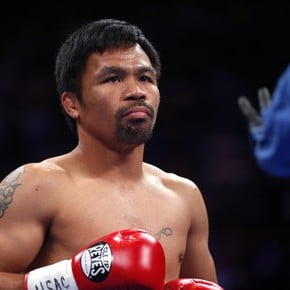 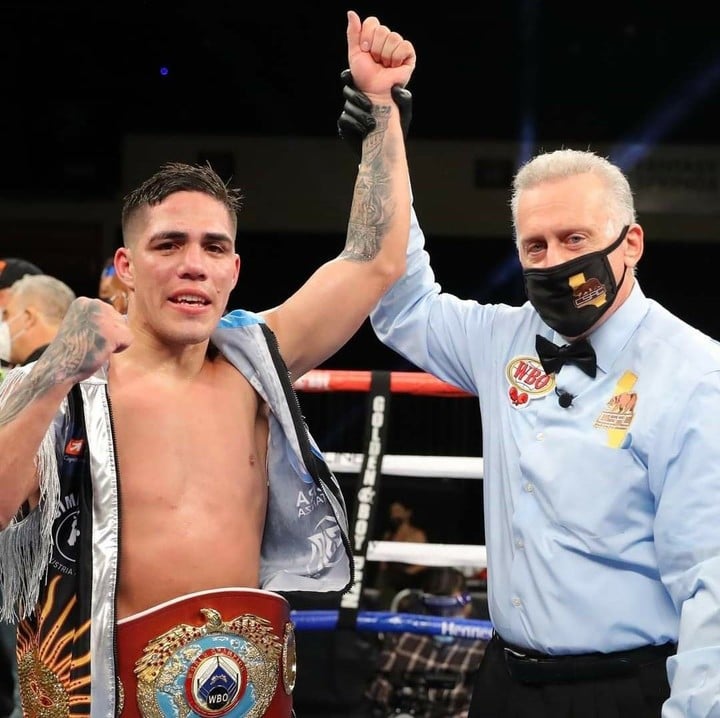 Australia would be a new destination for Castaño, who knows what it’s like to win as a visitor.

The option of facing Tszyu is not the only one that Castaño’s team manages, which also bets on a fight against Jermell charlo, owner of the other three belts in the category (WBA, WBC and FIB).