Users of the device have been asking for the inclusion of native 90 Hz since its launch. 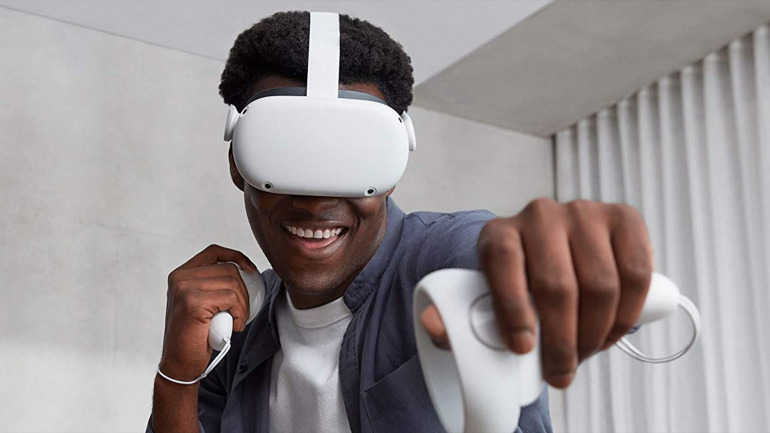 Since the Oculus Quest 2 virtual reality devices went on sale last October, the gaming community of the system has launched a complaint born of the surprise that the peripheral was not capable of run games at 90 Hz, although the hardware could by capacities. Oculus itself, on its official website, has communicated the details of the new system update, which allows this functionality and other news.

Players have been claiming 90 Hz since the arrival of the deviceNow, with the new Oculus Quest 2 patch, the desired 90Hz is added natively for all supported games and applications. At the moment, there are a few titles, among which are Beat Saber or Superhot VR, and the list is expected to grow over time. A new menu of graphic settings has also been added to select the image quality parameters to suit the consumer, eliminating the automatic configuration that the beta version of Oculus Link, to which the update is terminated.

In addition, the new patch also adds support for Oculus Move, which is a physical activity tracker, with the aim of encouraging physical exercise with the virtual reality device without having to leave home. The possibility of give gifts between users.

Oculus Quest 2 has had an excellent premiere exceeding the expectations they had from Facebook. In the future there will be more content, such as the arrival of games based on renowned sagas such as Splinter Cell or Assassin’s Creed.