All cars registered since 2011 are checked at the ITV through the OBD system, which detects excess contamination and also serves to review safety elements

Defect Notice of the ITV for cars registered since 2008: with this warning light on they will not pass the Mandatory inspection One million cars did not go to pass the ITV in the last month

The famous joking phrase of “it’s a failure in the car’s board” that they will tell us in a workshop when they don’t really know what happens to a car, has long since passed into history. Now it is much more frequent that we are told that a fault appears in the electronic diagnosis and that they have to investigate it, although this check usually associates a specific error code with each defect.

All thanks to the call OBD (On Board Diagnostics), which is nothing other than an internal electronic control unit that records innumerable data on the vehicle’s operation. And to which the workshops access by connecting a kind of iPad (formerly, large diagnostic machines) to the OBD port, a connection similar to that of computers. The OBD systems They are not new, they have been incorporated into cars for decades. 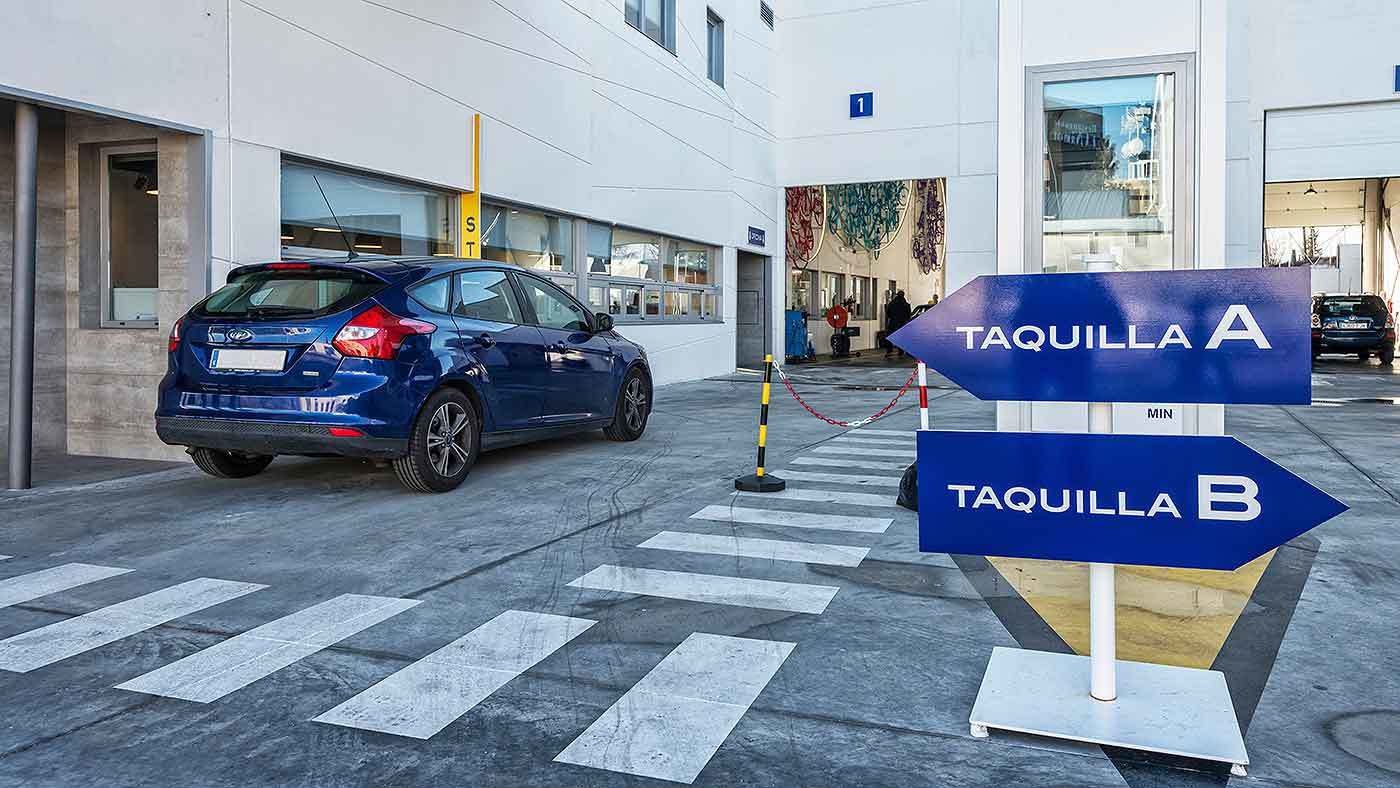 Since 2018, they have already measured emissions in the ITV

But if before they were only used by workshops, now they have also become another tool in the centers of ITV. In fact, since September 10, 2018, these control units are used to diagnose excesses in automobile pollution, or manipulations and fraud in the systems in charge of reducing it. And since last year, they have also been used to monitor the status of various mandatory safety devices, such as the ABS, the airbags or the stability control ESP.

Obviously, if there are any failures in this specific check, we may find that we do not pass the inspection. What happened to 180,000 vehicles during the first year of its implementation alone, then limited only to failures related to excessive contamination. Of these incidents, 5% were serious.

However, the control of the OBD ECU is not carried out on all vehicles. The regulations establish that those of categories M and N (among which are passenger cars or vans) approved for Euro 5 and Euro 6 emissions must do so. In other words, they have been registered since 2011. In trucks, those that already comply with Euro VI (since 2014). It should be remembered that not passing the ITV or having it expired entails a fine of between 200 and 500 euros, depending on the circumstances.