NVIDIA DLSS (Deep Learning Super Sampling) is a technique that uses artificial intelligence and sophisticated algorithms for graphics cards to increase performance in frames per second when executing games.

NVIDIA set out to redefine real-time rendering through AI-based super resolution and the truth is that the new features in version 2.0 of the software, along with the increased capacity and use of dedicated AI processors that include its latest generations of graphics cards (known for Tensor Cores), have allowed to improve its performance in performance, stability or image quality customization. And a greater number of games.

The technique behind the NVIDIA DLSS is well known. The giant has trained its deep neural network to handle tens of thousands of high-resolution images, but rendered by supercomputers at very low frame rates. The motion vectors of the images generated by the game engine tell the neural network which objects in the scene move from one frame to another and thus calculate what the next one will look like. The result is compared to a real image rendered at ultra high quality and the differences are included in the network for it to continue learning.

The result is the representation of images with similar quality at higher frame rate or manage to generate the “magic” of generate images at higher resolution with reasonable FPS rates. For example, being able to play 8K in a (more or less) fluid way in games like Death Stranding on machines that on paper do not have enough hardware for it. And we speak of similar quality or magic because this clever rescaling is not as perfect as the native execution. We cannot fool ourselves with these techniques either: where there is none, it cannot be obtained.

The green giant has pushed the program for developers to use this technology in their games and added one of the most used engines, Unreal Engine 4, to accelerate its deployment. It now announces four new games joining the support. NVIDIA has published the performance improvement they achieve in their tests. 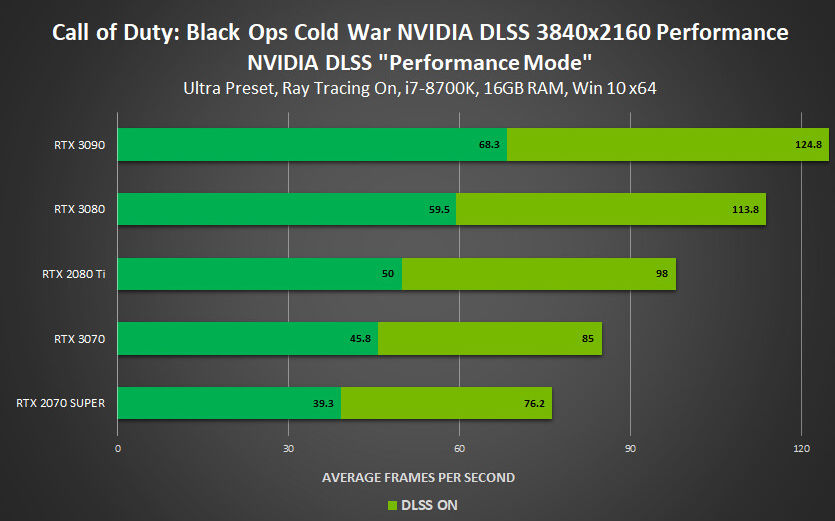 War thunder. The free and extremely popular cross-platform PvP game promises to speed up 4K performance by up to 30%. 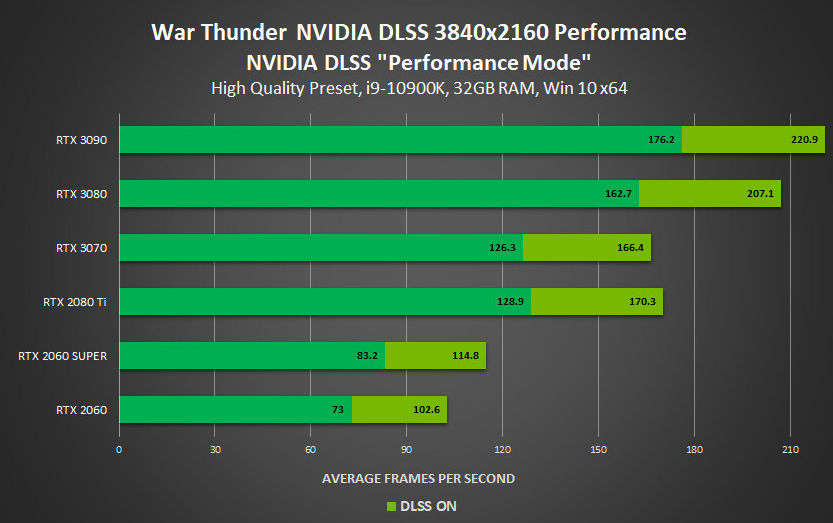 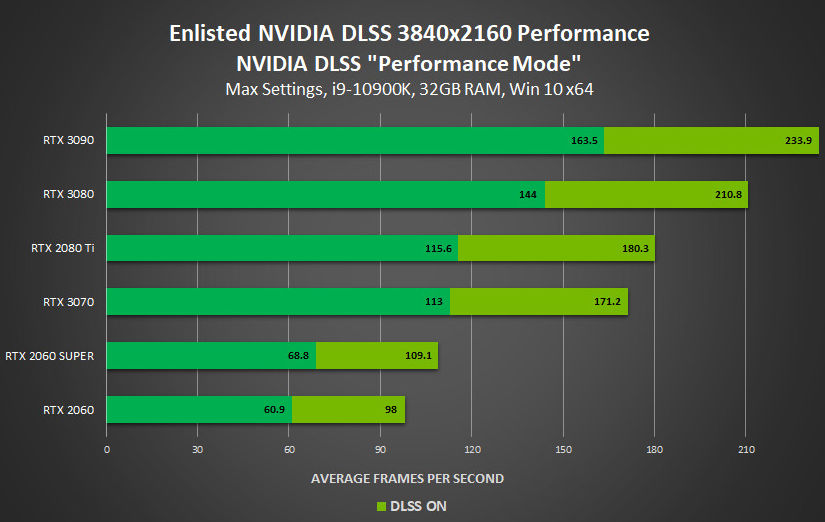 Ready or not. Inspired by the classic SWAT games of yesteryear, an ongoing alpha release adds support for ray tracing and an improvement the company puts at 120% at 4K using DLSS. 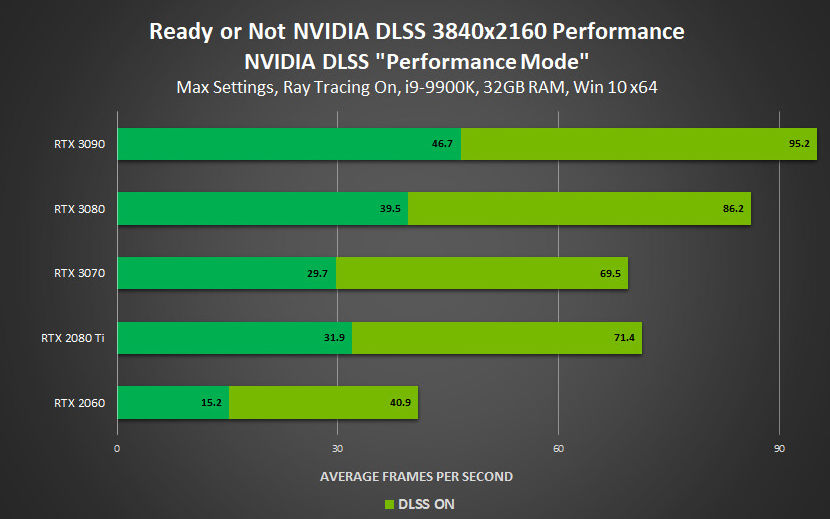 With these additions, the list of supported games currently rises to 27. We will have many more including the highly anticipated Cyberpunk 2077.