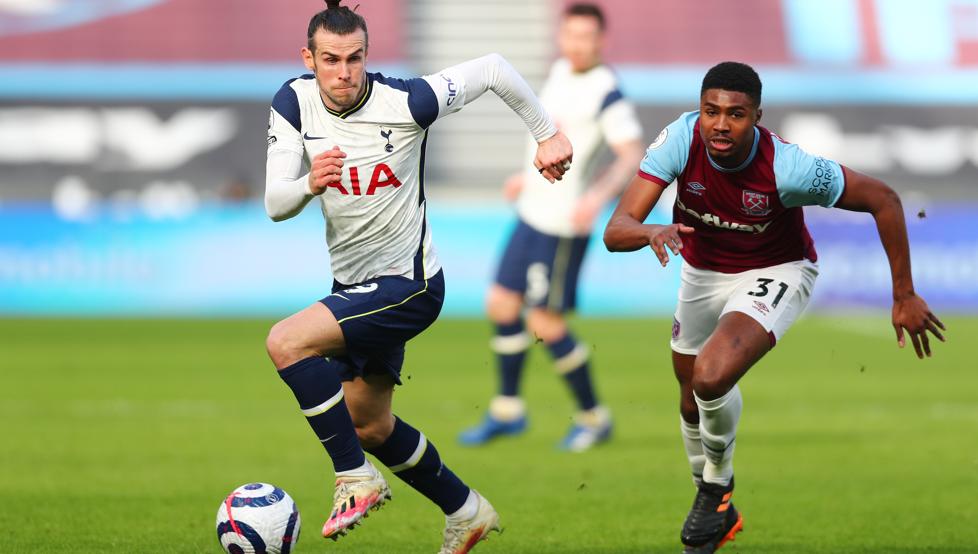 José Mourinho, Tottenham coach, praised Gareth Bale’s moment of form, after his team’s defeat against West Ham United (2-1), and assured “no one can doubt” the quality of the Welshman. “His quality is there,” said the Portuguese coach about Bale.

“Nobody can doubt it. Another thing is if we talk about his ability to play three games in a week. That is another story. We have to get the best of him. The other day we gave him 65 minutes, not 90. Yes today. We start it is too much for him, it is a risk. He has to have confidence, “said Mourinho. “He’s starting to get more intense. He did well in the second half,” he added.

Bale, who gave an assist and smashed a ball off the crossbar, played the second 45 minutes in the loss to West Ham that leaves Tottenham in 9th place.

“I know we are not in the position that we should be with our potential. Even though I have been thinking for a long time that we have problems in the team that I cannot solve by myself as a coach,” Mourinho said.

(+) Look at the statements of Jose Mourinho

“Our potential is greater than where we are, so of course there is frustration. We should be in a better position. Thinking about being in the top four is very difficult. As we are in the Europa League we can think about qualifying for the Champions League by winning it. It is very difficult, but possible, “said Mourinho.