Nissan is studying the possibility of selling all or part of its stakes in Mitsubishi. At the moment, Nissan has 34% of the shares of Mitsubishi and its hypothetical sale would mean a new turn to the relationships that the three manufacturers that make up the so-called Alliance are experiencing. The Renault Group, Nissan and Mitsubishi.

Reports published by a specialized economic medium assure that very important movements are taking place within the call alliance. The car conglomerate made up of three major automakers, the Renault Group, Nissan and Mitsubishi. Specifically, this information puts the two Japanese companies in the spotlight.

Nissan is studying the sale of its stakes in Mitsubishi. We must bear in mind that Nissan has 34% of Mitsubishi stakes. At the moment it is unknown if Nissan’s objective is to sell all or part of these shares. In any case, if either of the two possibilities materialize, it would mean a new twist to the relationship between the three manufacturers within the Alliance. 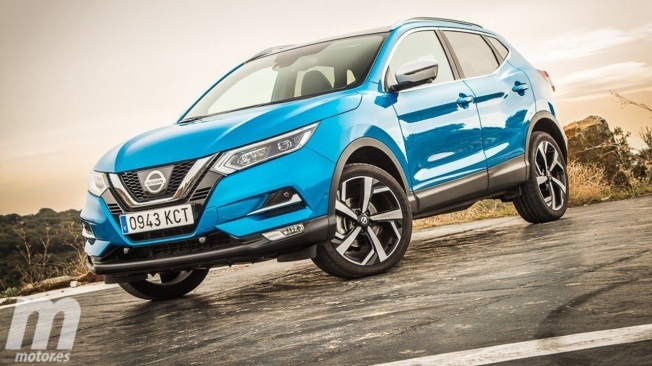 Nissan has 34% of the stakes in Mitsubishi

When asked about this question, spokespersons for both companies assured that, at the moment, there are no plans to make a change in the capital structure with Mitsubishi. We must bear in mind the origin of this information and be cautious about it. As they say in these cases, “when the river sounds, water carries.” Nissan
Y Mitsubishi They have indicated at all times that they will continue to collaborate as they have been doing to date.

A few months ago, when Nissan presented its business plan for 2023 to the world, it became clear that the company was going to carry out important and radical decisions with the aim of consolidating its position in markets that it considers key and, above all, , improve your financial situation. The truth is that Nissan has been greatly affected by the coronavirus pandemic. The entry on the scene of this “black swan” has accelerated events and the problems that the Japanese company had been dragging on have been exposed.

Internal sources collected by Bloomberg highlight that the The sale of these shares will allow Nissan to recover from the effects of the coronavirus pandemic. Last week Nissan cut its operating loss forecast to just 28% thanks to the boost its sales in China have suffered. In a recent article we already analyzed in depth how China has become the last bastion of Nissan. It will be a key market for your immediate future. 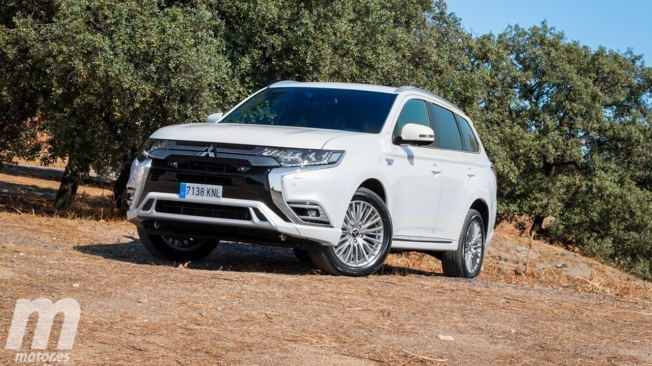 Both Nissan and Mitsubishi have launched an internal restructuring plan that involves, for example, reducing their annual vehicle production capacity. Both manufacturers must adapt their production lines to the real market demand and, above all, to that expected in the coming years. They have even decided to close down certain deficit factories.