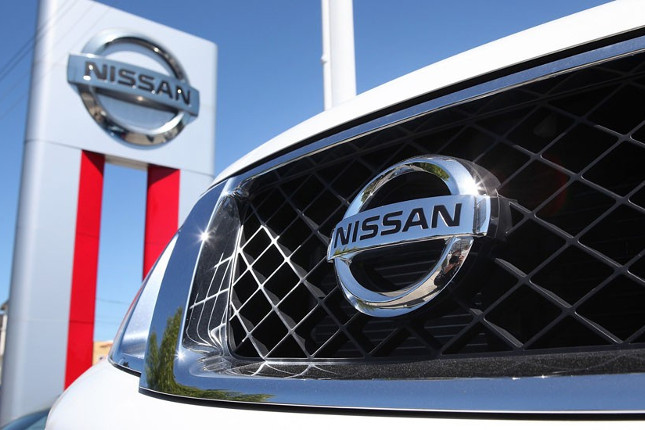 The carmaker Nissan could be evaluating the sale of 34% of the capital it owns in the also carmaker Mitsubishi Motors, which could lead to a reform of the Renault-Nissan-Mitsubishi alliance.

According to sources familiar with the matter, cited by Bloomberg, Nissan would be willing to divest part or all of the shares that Mitsubishi owns because this company will take longer to recover from the consequences of the coronavirus crisis.

This possible sale could be the first step to review the alliance that also includes Renault.

Even so, the director of Communication of Global Strategies of Nissan, Lavanya Wadgaonkar, has assured that there are no plans to change the capital structure with Mitsubishi.

It was in 2016 when Carlos Ghosn, the former president of Nissan, opted to compare part of the shareholding of Mitsubishi, with an investment of about 1.94 billion euros, with the intention of creating a great alliance and turning the three companies into a large global consortium .

This all changed when, in November 2018, Ghosn was arrested on charges of hiding part of his income and passing on losses from his personal investments to the car company, among other charges.

Following the arrest, senior executives from Nissan and Renault fought for control to fill the power vacuum, all linked to the fact that Renault owns more than 40% of Nissan, while Nissan only owns 15% of the French firm .

The new Nissan Juke, last October, registered a growth of 219%, with a total of 546 units, the highest percentage increase among the generalist models in the Spanish market.

The new Juke offers, among other attributes, an alternative to keep passengers entertained as well, thanks to the integrated Wi-Fi connection that is capable of connecting up to seven computers to a fast and reliable mobile network. This feature is one of the best valued by Juke users and makes the Juke the most connected Nissan ever.

Recently, Nissan introduced the new Navara, with a more striking aesthetic, a reinforced chassis and a greater technological endowment. Also, for the first time, it will be available with the Pro-4X finish, which exhibits an impressive adventurous character. This updated pick up will begin to be sold in Thailand in December and will later land in other markets, including Europe.