Nissan has already announced the first European pricing for the third generation of its best-selling Qashqai SUV. Attentive to all the data. 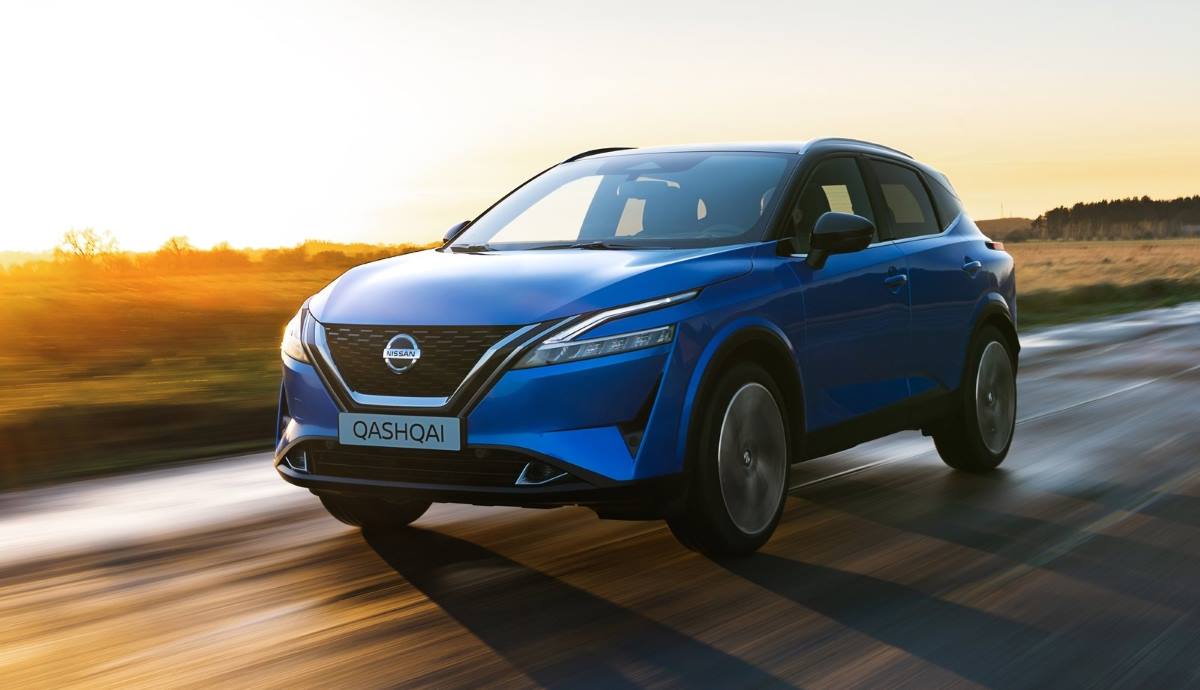 Now on sale in Europe the Nissan Qashqai 2021

The Arrival in European dealerships of the third generation of the Nissan Qashqai will be produced throughout this spring and the Japanese firm has just announced the first prices for some European markets (At the moment, in the case of Spain, the official initial rates have not yet been released).

The prices of the new Nissan Qashqai 2021 (or third generation Qashqai) correspond to french market and to german market. In this second case, for the moment to Germany only the price of the special launch version called Premiere Edition from 35,440 euros associated with the 140 hp 1.3 DIG-T petrol engine with a 12V light hybridization system and with the most complete equipment.

On the other hand, in the case of french market, yes the practically all prices for a range of the most varied. Specifically, in France the prices of Qashqai 2021 range between 28,990 euros and the 43,790 euros for the most exclusive version of the commercial offer.

At the landing of this best-selling SUV in Europe, drivers who are attracted to this model will initially be able to choose a mechanical offer made up of two 140 and 158 hp 1.3 DIG-T petrol engines, both associated with a 12V mild-hybrid system. The less powerful version is combined as standard with a six-speed manual gearbox, while the more powerful 158 hp variant is associated with an X-Tronic continuously variable-type automatic transmission.

The two mechanical versions mentioned will be combined as standard with a 4×2 drive system, although in a way optional the most powerful variant can be associated with a system 4×4 with various operating modes (Standard, Eco, Sport, Snow, Off-road). 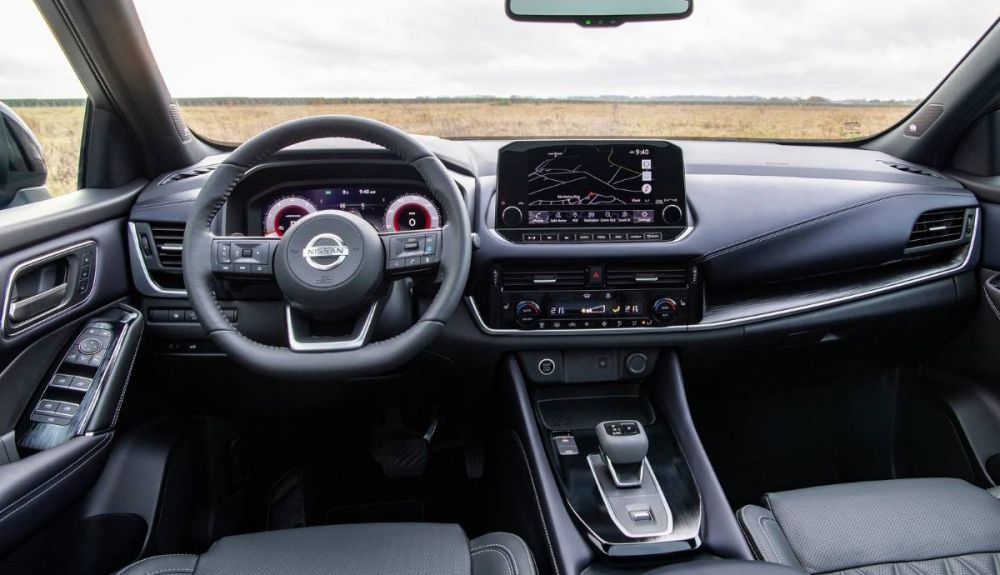 The interior of the 2021 Nissan Qashqai

Later (throughout 2022), the mechanical offer of the Japanese firm’s SUV will welcome the interesting and efficient version with e-Power technology. This variant will use a extended autonomy electrical technology, in which the gasoline engine will be activated at all times to activate or move an electricity generator in turn, being, therefore, the electric motor that will actually drive the vehicle at all times.

Regarding the equipment versions initially announced for the Nissan Qashqai III In the French market (in the case of the Spanish market, everything indicates that these levels of equipment will be similar or identical), the following alternatives are already available: Visia, Acenta, N-Connecta, Tekna, Business Edition, Premiere Edition, and Tekna +.

Finally, in this other article –Nissan Qashqai 2021: first data and official photos of the new SUV– we detail the most interesting information about this new model.