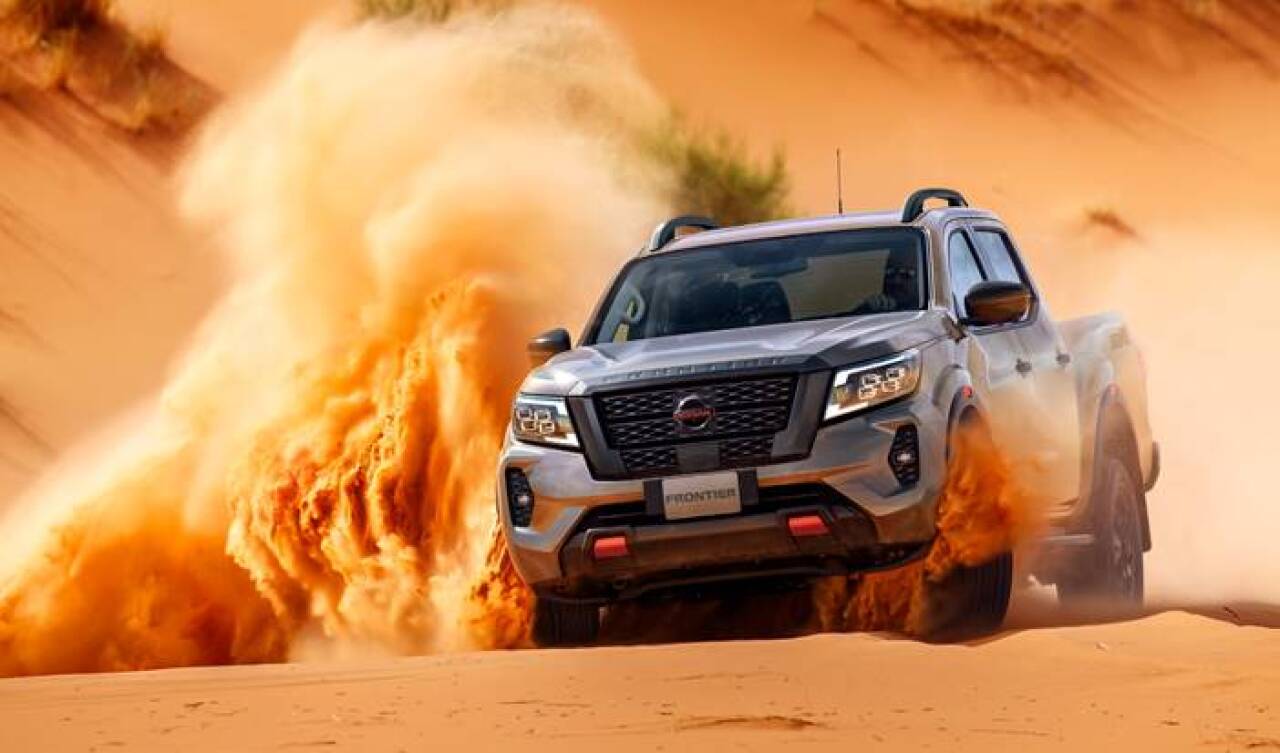 Between January and October, 122,162 pickups were sold in the country, a figure that, although it is 20% below the 153,960 units sold in the same period of 2019, represents a smaller drop than that registered by other segments. For example, sales of subcompact models accumulate a fall of 37%, according to data from the Mexican Association of Automotive Distributors. Even SUVs, which have positioned themselves as ‘the new favorites’ in the Mexican market, have accumulated a 29.8% drop so far this year.

Among all types of pickups, the midsize ones, such as Nissan NP300, Toyota Hilux, Mitsubishi L200 and Volkswagen Amarok, are the ones that continue to generate the highest volume of sales within the segment, according to data from Inegi. They’re the first choice for people looking for a relatively affordable towing and load capacity, without having to upgrade to full-size V6 or V8-powered trucks, which have higher capacities but also consume more fuel.

Nissan, which leads both in the single cab and double cab subsegments, with 90% and 34% market share, respectively, now wants to enter a growing market niche: that of adventure travelers who In the midst of the coronavirus pandemic, they are preferring to drive rather than get on a plane.

“There are more and more customers demanding off-road vehicles to make road trips across the country,” Centeno said.

To cater to this portion of the market, the Japanese brand has decided to add the Pro 4X to its range of Frontier versions, which, unlike the others, includes peripheral vision cameras that allow viewing the position of the tires on slopes, detection moving objects, five-link rear suspension and 17-inch black aluminum wheels.

The Japanese brand is also seeing an additional income opportunity with the sale of accessories for the pickup. Mónica Rodríguez, deputy marketing director for Nissan Mexicana after-sales, estimates that a quarter of “adventurous customers” seek to accessorize their vehicle and the brand has added new accessories to the catalog, such as crossbars to carry bicycles or even a tent that is place on the box.

NP300 and Frontier represent 25% of the brand’s total sales in Mexico. In other words, one in four vehicles sold by Nissan is an NP300.