We have been talking about the Nintendo Switch Pro for a long time in the media. Almost since the launch of the original console when we found that it was somewhat “short” in performance to run the great triple-A games and below in gross power of the consoles rivals Sony and Microsoft.

Years have passed and the Nintendo Switch Pro has not reached the market. Neither the “Lite” version, another one that has been playing. And perhaps it was not necessary because it must be recognized that Switch has been another triumph of the great N and gamers have ended up appreciating its innovative concept to play both on the desktop and on the go. If sales started lukewarm, over time Nintendo has overcome the Wii U fiasco, has completed a good catalog of its own and third-party games and has outsold the 3DS and 2DS by selling 80 million units.

The disastrous “launch” of the new generation of consoles from Sony and Microsoft has helped drive sales of this Switch. Of course, when PS5 and Xbox X / S are massively available the situation may change. Nintendo knows it and also an NVIDIA who has a vested interest in a potential Nintendo Switch Pro.

The original NVIDIA Shield from 2014 showed that a portable console of great potential could be created. The green giant was planning to expand its gaming machine to the living room and gaming streaming services. The Shield surely did not go unnoticed at Nintendo headquarters and was a spur for the final design of the Switch and the alliance with NVIDIA for the creation of a custom Tegra series SoC as the main engine. If AMD powers the Sony and Microsoft consoles, NVIDIA does it with Nintendo. And wants more.

Here’s the latest rumor about the Nintendo Switch Pro. It comes from NateDrake on the Resetera forums and suggests that NVIDIA already has the hardware design ready, a custom SoC with higher power than the original and with support for DLSS and 4K. 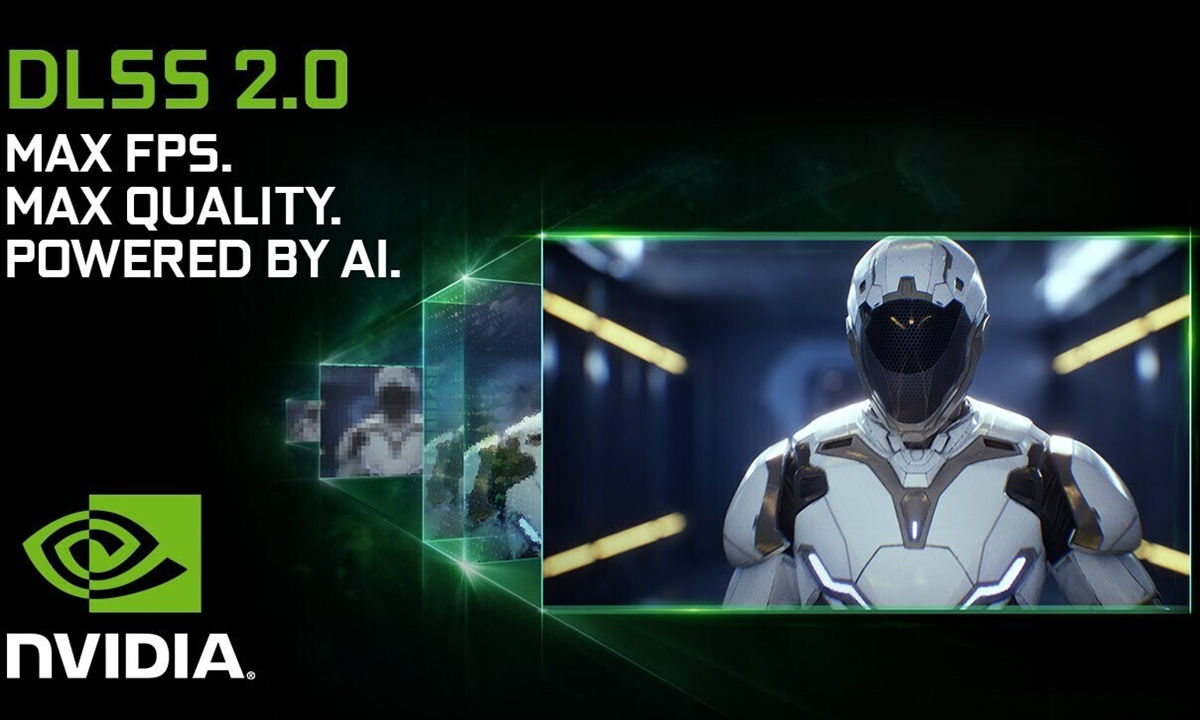 You already know that after ray tracing the big feature that the company is driving is NVIDIA DLSS (Deep Learning Super Sampling), a technique that uses artificial intelligence and sophisticated algorithms to make graphics chips increase performance in frames per second when playing games. It would be a novelty of enormous interest in a console like the Nintendo Switch Pro considering that its support is rapidly expanding to a large number of games

Same with 4K. This does not mean that the console mounts a 4K screen, but that it would have enough performance to deliver ultra-high definition content on an external screen. For the screen itself, one of the newest mini-LED who wants to use Apple too. It is an improvement on current LEDs that, as its name indicates, greatly reduces (up to 1,000 times) the size of the LEDs on a typical monitor or television. They offer many of the advantages of OLEDs, but without their drawbacks such as the well-known ‘burning’ of the panels. They offer high contrast ratios, wide color gamut, black enhancements, and brightness peaks of up to 1,500 nits. 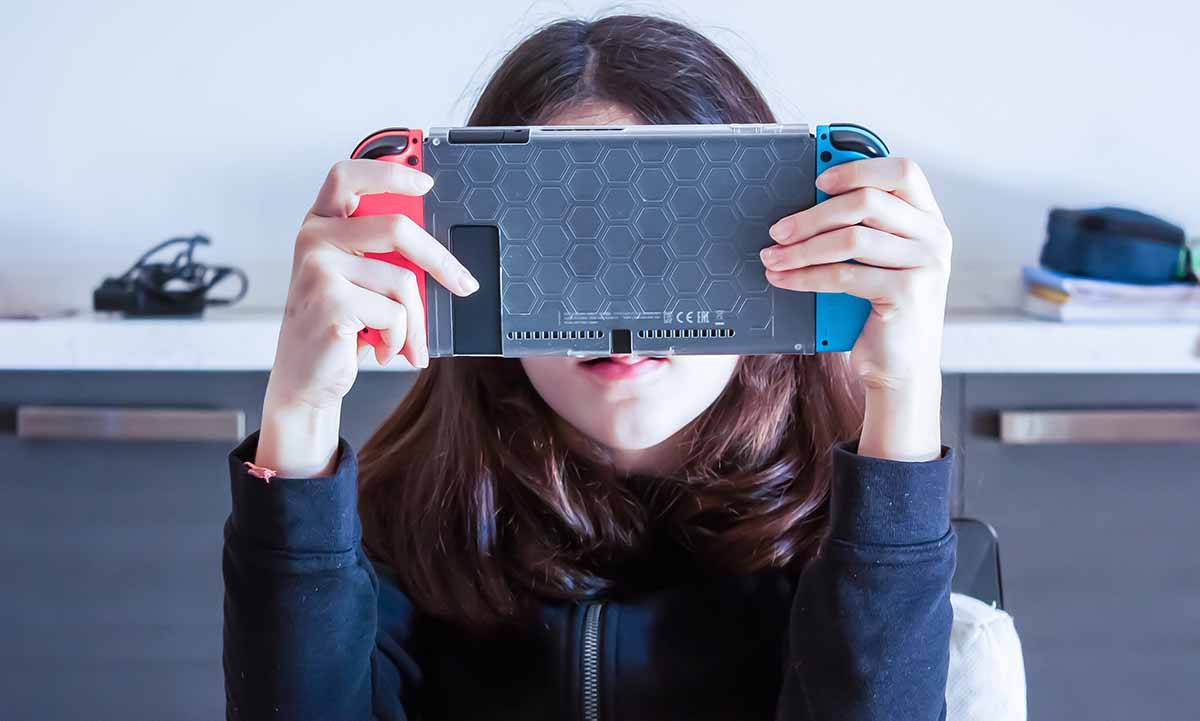 There is no confirmation of the veracity of this information, but it is clear that NVIDIA is interested in extending its graphics technology and the new console would be ideal to do so. As for the gaming giant, he does not speak, but leaves brushstrokes like that of the president of Nintendo America, Doug Bowser: “We continue to explore and seek new ways to adapt technology to create new gaming experiences.”