The company faces open causes in Washington and California, United States, as well as in France. 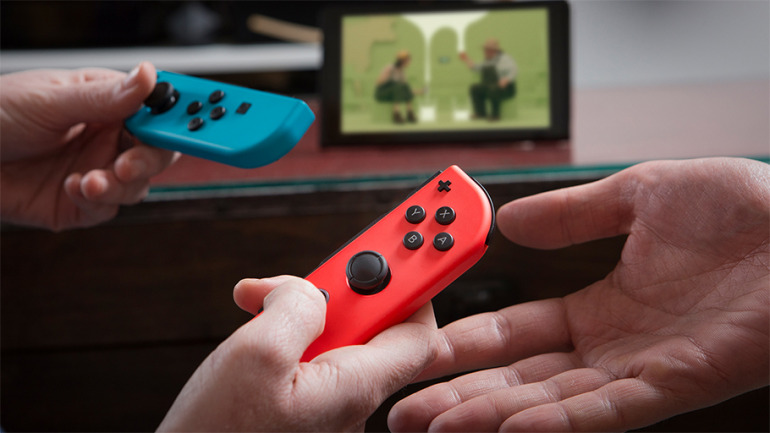 The “drifting“It is a problem that has affected the Joy-Con controllers of Nintendo Switch for years. We are talking about that manufacturing defect that, over time, causes players’ joysticks they get “caught” in one direction, and do not return well to their neutral position, which obviously affects the overall experience. This has led to various class action lawsuits against Nintendo. The most notorious, that of the United States that has been ongoing since 2019, but also some other in several European countries.

It is the second class action lawsuit on the matter in WashingtonAnd now, it adds another cause against the company of Super Mario. As we read in Polygon, last Tuesday, November 17, a new class action lawsuit was registered against Nintendo in the courts of Seattle, Washington (United States), due again to the drift problem on Joy-Con. This is the second lawsuit in this regard that has been registered in the state of Washington, after the one we reported to you in March. But here, the difference it resides in the details. 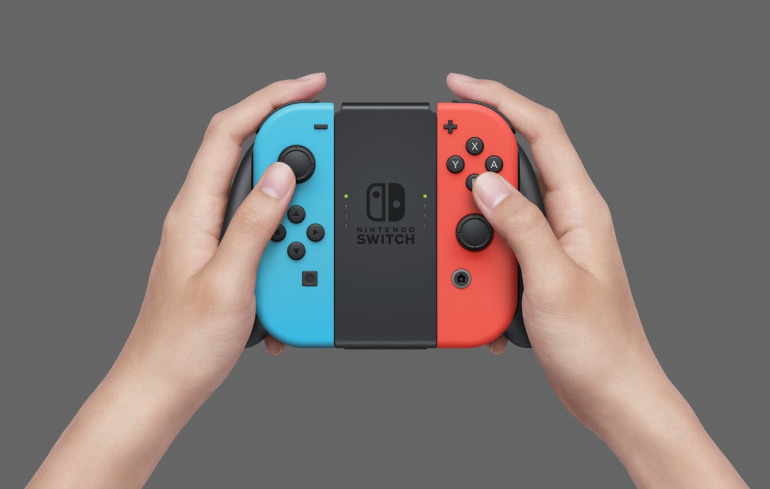 The new plaintiffs have accompanied the case with a series of technical documents on the controls, verified by experts, ranging from photos of the components, to microscope captures They “show the damage in the circuits.” In this, the lawyers allege that Nintendo is aware of the problem and they are not reporting properly to its consumers in this regard, citing similar lawsuits such as the one open in France, as well as in Belgium and Switzerland.

We apologize for any trouble we have caused to our consumers Shuntaro Furukawa, June 2020They also cite Shuntaro Furukawa’s message issued in June, where the president of Nintendo officially apologized for the problems caused to consumers. And alongside it, the new class action lawsuit recounts a user’s experience minor who experienced the problem within three months of purchasing the console. Nintendo offered him a repair for a fee of $ 40 (paid out of pocket), and these failed again “after several more months.” A fact that was repeated with three different pairs of the user’s Joy-Con. 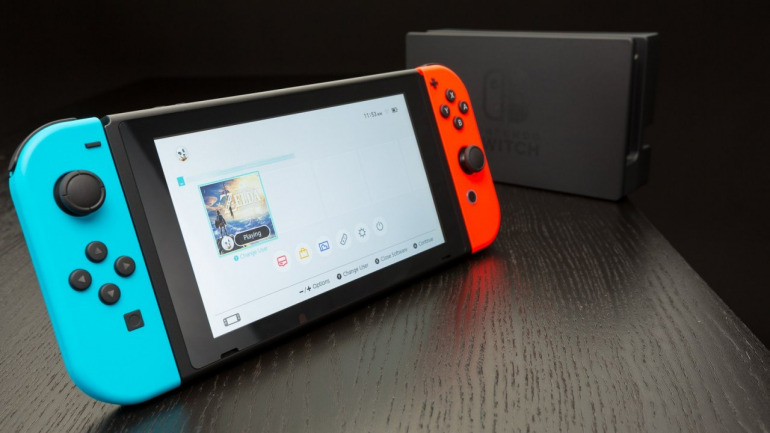 The demand accuses Nintendo of possible fraud, due to the lack of clarity and responsibilities when facing an existing problem. This is, we repeat, the second similar lawsuit registered in the state of Washington, and the third in the United States, along with another that is still open in California.

For its part, Nintendo stated in June that “we would like refrain from responding about any specific action “on the Joy-Con bugs, as long as the legal cases in this regard remain open. While the CSK & D law firm, responsible for the first class action lawsuit, claims that Nintendo does not see the Joy-Con drift With as a real problem.