Nikola Motor Company has been forced to completely cancel the project of its future electric pick-up, the Nikola Badger, under the new agreement it is negotiating with General Motors and which for now only contemplates using the fuel cell technology of GM hydrogen.

The Nikola Badger will ultimately not be developed or manufactured, as it was supposed to hit the market under an agreement with General Motors that has been so severely modified that we can practically say that it has been canceled. The reason is none other than the suspicions of fraud that weigh on Nikola Motor Company, which has caused GM to decide to cancel all the plans previously announced, even renouncing to take 10% of the shareholding of the start-up.

General Motors and Nikola Motor Company have decided to sign a new memorandum of understanding, but which details a notably less collaboration than expected and which is limited to a series of specific technological issues, with no real involvement of General Motors. It focuses on GM’s Hydrotec hydrogen fuel cell technology., which is why the agreements related to Ultium platforms, batteries and powertrains disappear at a stroke. Also, the Detroit corporation will not develop or produce vehicles for Nikola. What has meant the complete and immediate cancellation of the Nikola Badger. 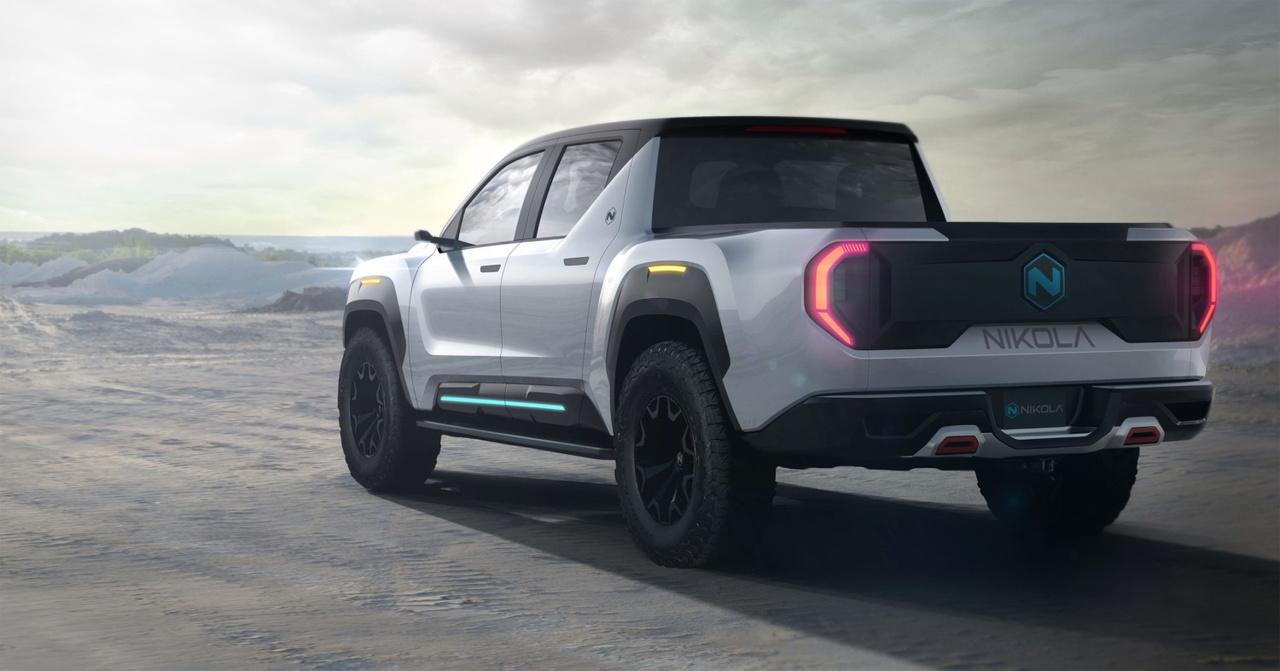 The Nikola Badger will disappear, for now.

Nikola has confirmed that his long-awaited pick-up will not finally reach the market and that the deposits they had received for the electric model will be returned to buyers. These deposits were only $ 100.

Never has a report done as much damage as Hindenburg Research’s on Nikola. Until a few weeks ago, the company founded by Trevor Milton was on the crest of the wave. After several years limiting itself to presenting projects and models, finally, this American start-up it had gotten the financial backing of Wall Street and the technological and industrial support of a giant like General Motors. However, just two days after announcing the future agreement with GM, the report presented by this brokerage has thrown all the company’s plans to the ground, the value of its shares and has even cost the founder of Nikola himself his job, Trevor Milton.

This report ensures that all of Nikola’s model and technology statements and advertisements were either false or grossly exaggerated. Created expressly to attract financing to the project and therefore did not reflect the economic and technological reality of the company founded by Milton. This took place shortly after Nikola’s IPO, which had skyrocketed the value of the company and the media attention on the project. Hence the blow was so hard. To try to appease the spirits, Milton came to resign as CEO of the companyBut that hasn’t been enough for General Motors to completely rethink its deal with Nikola.