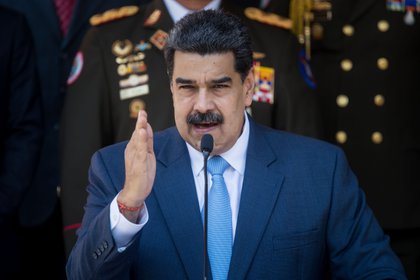 The Venezuelan dictator Nicolás Maduro will seek that One of the first tasks of the next National Assembly, whose legitimacy is rejected by much of the international community, is to make a trial against the opposition and current interim president, Juan Guaidó.

This was assured this Friday, assuming that the next legislative body to emerge from the December 6 elections will be completely loyal to the regime.

“A task in parliament is install a parliamentary super-commission to investigate the corruption of Juan Guaidó and against the thieves of the current National Assembly “Maduro said about the highest legislative body of Venezuela, which will be installed on January 5.

According to the newspaper El Nacional, the dictator indicated that All the deputies whom he accused of appropriating assets of the Republic such as Monomeros and Citgo must be investigated. 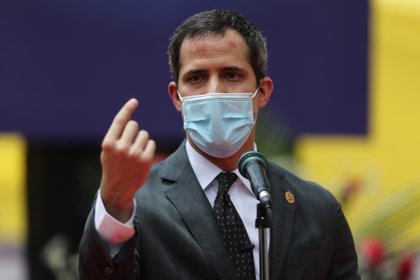 With this objective, Maduro proposes to carry out a “referendum”. “We will ask the neighborhoods if they agree to judge Guaidó. People in the street have the floor, “he added.

Maduro also threatened to move toward establishment of what he called a “Radical and revolutionary democracy” from the year 2021, with the installation of the new National Assembly that arises from the questioned parliamentary elections of December 6.

For that, he urged the approval of laws that enact and promote what he called “communal parliaments”, in which, he explained, laws should be created in the communities. The “Communal cities”, as the maximum emblem of the so-called Communal Power.

“Copei has already started to say that we want to eliminate the mayors and to criticize the communes. The mayoralties are there and will continue there because that is a constitutional mandate, but we are going to give more power to the communes. They have to understand that this is a power that will have even more power. We are heading to the communal city ”, he expressed, giving the guideline that it tries to interfere in the legislative power. 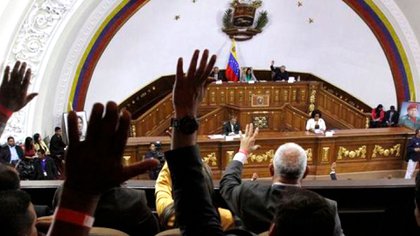 On December 6, elections will be held for the National Assembly that much of the world considers illegitimate

Meanwhile, the team of Juan Guaidó modified this Thursday the questions of the Popular Consultation that will be held between December 5 and 12 and he expanded them to three, instead of the initial two.

The interim president met with the democratic forces of the opposition during the month of September, to propose a series of guidelines with which through his administration they seek join forces in order to stop the usurpation of Nicolás Maduro in power and achieve a political change for the South American nation.

Among the proposals made by the interim government stood out that of the conducting a popular consultation with Venezuelan citizens who are both inside and outside the national territory on the mechanisms to be used to finalize the departure of the Nicolás Maduro regime.

This consultation is based on three specific questions with which the interim seek to receive the support of the Venezuelan sovereignty in order to act on the basis of popular support and achieve the departure of Maduro.