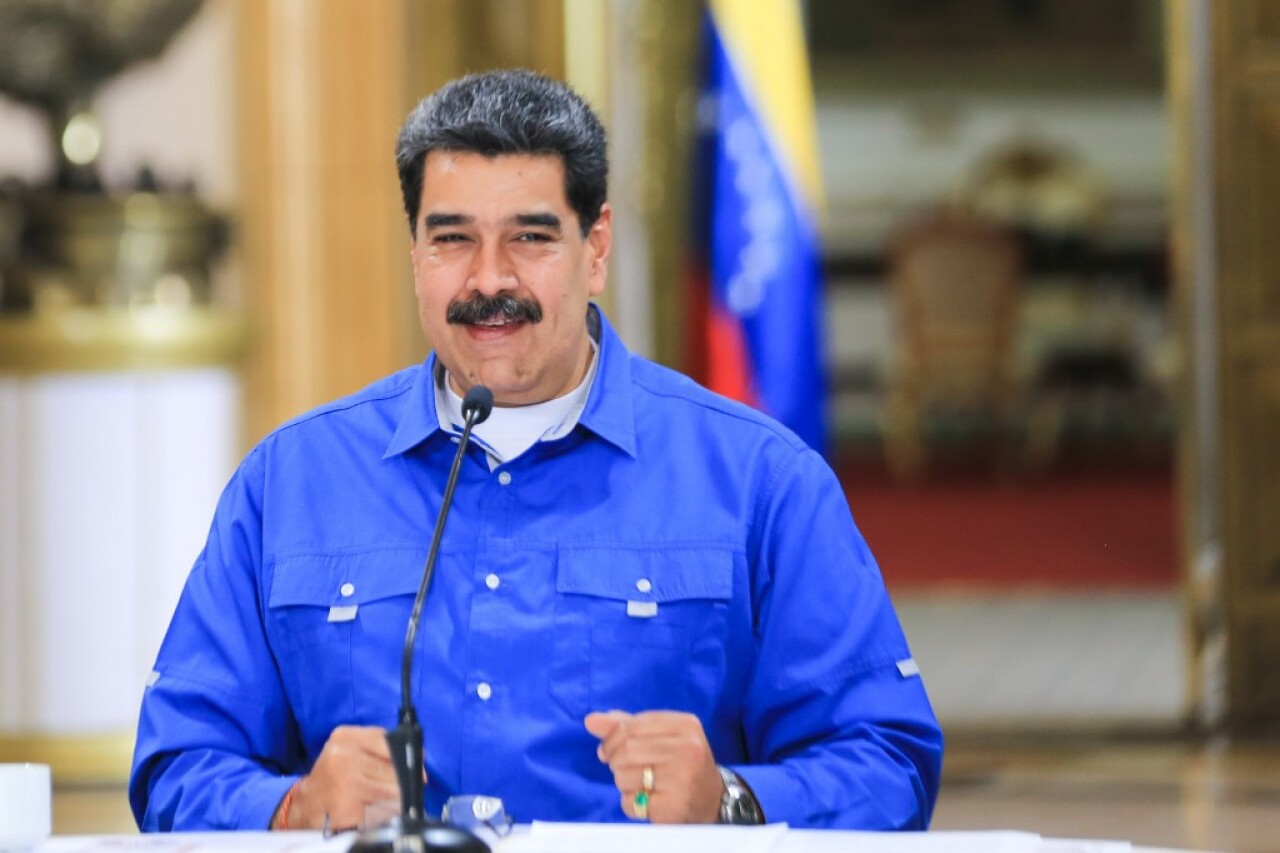 On Tuesday, the National Center for Natural Gas Control (Cenagas) of Mexico declared a “critical alert” in the Integrated National Natural Gas Transportation and Storage System (Sistrangas) due to the limited flow of fuel caused by low temperatures in the south. from the United States.

In a statement, the agency indicated that the aforementioned declaration “takes effect as of February 16, 2021, remaining in force until further notice.”

On the same Tuesday, the National Energy Control Center (Cenace), operator of the Mexican electricity system, announced power cuts scheduled for the center and west of the country due to the massive blackout that affected 4.7 million users in the north.

The interruption occurs after the massive blackout that left 4.7 million users in Chihuahua, Coahuila, Nuevo León, Tamaulipas, Durango and Zacatecas without power on Monday due to the winter storm that hit northern Mexico and Texas (United States).

The Mexican government blamed the interruption of the gas supply from Texas to supply the plants of the state company, the Federal Electricity Commission (CFE), although it claimed that service had already been restored by 80%.

Faced with this situation, Maduro asked the members of the commission to speak “with our brothers from Pemex in Mexico,” as well as with the government of that country.