“We told him that frankly we have to review his situation” those were the words of the general manager of the Pittsburgh Steelers, Kevin Colbert, after a meeting with the owner Art rooney ii and the head coach Mike tomlin.
I tell you the story …

What happens is that for next season, due to the way in which the player’s contract is structured, he would have to receive $ 41,250,000 for a 38-year-old player. As if that were not enough, the retreat from the center joins Maurkice Pouncey that both players had publicly said that they would play as long as the other was present.

The retirement means that the organization released 8 million payroll in the salary cap but it also represents a problem because “the certainty” that Pouncey was in the position lightened the modifications in Roethlisberger’s way of playing.

Going to the postseason is not a standard that defines or shaped decisions in the organization, qualifying for the postseason is a historical obligation because it is Pittsburgh (one of the teams with the most Vince lomardi along with Patriotas) is a team whose tradition is to win and above all because they have the elements that can put them in that situation … that’s why the complicated decision to continue with Ben or think of someone else becomes important.

Nobody forgets what this player has left throughout his years with the organization, both Super Bowls that he has with them, but without a doubt there comes a difficult moment in the career of any manager where he must think first of all about the team and put it in a favorable situation to be able to compete.

The real options the quarterback has are: restructure his contract with Pittsburgh or consider an eventual retirement. Ben has said that he has no problem in lowering his salary to be back next season but at that point in the road, the bifurcation of whether to continue with him or to start thinking about a restructure, draft and free agency would be the options … reiterating that the salary cap for the following season is one of the issues that most concerns the team.

Big Ben could get out of the team

To make up a bit of the words and statements of Kevin Colbert, the general manager closed by saying: “to this day, when we sit down to this meeting, Roethlisberger is still a team player.” player and especially if Ben Roethlisberer decides to accept it. 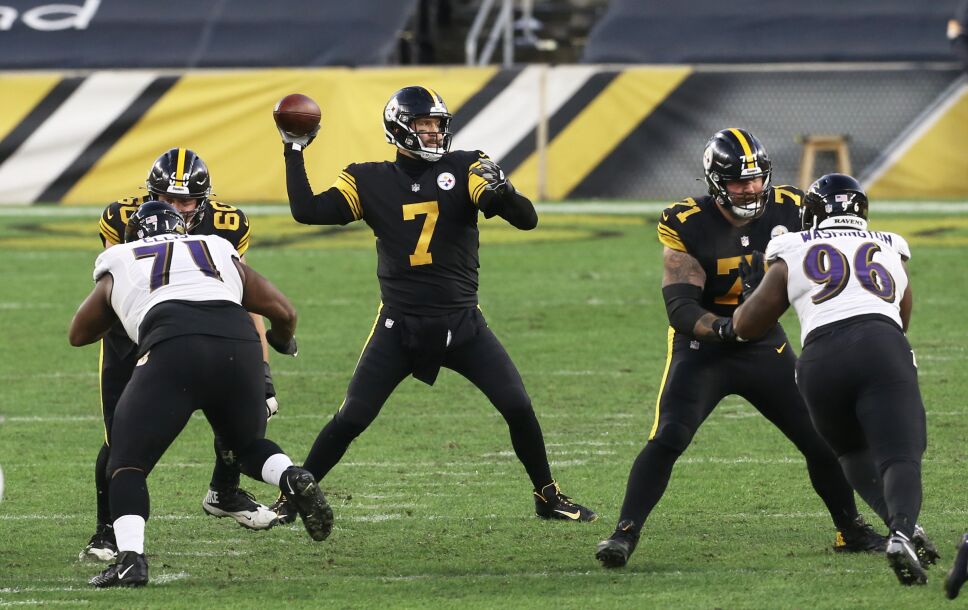