It was impossible to think that there would not be a change in the salary cap rule for next season so the NFL has communicated through a memorandum the decision to add 5 million more to the salary cap. Now it will be from $ 175 million to $ 180 million.

“As you know, one aspect of the agreements negotiated last summer with the NFLPA to address operations during the pandemic states that the 2021 salary cap will not be less than $ 175 million. After discussions with the union that addressed both actual 2020 revenue and projected attendance for the 2021 season, we have agreed to raise the minimum salary cap for the 2021 league year to $ 180 million.

“This is not the final salary cap for the 2021 league year, which will be set following the review of the final 2020 revenue figures and other auditing and accounting adjustments. This agreement simply increases the 2021 minimum salary limit by $ 5 million per club, from $ 175 million to $ 180 million, ”states the memorandum of the NFL.

Why was it obvious that they would have to increase it? First of all, it must be remembered that the pandemic has affected the world and also professional sports, so the low tickets at the box office (for months it was null and the decision depended directly on the governor of the state to which the organization belonged within the NFL) in addition to the fact that many sponsors of the teams have lowered the number repealed to the teams, so this measure is designed to maintain a certain stability.

They look forward to normality

The league was clear, after next season and with the eventual vaccine and that we return to normal, so will the salary cap that the organizations within the league will have. But for now the geniuses will come in numbers and contract restructures to be able to solve these changes and put a “band-aid” while everything is normalized. 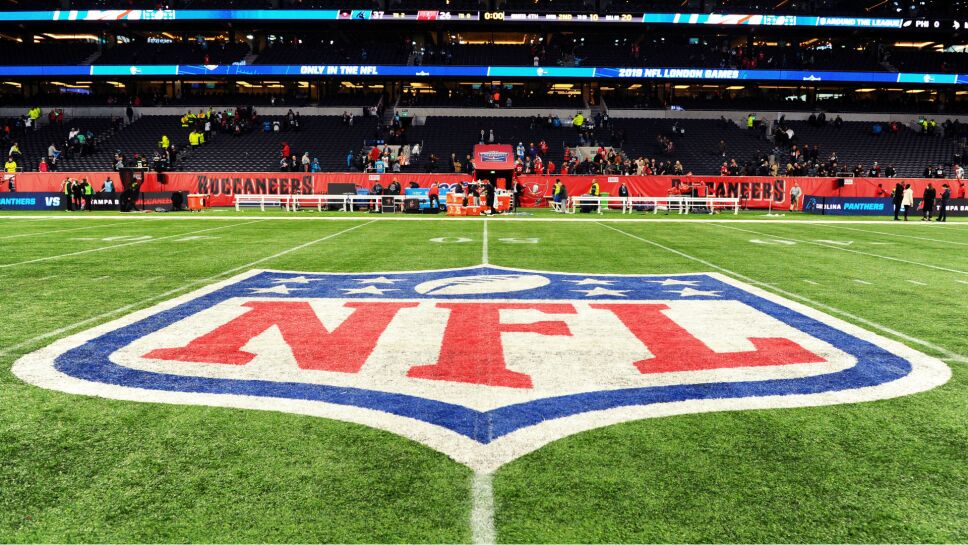