Let’s take an NFL tour with three specific characters, Mike Tomlin, Alshon Jeffery and JJ Watt. There is bad news for the Pittsburgh Steelers after it was announced today that Steelers head coach Mike Tomlin has tested positive for COVID-19. Tomlin is not the only one within the organization so the team has taken the preventive measure of sending members of the group of coaches and employees to their homes in compliance with the new rules implemented during the pandemic by the NFL.

Uncertainty continues as to what will happen to the team for the 15th season that Mike Tomlin will have as head coach, it has not yet been clarified if Ben Roethlisberger will remain active, if he is going to retire, if his salary will be reduced , if Pittsburgh plans to seek free agency or select a player in that position for the next draft.

In more information within the state of Pennsylvania but not from the Steelers but from the Philadelphia Eagles there are also things to tell. Last week they released wide receiver DeSean Jackson and now the one who will follow the same steps in this stage of restructuring of the organization is another veteran receiver, Alshon Jeffery.

Throughout his time as a player for the Eagles (4 seasons), Jeffrey has caught the ball 171 times, adding a total of 2 thousand two hundred thirty-seven yards in addition to 20 touchdown passes but at age 31 and with the salary cap as One of the most worrisome things for the team has been announced that releasing the receiver for the next NFL season will be one of the first issues to be resolved by the head coach. 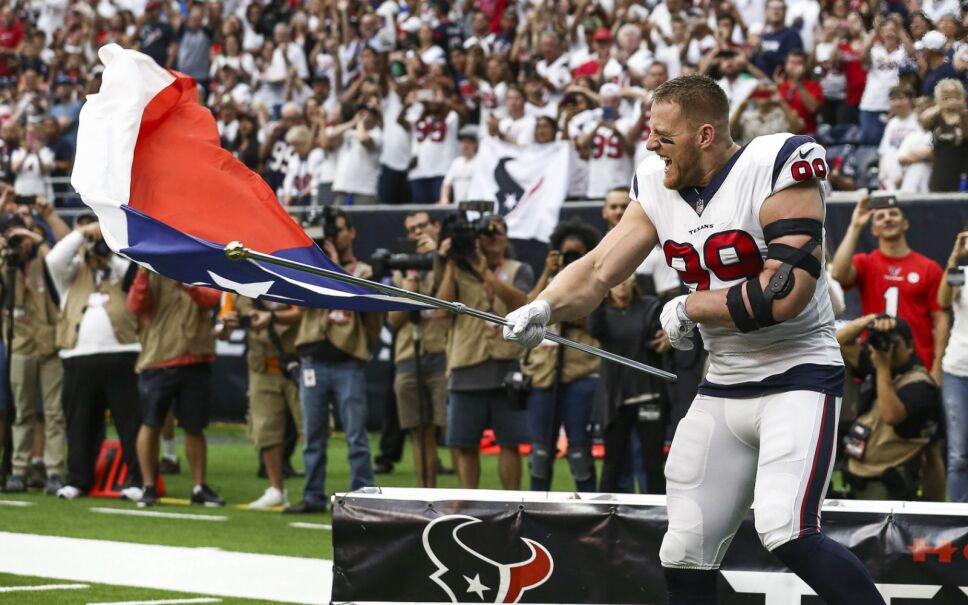 Unlike Jeffrey, another veteran NFL player has multiple options to continue his career within the NFL after it was announced that Justin James Watt would no longer be with the Houston Texans.

The defensive lineman has options to play in Pittsburgh, Green Bay, Buffalo, Cleveland but at this moment the player has asked his followers through social networks “to be patient” in making a decision regarding his virtual second team within the league.

Not having options where to play and continue your professional career is chaotic but apparently having multiple options has also become a dilemma for JJ Watt.