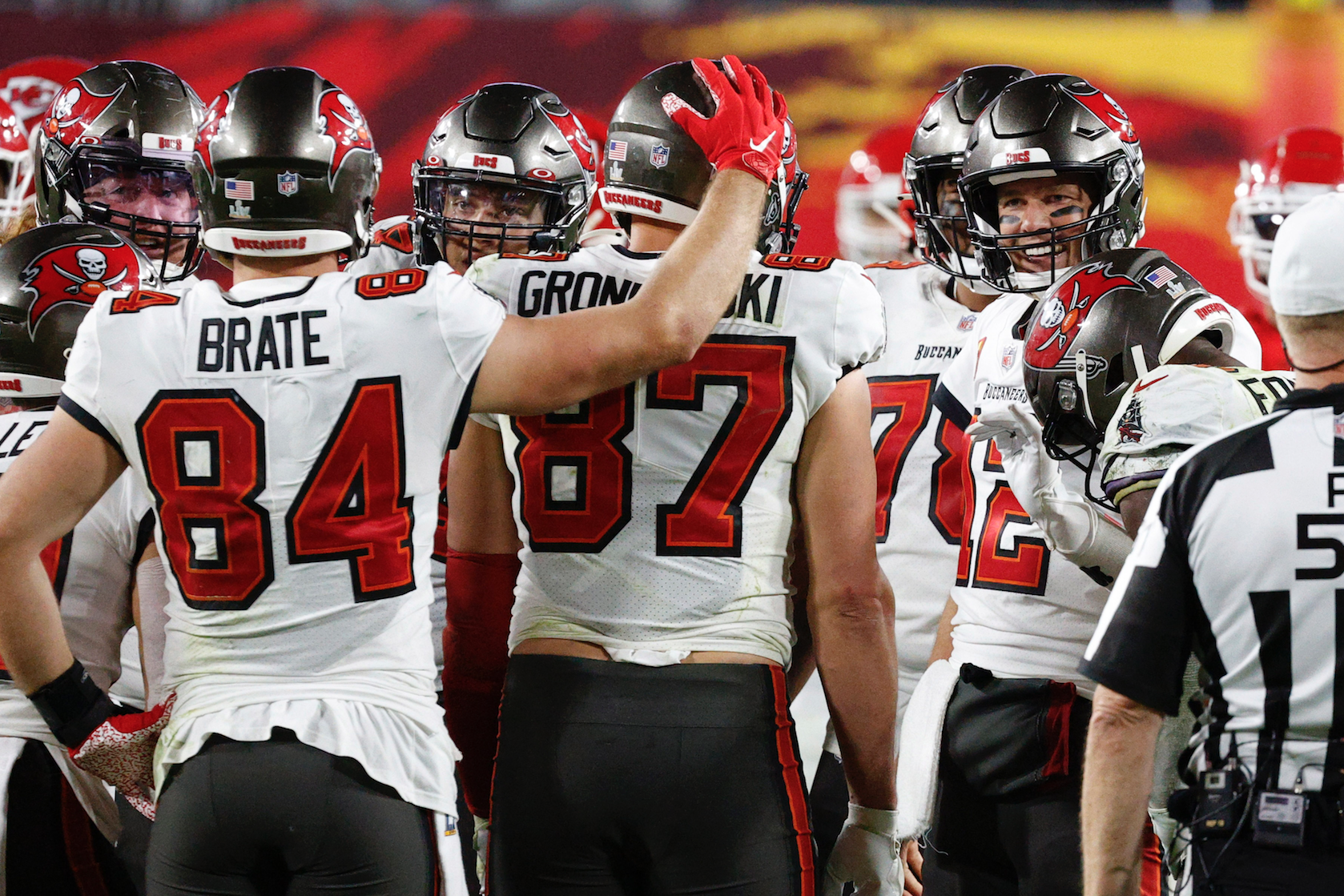 The NFL announces an increase of $ 5 million dollars in the salary cap for the 2021 campaign, however this does not mean that it will remain at that figure from here to the beginning of the season, since this amount can be modified depending on the panorama that is go presenting.

So far this is the agreement reached by the NFL and NFLPA, which represents the interests of each of the professional players, this despite having previously agreed a total of $ 175 million. Still this change will not be enough to maintain the rosters we saw in 2020. This is because last season’s salary cap, was set at $ 198.2 million, a year in which there was an increase of 7 consecutive seasons in the salary cap, so this year that streak is broken.

The world situation has hit all the sports leagues on the planet and the NFL It is not the exception, for this reason they have proposed a plan a little more austere than the one stipulated. We will have to wait how much more that number can be increased, since if it is not modified, this would be the smallest salary cap since 2018 ($ 177.2 million).

For several players in the league this implies a problem, especially if they became free agents for the following season, since if they were looking for millionaire contracts and that exceeded the expectations of each position, this is not the best year to look for it, since that each and every one of the 32 teams in the league will have to tighten their belts to be able to maintain the previously agreed contracts and try to cover their deficiencies with what is left over, undoubtedly a very interesting challenge for the General Managers.