The company sets a limit of 7 days, as in the game, for an event shrouded in mystery. 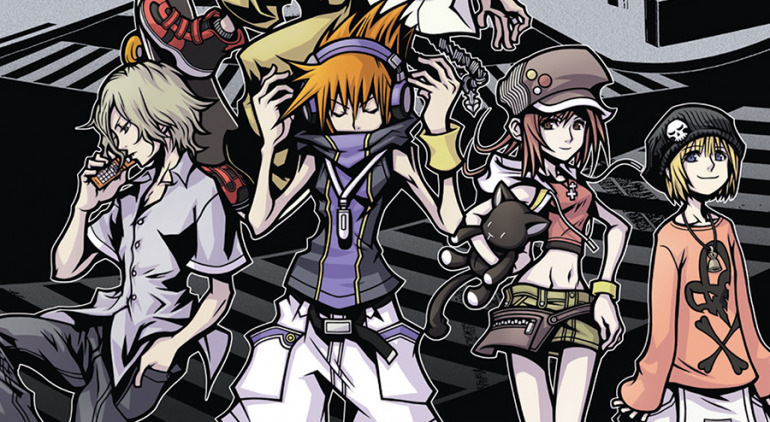 The World Ends With You was one of the most ambitious and imaginative proposals of Square enix in the era of Nintendo DS. An RPG set in Shibuya, with a deadly game in between that proposed a 7 day limit the participants to overcome it. A boundary that has reappeared in a mysterious web Square Enix, which points to an announcement related to the saga within a week.

If you access this website, you will find these three things: a very prominent message of “deadline within 7 days”, a countdown at the bottom, and a player with musical themes in the background. The countdown itself points to a specific date and time: Tuesday, November 24 at 00:00 in the morning in Spanish peninsular time, which in CDMX is equivalent to Monday, November 23 at 5:00 p.m.

Now,What Square Enix has in store for us for a week from now? The truth is that, for the moment, no official details have been offered about what awaits us. The only thing there is little hints of which to go pulling. For example, there is the fact that the official account of the ‘Square Enix 1st Production Department“It was the first to share the web, which suggests that it would be something related to a game, and not to that new TWEWY anime that will debut in 2021.

And on the other, in recent years there has been more than one indication that Square Enix could be considering a return, where Nomura himself has in the past shown interest in continuing the saga. But, remember, Square has not yet specified what awaits us in a week, so it is preferable keep expectations low until the date arrives. Until then, we leave you with the latest preview of the TWEWY anime, along with the analysis of The World Ends With You for Switch.