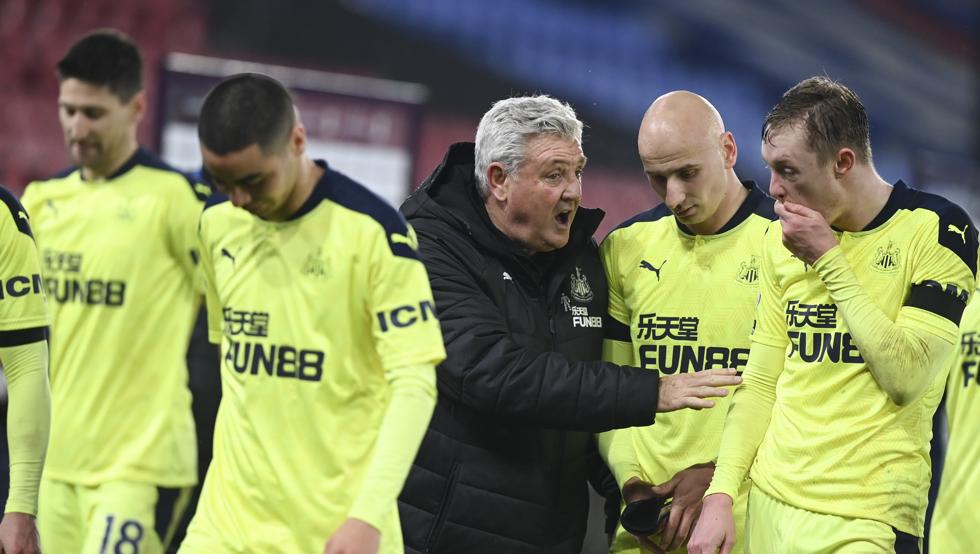 Steve Bruce he was forced to cancel Newcastle training after tests carried out last Sunday, which confirmed a massive outbreak in the team. The coach, his assistants and the entire group remain confined, at least until tomorrow. For now, the positive of four footballers and a member of the coaching staff is known, who calls into question the clash against Aston Villa on Friday. Newcastle are considering requesting a postponement.

The regulations, however, point out that any match must be played as long as both teams have a starting eleven and at least three other substitutes. Even though Steve Bruce he fears that the dressing room will not arrive in condition in Birmingham on Friday. With the sports city closed, Newcastle may face a high risk of injury without having had time to train as it should, in a context in which there are more and more muscular setbacks.

Any physical therapy treatment has been suspended and Steve Bruce stay tuned to know if tomorrow you will be able to train or not. The English coach suspects that the outbreak could have originated with footballers who returned from playing abroad during the recent international break, but he cannot confirm that point. Should the Premier agree to postpone the match, it would be the first to do so since the league resumed in June.