Home>U.S.>New York will increase taxes on those who earn more than a million dollars

The New York millionaires are close to becoming the taxpayers that pay the highest taxes in the whole country.

Reports from The New York Times and Bloomberg agree that the governor Andrew Cuomo and state legislators are very close to an agreement to increase the rate for taxpayers who earn $ 1 million dollars.

If the increase in combined state and city tax rate, New York residents with incomes over a million dollars would pay between 13.5% and 14.8% in taxes, surpassing the 13.3% paid by those of California.

The budget agreement between Cuomo and the representatives would reach the $ 200,000 million and it would mean a haven in the face of the deficit caused by the crisis caused by the coronarivus pandemic. The governor resisted for years to increase taxes on the richest, arguing that it would cause capital flight to other states such as Texas and Florida, but Covid-19 changed the landscape. 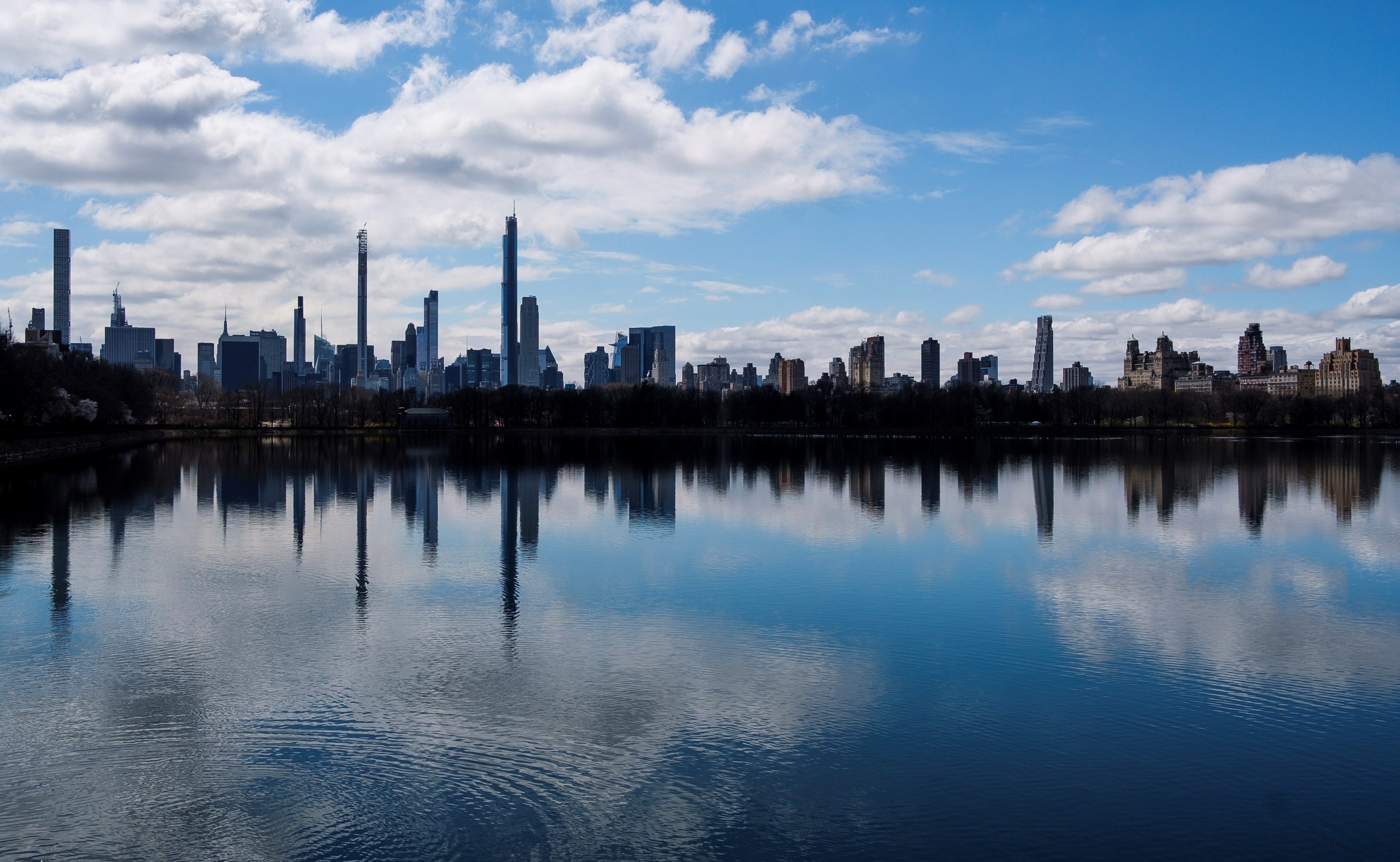 The Times added that the governor’s waning influence and progressive momentum among lawmakers reinforced the deal.

“It is a risky measure”Jared Walczak, vice president of state projects at the Center for State Tax Policy of the Fiscal Foundation, told Bloomberg about the possibility that rich people take their capital to other entities.

The deal would increase corporate and income taxes. Some of the proceeds would go to schools, undocumented immigrants and small businesses, the reports say.

Sources close to the negotiations indicate that the agreement will be officially announced “very soon.”

Keep reading: Report rates New Yorker Ocasio Cortez as one of the “least efficient” congresswomen in the US.