Recently it was known that companies and businesses in different parts of the United States have been struggling to get workers who lost their jobs due to the COVID pandemic, and who have been receiving unemployment insurance, go back to your work sites.

And although New York City seems to continue to advance in the midst of its recovery, restaurants and local businesses claim to be feeling the effect of the lack of employees, who find it more profitable to continue collecting their unemployment benefits, than to return to work.

This is how it reveals Shirley Espitia, of Don Pollo restaurantof Astoria, Queens, who says the restaurant chain has felt the employee void.

“That is something that we live day by day. It has not been easy to get employees, because people prefer to continue collecting ”, commented the Colombian. “It is difficult for us, it is difficult for us now to have employees. There are many who come and say: ‘no, the truth is that doing the accounts it is better for me to collect’. You hear that there are people who have been receiving unemployment insurance for 8 months and realize that working they will earn less, so they prefer to continue collecting and you understand them, because no one is going to go to work for less ”.

And before the indications of some sectors that affirm that many of those who receive unemployment benefits are being taken advantage of with the aid, Espitia says there are two sides of the coin.

“I think some do act like this partly out of laziness, but also there are those who see it as an opportunity. People say: ‘I have never received anything from the government, because then this time I take advantage of it’, and it makes sense, but obviously for business that does put us in that crisis of not finding employees easily, which is general and is heard throughout the world. sector”.

There are several businesses in the area that have notices requesting helpers and experienced employees, who agree that it has not been easy to fill vacancies, as it used to be in other times.

The owner of a restaurant in the area, who preferred to reserve his name, confessed that although for a long time he tried to take care of himself by checking that all his employees had legal work papers so as not to get in trouble with eventual fines, now has chosen to receive mostly undocumented people.

“I think those who have papers want to use their benefits until they can, and the truth after this brutal pandemic, they are within their rights, I do not criticize them, and as the undocumented no one has helped them until now, because they do continue willing to work hard, as they have always done, “said the businessman. “Although there are some who criticize the presence of people without papers here, you have to be honest and say that if it weren’t for the ‘illegals’ many of us would have to close because we would not have employees in the kitchens ”. 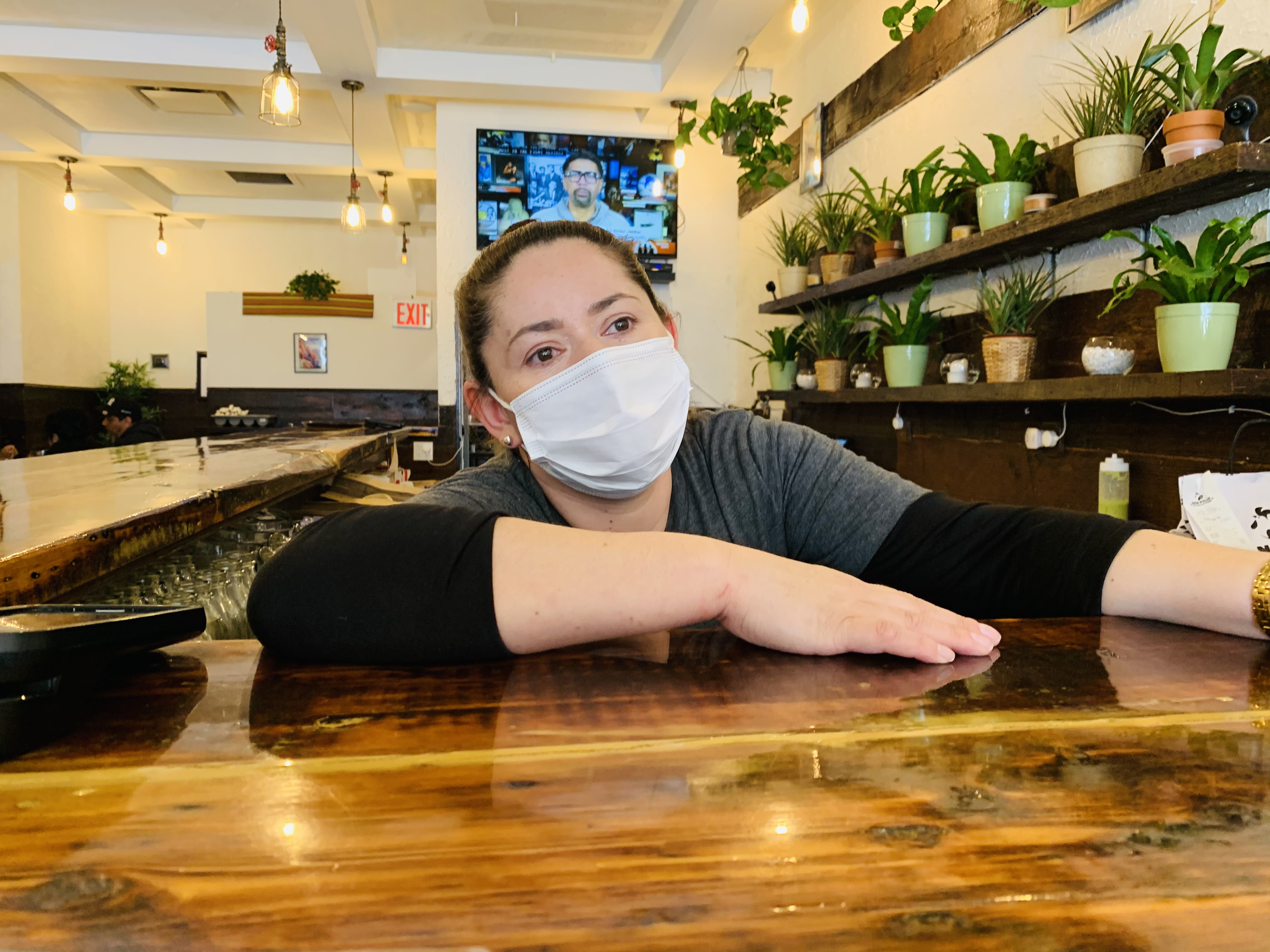 And although there are political sectors that ask to limit unemployment benefits and even cancel the extra weekly bonus of $ 300 that he approved the Biden Administration, the president himself rejects that idea.