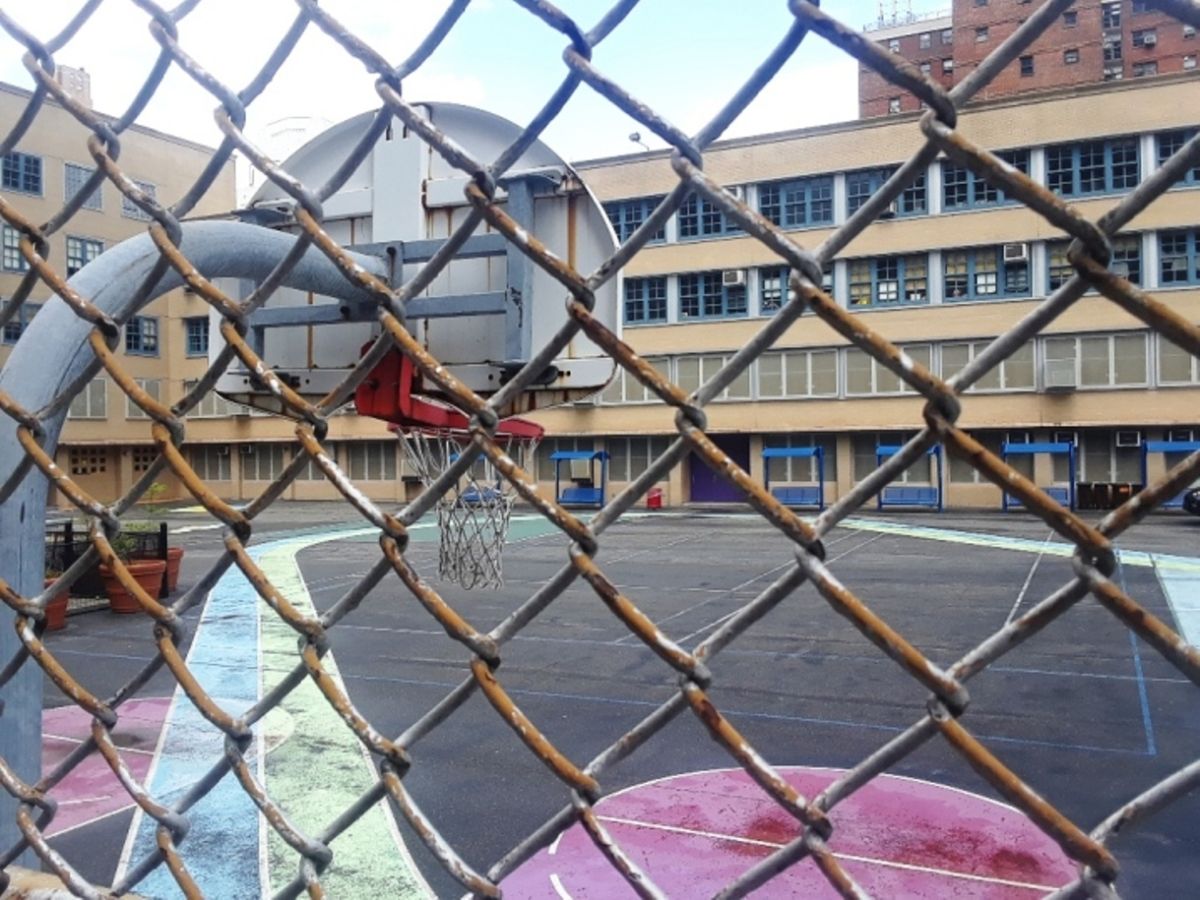 Bill de Blasio, the mayor of NYC famous for his improvisations and tirades with Governor Andrew Cuomo and President Donald Trump, admitted yesterday that there was no plan to reopen the public classrooms of the nation’s largest school district, closed indefinitely due to rising rates of COVID-19.

“What I’ve learned sometimes is that sometimes it’s hard to imagine the next phase until you get there. You do your best to plan ahead, but you can’t always do it. We have a really changing situation here “De Blasio said during a news conference at City Hall when a New York Post reporter asked him why a reopening plan had not been prepared.

During long discussions in the summer with parents and unions, The city government established that in-person learning in NYC public schools would cease if the COVID-19 infection rate in the city reached 3% in an average of seven days, which happened on Wednesday.

Although this year the majority of NYC students were already following classes remotely, many parents have voiced strong criticism of the closure measure, creating problems about what to do with their children while they work. Additionally, thousands of poor students do not have the necessary devices, such as computers, tablets, or high-speed internet access, or not even a space to connect, since they live in shelters.

“We have all been trying to see if we could take imaginable actions to avoid closure,” de Blasio said. “That’s where all the focus has been, all the actions in terms of testing, public education, outreach efforts, zones [de restricción estatal], anything that can help us not get to this point. And obviously there were a lot of other things we had to prepare for as well. “

The mayor’s office had to delay the start of classes twice in September, with the mayor explaining that much of the effort went into opening the school buildings in the first place.

Even though coronavirus cases have been increasing in all five counties for several weeks, De Blasio said that It was only “in the last few days” that his administration “had to face the notion that we could meet this standard” of 3%.

“Plan? Who needs a plan?

That’s essentially what Mayor Bill de Blasio admitted Thursday when he confessed that there was no reopening plan in place for the city’s public schools “https://t.co/Q7oxVOhjin