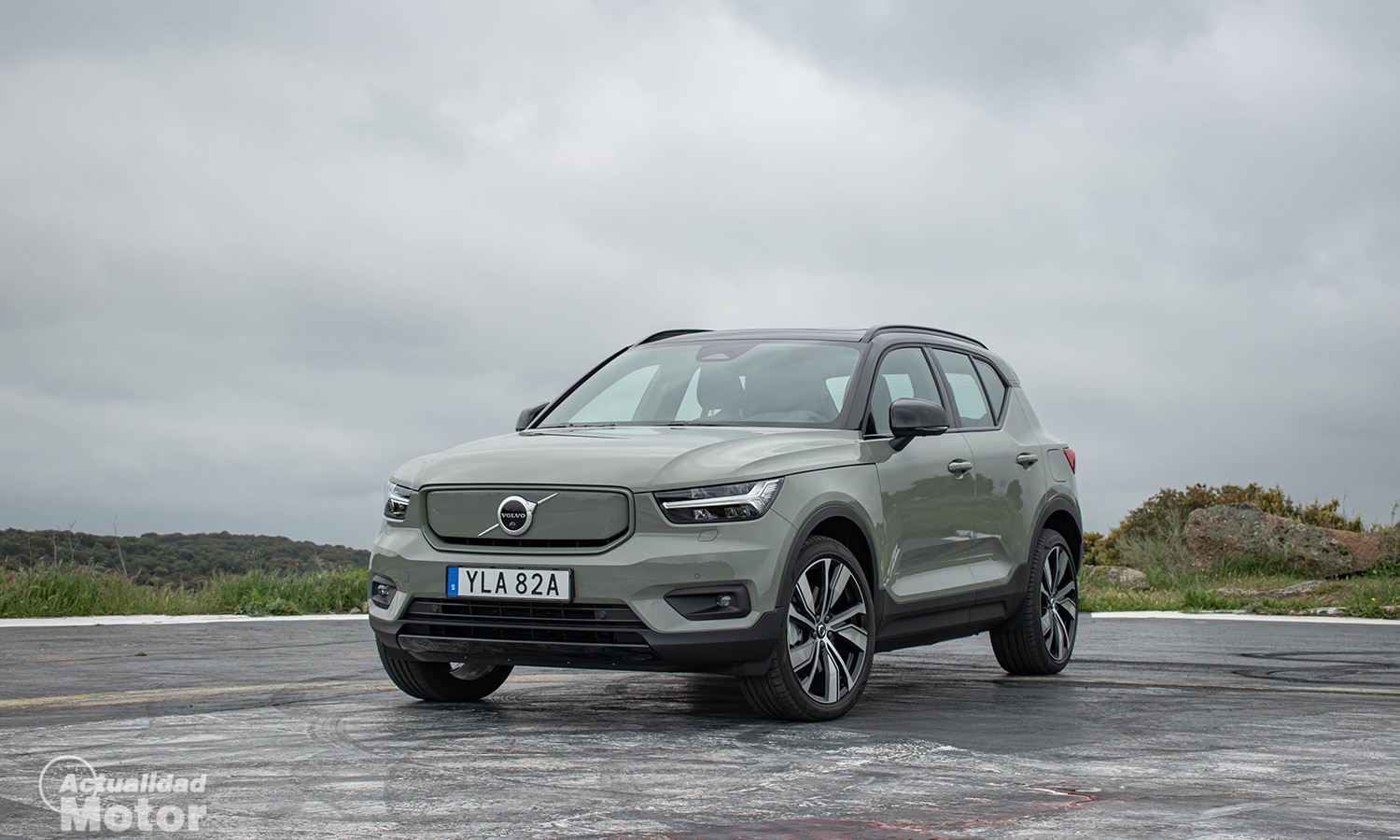 If something has attracted attention throughout this 2021 in terms of presentations, it is that many have been of electric vehicles. One of those that has surprised us the most, of those that has given us the best impression, has been the Volvo XC40 Recharge Pure Electric. And we have tested many cars so far this year.

You see that pure Volvo XC40 Recharge Electric and it’s like seeing any other XC40. Except for more notable details such as the grill, you may think that it is simply a T2 variant (129 hp gasoline), but of course, if you see him accelerate with those 408 hp it takes your hiccups away. That is a real wolf in sheep’s clothing; you don’t expect it at all. 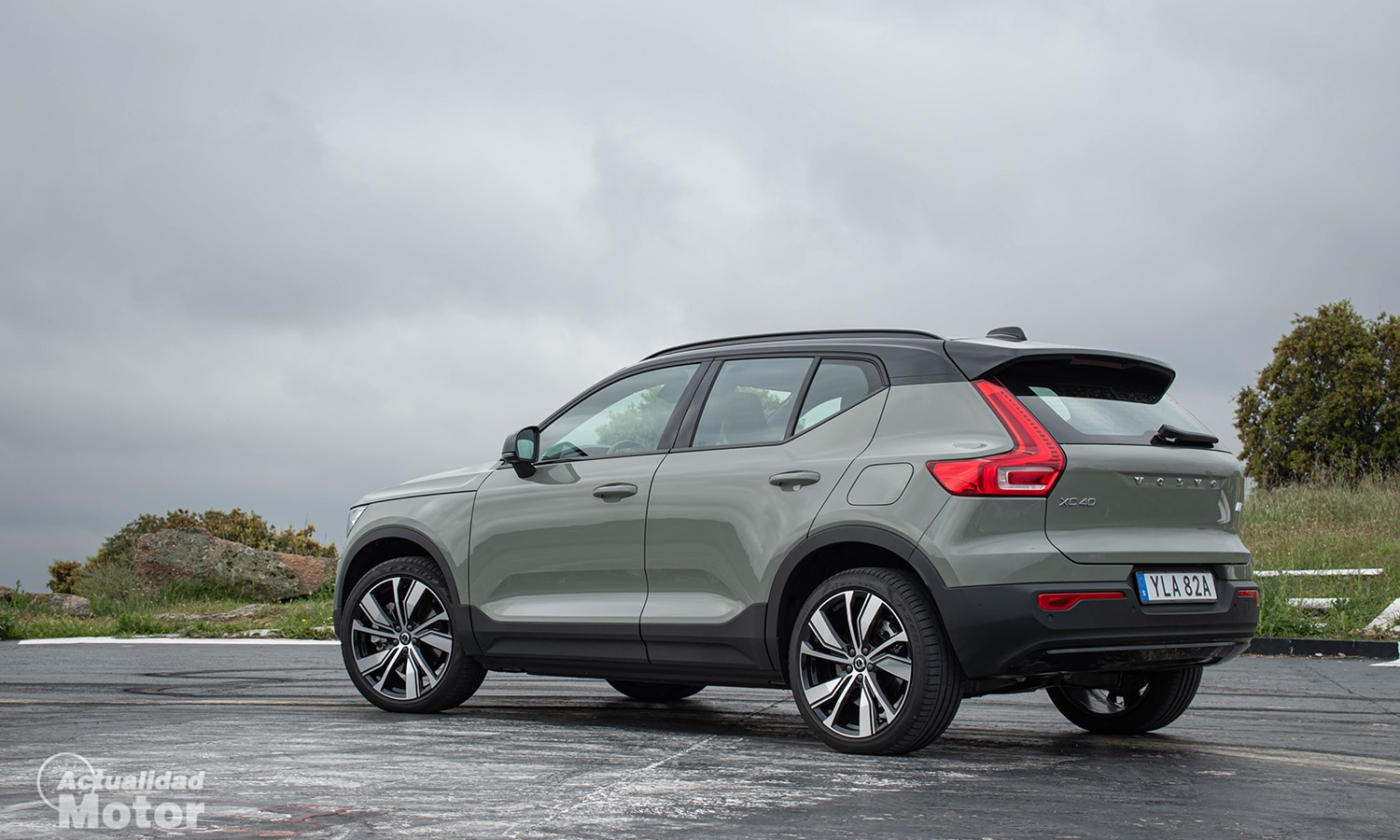 When we were testing it in its national presentation back in May, all the colleagues got out of the cars with a smile and allusions to how fast it was. “How it runs!”It was the most popular expression. And it was not for less, because it is a really fast car.

Chatting with the communication managers of Volvo in Spain while we shared impressions of the car, I remember that many We asked if a less powerful variant of this electric Volvo XC40 would not be available. At that time, his answer was that in principle no, although if the public demanded it they would work on it. 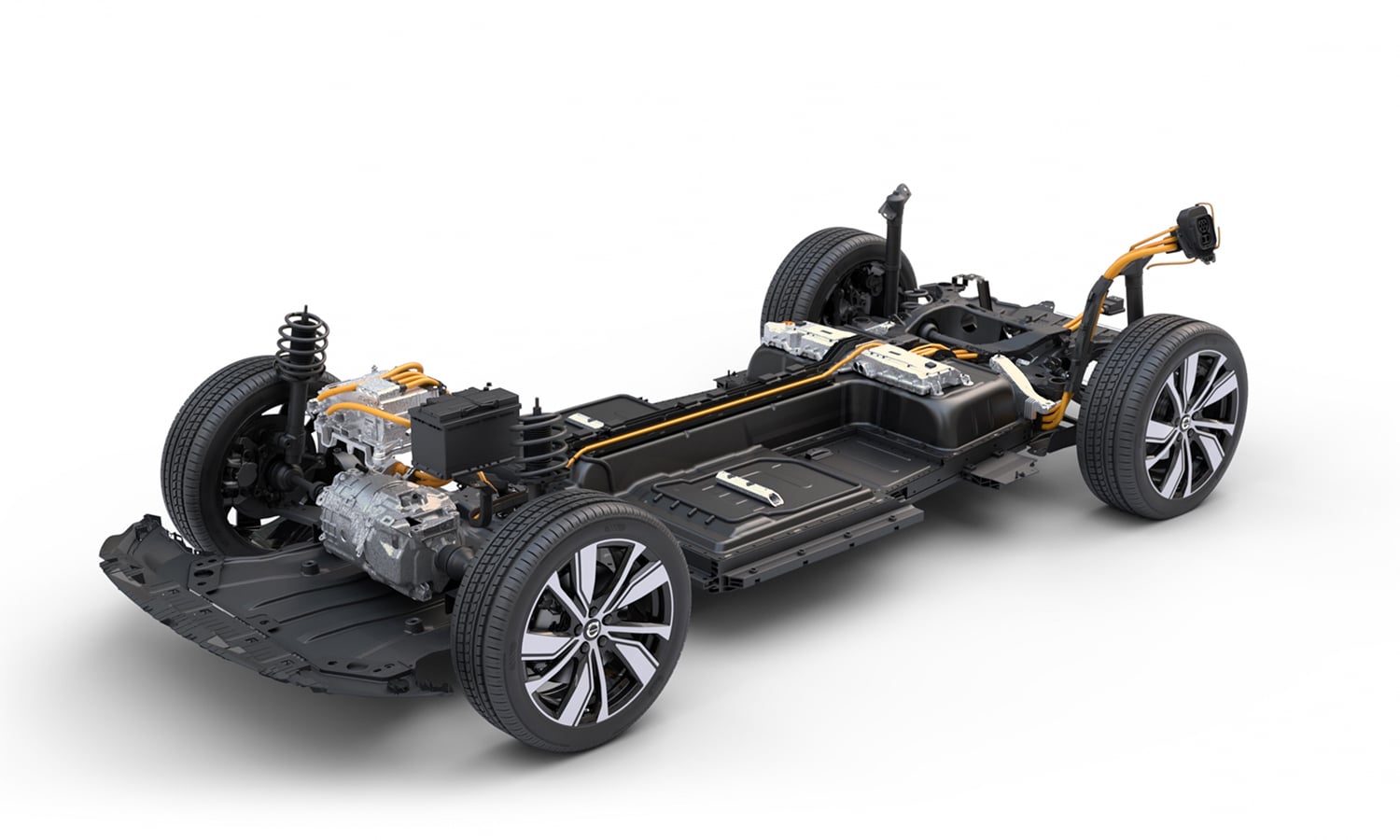 It seems that the brand’s customers were demanding a less powerful version, which is less scary with its power figure; because really hearing that a car like the XC40 has 408 hp can put off many potential buyers. Thus, they have just announced the launch of a version of the Volvo XC40 Recharge Electric pure with a single engine.

Specifically, this second electric variant of the Volvo SUV develops 231 hp, counting in this case with front-wheel drive. The battery is 69 kWh and is expected to offer an approved autonomy of about 400 kilometers. At the moment we do not have the prices or specific dates for the start of commercialization, but it seems that it will be practically imminent.