There’s a new trailer for Cruella with Emma Stone. The new installment of Cruella, which in case you didn’t know, is a new story, it’s Cruella when she was young and how she became who she is. The new trailer shows scenes between its two leads Emma Stone and Emma Thompson. 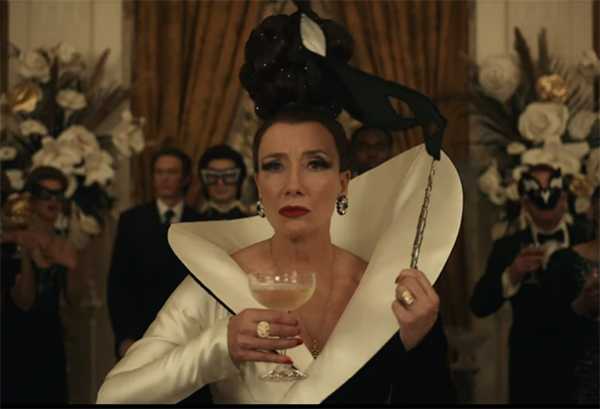 In case you don’t know the synopsis, here it goes:

The film shows the first rebellious years of one of the most notorious and best dressed villains, the legendary Cruella De Vil. “Cruella” is set in London in the 1970s, in the midst of the punk rock revolution, and follows a young con artist named Estella, a smart and creative girl willing to make a name for herself with her designs. She befriends a pair of young thieves who appreciate her appetite for mischief, and together they make a living on the streets of London.

One day, Stella’s style catches the eye of Baroness von Hellman, a terrifyingly chic and terrifyingly haute fashion legend, played by two-time Oscar winner Emma Thopmson. But their relationship is embroiled in a series of events and revelations that cause Estella to bring out her twisted side and become the raucous, vindictive, and highly fashionable Cruella. 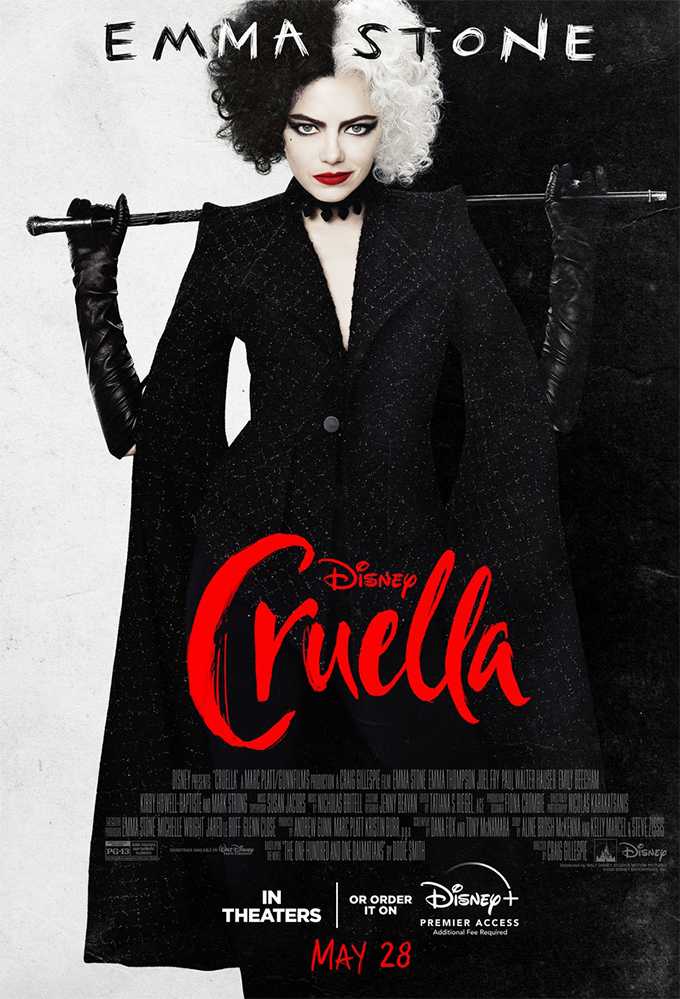 The film Cruella opens on May 28 and will be available simultaneously on Disney + for an extra payment.

I’ll still see her for the suits and the two Emmas.