The new Toyota Land Cruiser 300 it’s here. The most capable, largest and most known version of the Land Cruiser globally is presented in detail, and we are going to analyze what new features are brought with this update that makes the 200 series go down in history. SUV image of the model, but at the same time wanted to provide it with the latest on the market to continue to be the benchmark among large SUVs.

While in Europe we have the Land Cruiser 150, just updated to its version 2021, in markets such as the USA or the Middle East they welcome the Land Cruiser 300. This model has nothing to do with the car we know in the old continent, and we are talking about a larger SUV in every way: 4,990 mm long and a 2,850 mm wheelbase. Its design is designed as an evolution, and in all views it is appreciated as such. 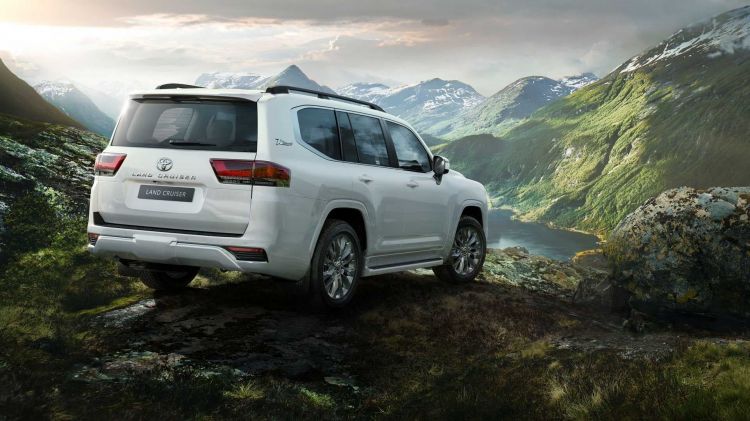 But there is a great novelty, well the Land Cruiser abandons its traditional structure to make the leap to a modular TNGA platform, a very important change in an off-road vehicle as it promises an improvement in torsional rigide and a weight saving of 200 Kg. But this is not misleading, because The Land Cruiser 300 will continue to be based on a frame with side members and cross members. 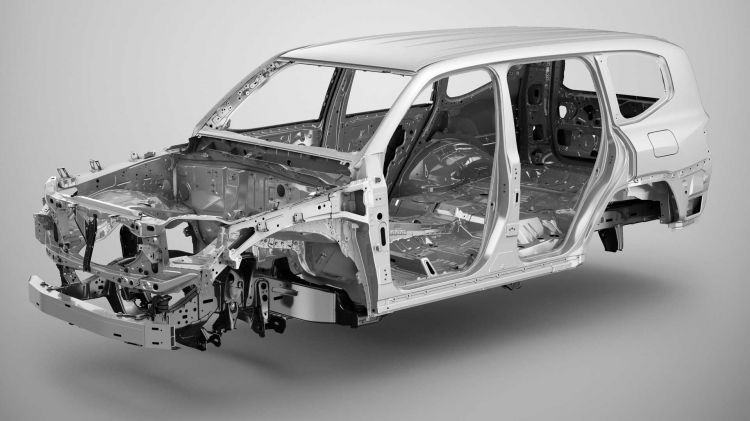 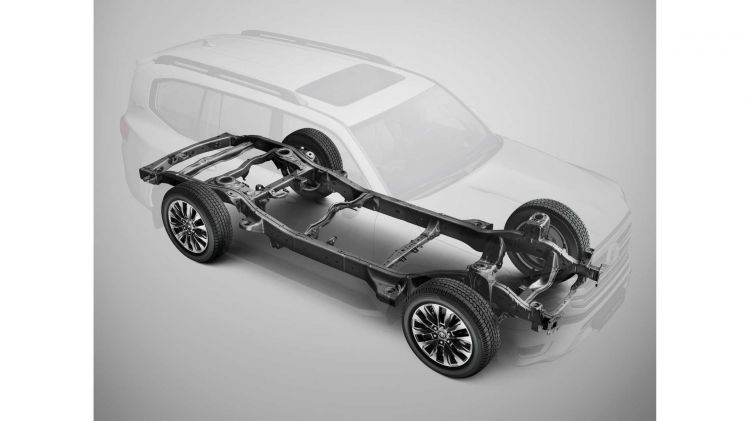 The mechanics announced for this new generation are a 3.5 V6 Twin-Turbo petrol engine with 415 HP of maximum power and 650 Nm of torque, and a 3.3 V6 turbodiesel engine with 309 hp and 700 Nm. The transmission is automatic, by torque converter and with 10 relations. The traction is of course to the 4 wheels, with reduction gearbox and triple differential lock. in the most capable versions, although without detailing yet the electronic aids that this new generation will be able to enjoy. In terms of offroad driving we must highlight a ground clearance 230 mm, an angle of attack of 32º and an angle of departure of 24º. 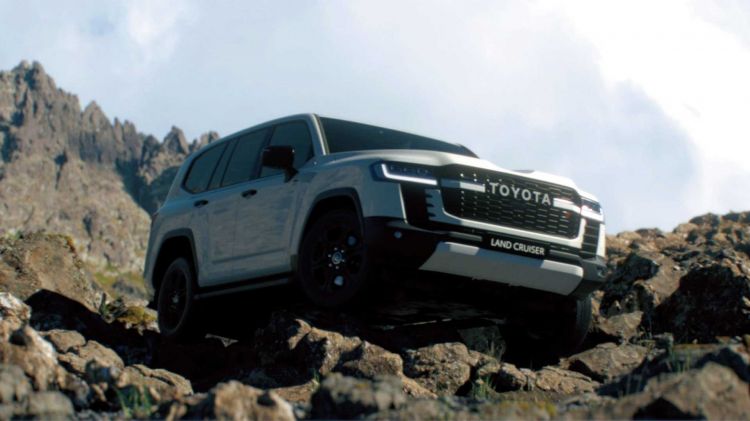 It was an open secret, but With the presentation of the 300 series we can already confirm that Gazoo Racing gets fully into the off-roadsomething many fans were looking forward to given their Dakar experience. Toyota has not yet wanted to discover all the details about the Land Cruiser GR-Sport, signaling the end of this year 2021 as the moment when this version will be officially presented. 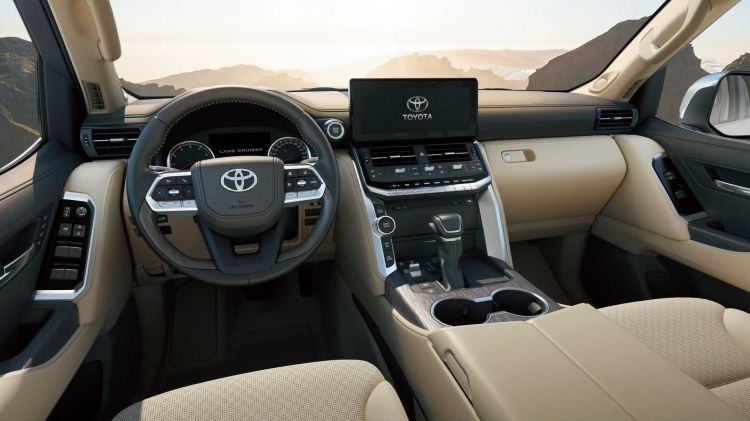 That said, what we can anticipate about this version is that It will have a body kit that will make the Land Cruiser much more capable in off-road driving, improving its dimensions, protecting its most exposed areas and modifying its aesthetics. To this it seems that we will have to add specific chassis and powertrain changes, thus achieving a variant capable of standing up to cars like the Mercedes G-Class or the Land Rover Defender 110.