The DGT gets serious with distractions, it will toughen the fines for the use of the mobile and will also sanction even if you are not using it. Watch out for these important changes. 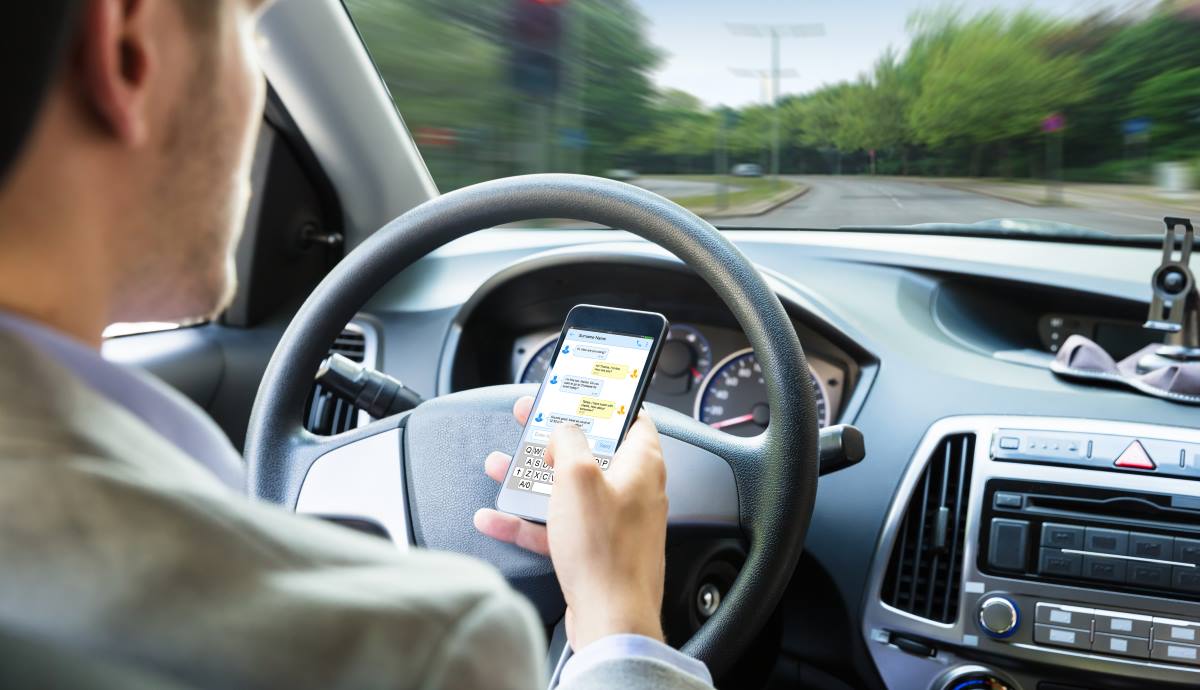 The fine for using the mobile phone will be harsher and will also be sanctioned even if you don’t use it. Image iStock

In the past weeks, a bill which included important changes in the current traffic regulations. Many of these changes are due sPromise soon to the parliamentary procedure in the Congress of Deputies for its final approval, something that is expected to take place for this next summer.

One of the important changes that are expected to be approved is the one corresponding to the toughening of fines and penalties for any type of action or element that causes driver distraction when you are behind the wheel of a car. Unfortunately, and despite the numerous notices and outreach campaigns that explain the dangerous consequences of mobile phone use behind the wheel, many drivers still continue to do so, endangering his life and that of other road users.

Specifically, as contemplated in the bill, the The use of a mobile phone will be classified as a very serious offense, in such a way that the loss of points on the driver’s license will grow from the current 3 points to the next 6 points. In the case of the financial fine, it would remain in the 200 euros.

However, the change in this regulation brings with it another important novelty: the Traffic agents can also fine you even if you are not using your mobile directly, that is, even if you do not have it in one of your hands. You can also be penalized if the smartphone it is placed in the wrong or wrong place (for example, the area of ​​the instrument panel behind the steering wheel). In these cases, even if you were not directly manipulating the mobile phone, you could also be fined, in this case, with a financial penalty of 200 euros and the loss of 3 points on your driving license.

The complicated thing in the new cases that contemplates the changes that we have commented to you will be how the traffic officer can demonstrate that the driver in question is making proper use of the mobile phone despite not having it in his hands or if he has placed it in the wrong place.

The controversy is served and, without a doubt, it will be one of the novelties in terms of traffic and road safety that will give more to talk about in the coming months.