Covered with a tarp and without camouflage, this is how the new Citroën C5 2021 has appeared somewhere in China. The French brand has more than a list of the new generation of one of the most outstanding models. the D-segment saloon adopting the new crossover format. A sign that their April world debut is coming up.

The new generation of Citroën C5 It is one of the most awaited for a long time. The new model, which we have seen in spy photos of its development in the great Asian country, it is more than ready for its world premiere. Gone is the vinyl camouflage with which we have seen it, already only a tarp covers one of the units parked somewhere in China.

And it has all the earmarks that Citroën’s Chinese colleagues are not hiding much, in view of this pair of spy photos that have been leaked, which confirm once again that the new C5 will follow the line adopted by the firm French to implement the crossover style, with a significant greater height from the body to the ground, and a very generous diameter of alloy wheels. 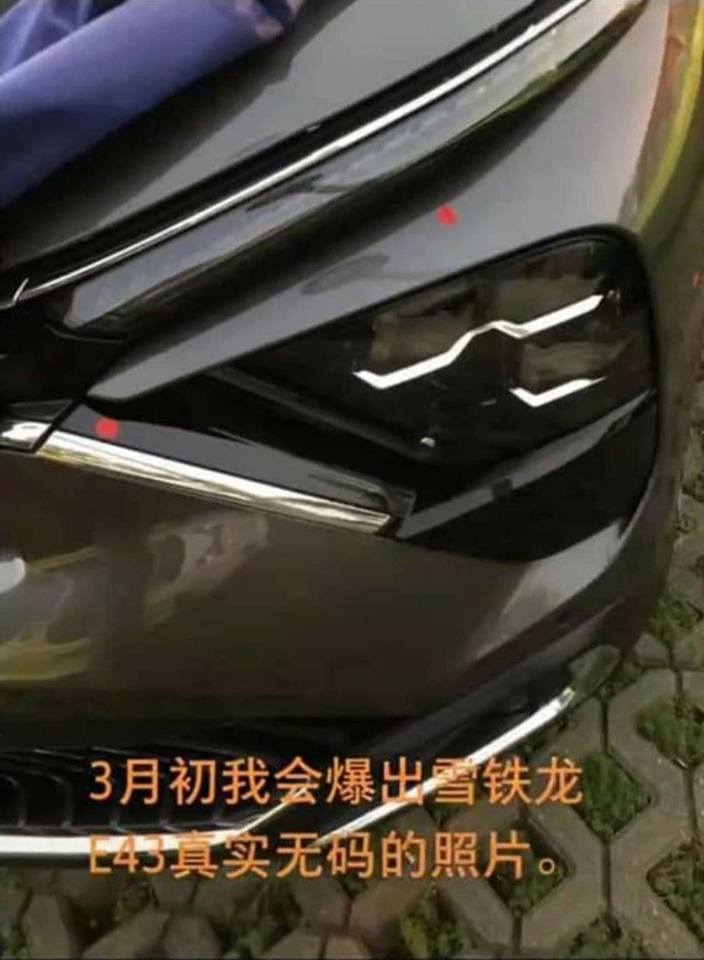 A very high, flat and vertical front, with a wide wheelbase, and a very particular rear shape confirm the modern and avant-garde style that we have been seeing in the prototypes of the French model, and with a notable influence behind and in front of the CXperience concept presented in 2016. And not only in lines, but also entire sets like the front design seen in the image above these lines.

Chrome chevrons fork for the slimmest top headlamp that will contain the daytime running lights and LED indicatorswhile the second is at a lower level for the junction and road functions with three LEDs. In addition, the bumper will have a very bulbous design, with a wide grill on the lower edge, extending the width of the part. Once again with a thin chrome strip that increases its presence.

Details of the new Citroën C5 that we hope to expand, even waiting for a complete filtration of the new saloon that has been assigned the world debut for the upcoming 2021 Shanghai Auto Show, to be held in mid-April. And if the plans are maintained, and no setbacks arise, the first units of the new C5 will arrive in Europe in November, as a model 2022.