The new IONIQ 5 has already been presented in society, after a long time camouflaged shooting in Europe and South Korea. Once again he makes an appearance in the winter tests, although this time in the natural, without any camouflage under a bright sun. The new electric crossover is no longer hiding and continues to rush its tuning.

The morning started with the world presentation of the new IONIQ 5, Hyundai’s first new generation zero-emission model, with which they intend to give war to the new electric cars that will hit the market during 2021. The sights are clearly on the Volkswagen ID.3 and ID.4, thanks to the crossover format it has adopted.

Presented in an attractive gold color, some new spy photos They show the first IONIQ model completely uncovered, without a hint of camouflage to hide its main features or its entire design. The brand has chosen the black color, also typical of many prototypes that can thus go unnoticed some specific details. On the new IONIQ 5 it contrasts in a very elegant way with the wheel arches, side skirts and side and rear skirts painted in silver gray. 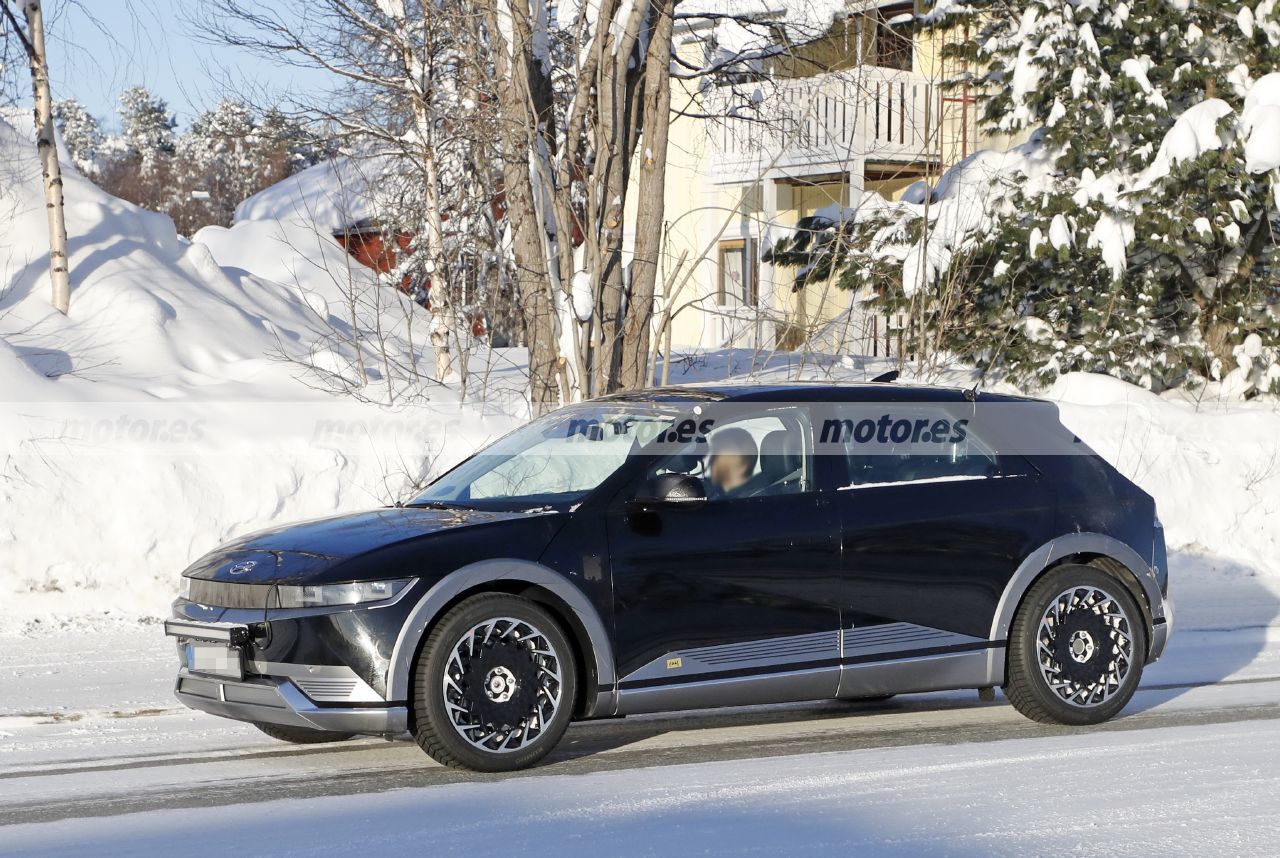 The new IONIQ 5 is still being tested in the Swedish snow but uncovered, without camouflage

The new IONIQ 5 walks in the open in winter tests

A much more natural and clear look, with the snow in the background and under a sunny day. A very attractive combination but does not go unnoticed with modern headlights or more sophisticated taillights. Some spy photos that would have been the most desired until yesterday, breaking Hyundai’s long secret kept from the announcement and with different teasers until the presentation.

A daring but that shows that the Korean brand counted this particular unit among its fleet of displaced prototypes to winter trials in northern Sweden, protected from prying eyes of photographers. A circumstance that means wondering what else they will have, if the KIA CV or the new Genesis GV60 that we have also seen camouflaged.

The new IONIQ 5 debuts with a special edition launch in Europe, going on sale in early summer with four versions, with all-wheel drive and rear-wheel drive, with powers of 125 to 225 kW -from 170 to 306 hp- and with two batteries of 58 and 72.6 kWh with maximum autonomies of between 470 and 480 kilometers. 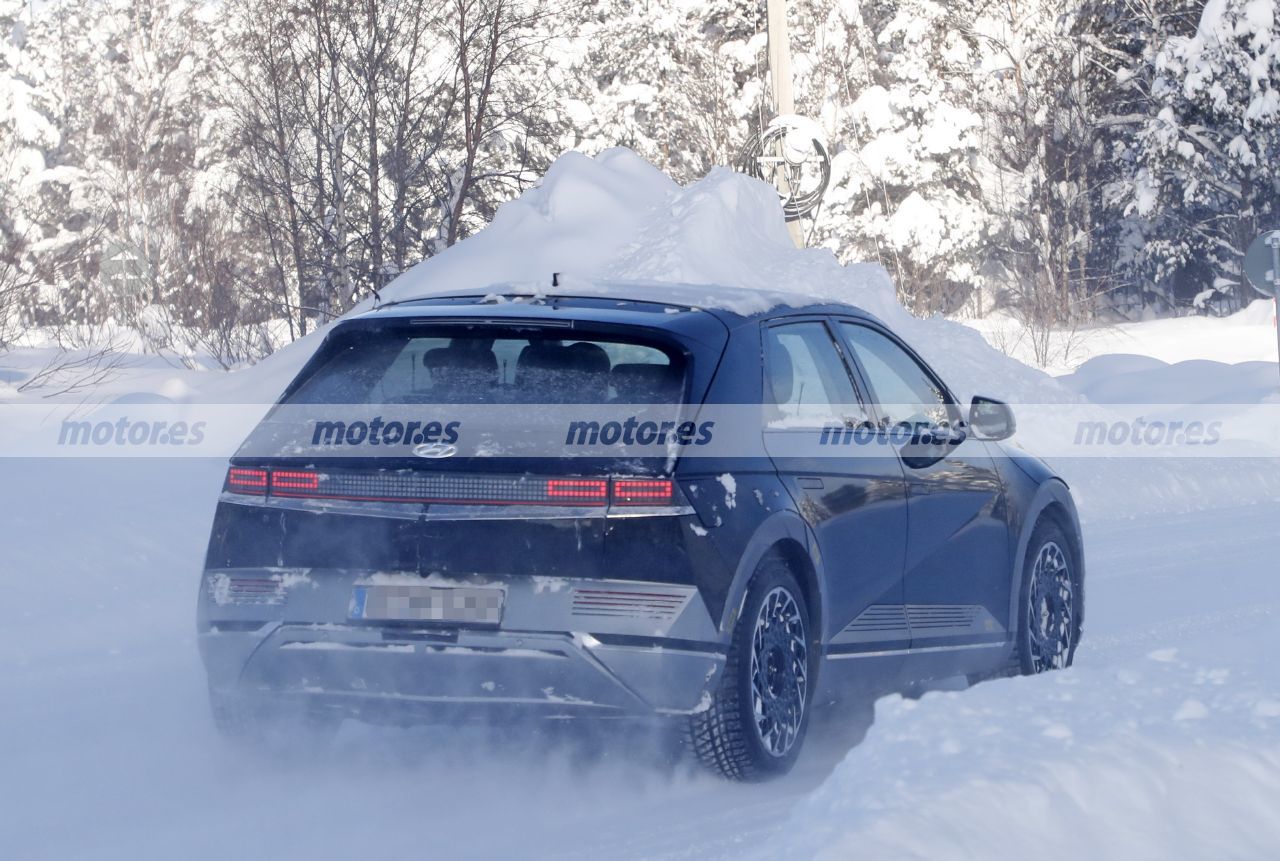