Speed ​​limit of 30 Km / hARABA PRESS | PATXI CORRAL Reform Measures to reduce accidents by 50% this time Regulations Scooters, off the sidewalks and no more than 25 km / h

From today, May 11, between 70% and 80% of city streets according to the DGT, will have a Maximum speed limit of 30 km / h. It is about those streets with a single lane for each direction of traffic, excluding for this computation those that are reserved or are for exclusive use. To give a common example: a street that has two roads, one that can be used by all vehicles and the other only for the bus, counting as if it only had one lane.

The measure, which is part of the package announced in November 2010, was presented this Monday in Valladolid by the Minister of the Interior, Fernando Grande-Marlaska; the Director of Traffic, Pere Navarro, and the mayor of the city.

Limit of 20 kilometers on roads with pedestrians

The new standard also reduces the speed to 20 km / h where cars and pedestrians share the same platform, that is, without a sidewalk. While, on streets with at least two full-use lanes in each direction of travel, they will continue at 50 km / h (40 km / h for dangerous goods vehicles). Examples of the application of the rule appear in the following tweet from the DGT.

Deaths in the city are already 30% of the total

In reality, it is an old wish of the DGT, accelerated by the requests of many municipalities and the federation that encompasses them, the FEMP. Nor is it indita. Madrid, Valencia or Seville already apply it in part, although none with the intensity of Bilbao or Barcelona, which was a pioneer in these struggles and ensures that where it has been applied, the accident rate dropped by 40%.

Because that is the reason that drives it within the strategy to reduce traffic deaths by 50% until the end of the decade. According to the WHO (World Health Organization), the risk of a pedestrian being hit by a vehicle is up to five times less at 30 km / h than at 50 km / h. 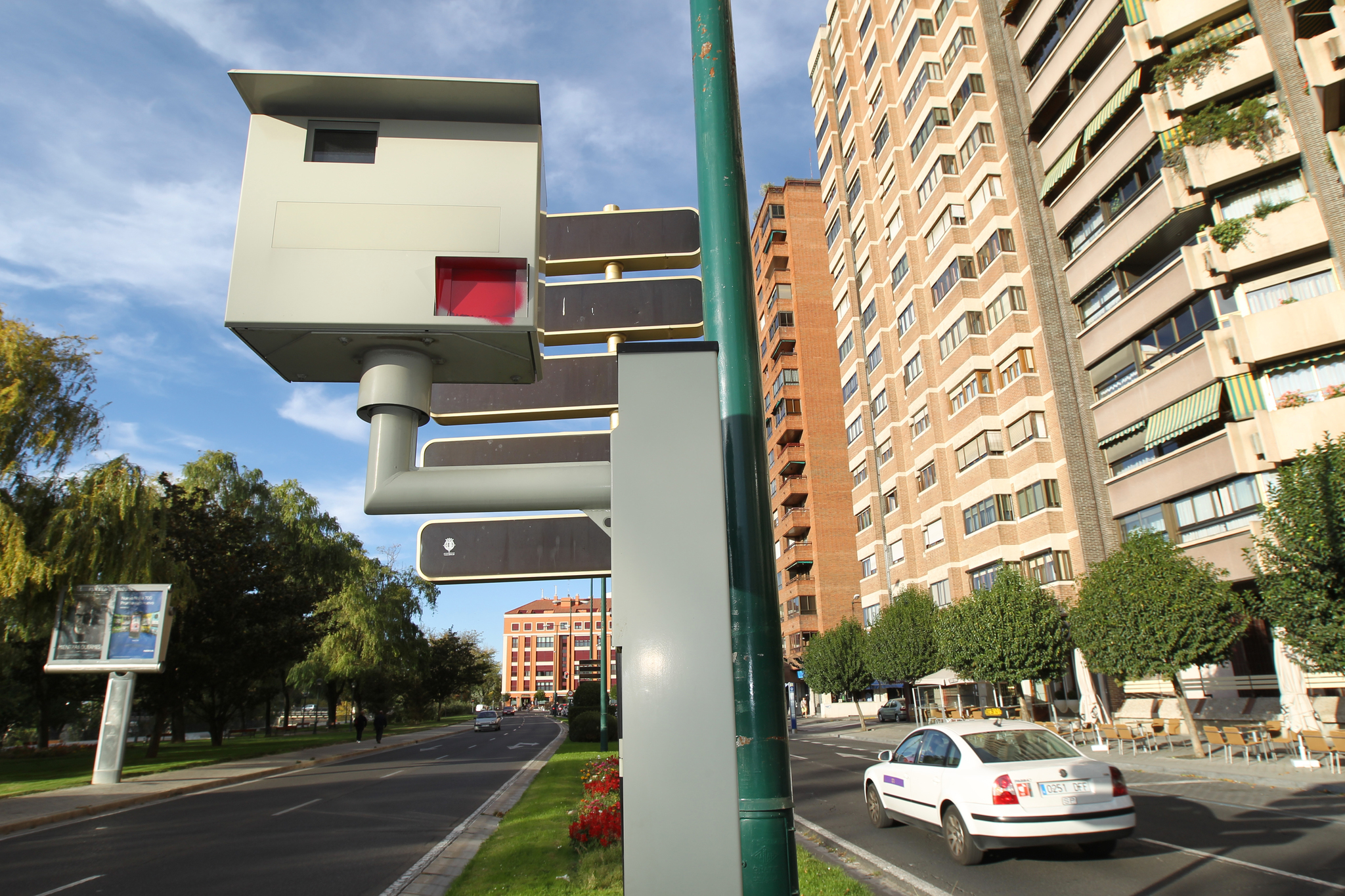 Driving 50 on a one-way street is nonsense, whatever comes out you take it ahead Pere Navarro, director of the DGT, has affirmed to justify the change. Because it also seeks to make cities more friendly and humane in which The private vehicle loses weight while the pedestrians gain it – also increasingly older – and, thanks to the calm of traffic, the motorcycle, the bike and the electric scooter, reference of VMP (Personal Mobility Vehicles).

In this sense, it should be remembered since January 2, electric scooters cannot use the sidewalks or go faster than 25 km / h. In addition, the new norm also allows municipalities, exceptionally, to raise or lower these limits. In fact, since last year in Pontevedra, the vehicles that circulate through its historic center cannot exceed 6 km / h if they share the street with pedestrians.

General support, but with nuances

Unlike the great controversy that the Government’s plan to charge for free highways – and in the future, for the rest of the roads – has aroused. new city speed limits have been welcomed in general. On the one hand, the purpose it pursues is not tax collection -although some City Council may fall into this temptation- it is about saving lives. And also the traffic restrictions during the pandemic have made many see the advantages of a city where the car loses the limelight.

Thus, they have been in favor victim associations such as DIA and motorist clubs such as the Race, although he fears that unnecessary traffic jams may occur. In addition, the Spanish Foundation for Road Safety (Fesvial) says that support among drivers has gone from 51% in 2020 to 43.2% now. Perhaps because of the progressive return to normality. 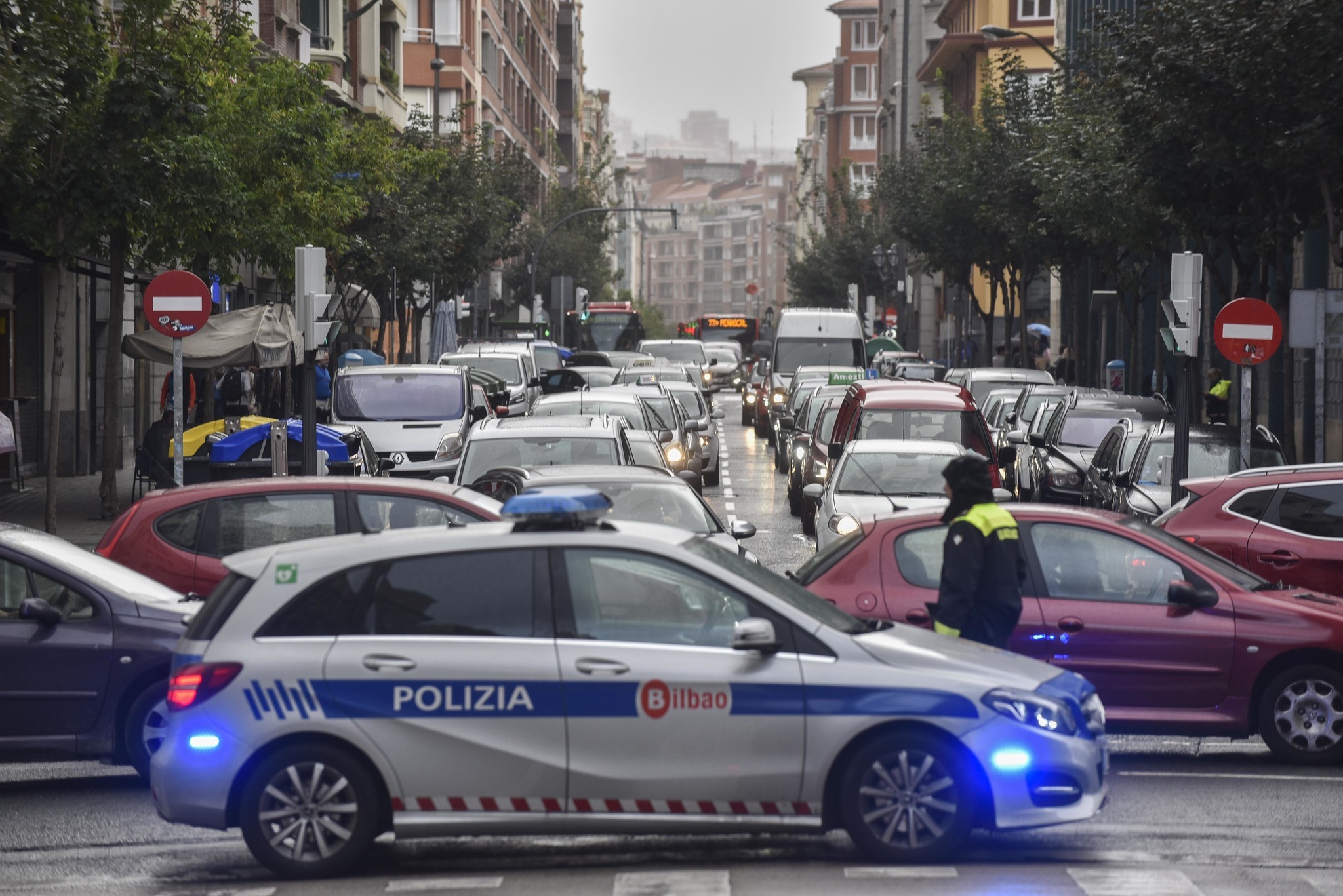 Apart from reducing the number of accidents and their severity, the new limits will lower noise pollution in cities. In contrast, the effect on pollution or vehicle mechanics is not clear. Because driving at 30 km / h or even 20 km / h requires going in shorter gears and with the car more revved, which can increase consumption; preventing particulate filters that remove many contaminants from doing their job properly, and clutch life will also be shortened on manual models, as it will be used much more.

The other criticism that has been tailored It refers to the botch when it comes to changing the signage. According to the Afasemetra association, many cities are placing films over existing signs, instead of new ones which may not meet the minimum security measures. Precisely the Government approved the new limits on November 11, but gave a period of six months until its application for the municipalities to inform the users and adapt the signs.