The new generation of Toyota Land Cruiser is about to be presented, but so far we have not had a true and accurate report that reveals the arrival date of the new Japanese off-road vehicle. According to the Japanese press, the new Toyota Land Cruiser 300 2021 is going to be unveiled early next year.

All manufacturers have seen their launch calendar altered this year due to the health crisis, so it is not surprising that the arrival of the new generation of Toyota Land Cruiser 300 has taken longer than expected. If the first rumors pointed out that this year we would see a new generation of the Japanese off-road vehicle loaded with technological innovations, the latest reports from Japan already point to next spring as the most likely date for its release. 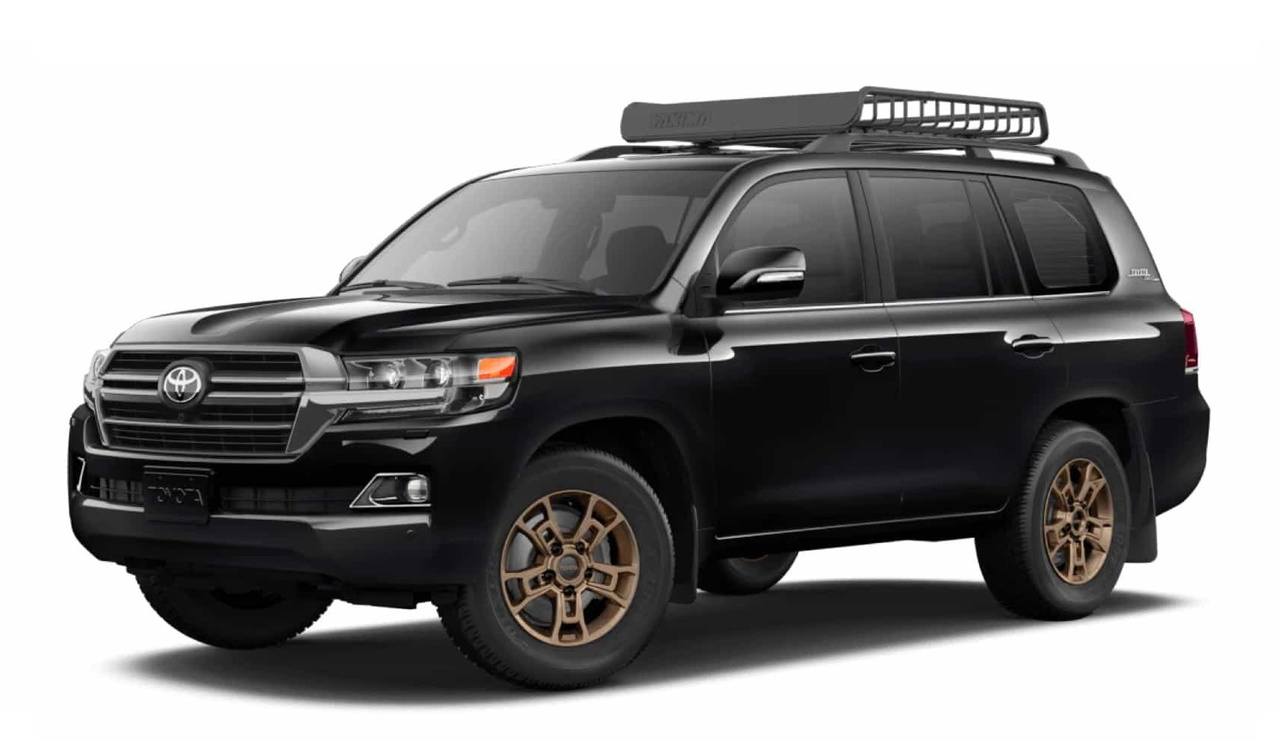 Hopefully the arrival of the new Land Cruiser 300 be a preview of the introduction of the next generation of the Toyota Land Cruiser Prado, since both models have had almost parallel trajectories in recent decades.

According to the latest report from the Japanese publication Best car, The new Toyota Land Cruiser 300 will be presented next April 2021, although it has already been presented to its distributors in Japan. This date is quite specific, so we assume that the information must come from some of the many sources that this publication has in the Japanese corporation.

The same report also ensures that the Toyota Land Cruiser 300 will continue to use the current model platformInstead of releasing the new F1 platform that the new generation Toyota Tundra will use, which is also about to be unveiled. In the same way, Best Car also confirms that the V8 engine will disappear in favor of a new 3.5-liter twin-turbo V6 block, which will also be accompanied by a new 3.3-liter turbodiesel mechanics. It is still hoped that the new model has some electrified version.