Drivers who park badly, do not have a valid ITV, are seized or have an incident with insurance, be careful: CIVICar is here, the all-seeing patrol car. 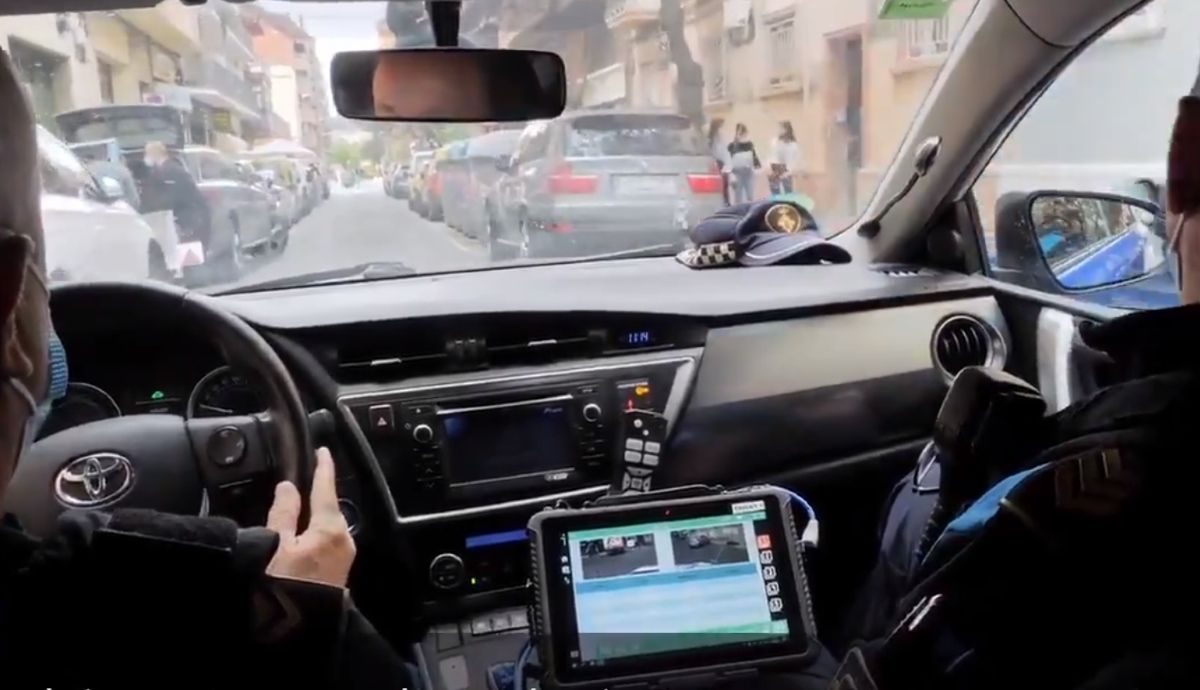 This is the new police car with a camera: fine for double row, if you do not have an ITV or insurance … Video and photo: Guardia Urbana Lleida.

At the moment the Lleida Urban Guard in the testing phase for a month and to collect statistics, but do not trust yourself: as of next June 7, it will begin to sanction. This has been confirmed by the security body itself. And it is that it reaches its streets CIVICar, the all-seeing patrol car… And reads it.

With the main objective of penalize first all cars that are badly parked, including especially special surveillance of double rows, to the bike lanes or to those areas destined for the use of loading and unloading or reserved for people with disabilities, the new CIVICar is much more than a traditional patrol car with a camera.

Yes, because this new vehicle that the Lleida Urban Guard is already launching, as you can also see in the video that the same security body shares on their social networks, it also incorporates a powerful license plate reading system installed on the roof of the vehicle, capable of recognizing many more infractions. Thus, in addition to taking real-time photos of the parking lots, it has a complex device connected to the DGT computer system.

Thanks to this, this new patrol car is therefore also capable of recognize insurance-related violations, if a vehicle does not have it or is expired; also know whether or not the ITV has passed in rule, if it is a car stolen and reported, if it is canceled but continues to circulate and, even, yesi have a seizure order. Nothing escapes him.

“This is the car of civility and not of fines”, highlights the Mayor of Lleida, Miquel Pueyo, who also recognizes that “it is a work tool linked to a culture of mobility that is more respectful of others, safer, and also more civic and friendly.”

As reported by the Lleida City Council, the sanions of the new CIVICar they will be managed directly from the Guàrdia Urbana computer network. Among the sanctions it plans to register are: fines of between 80 and 200 euros depending on the parking violation. If they are paid before 20 calendar days, it would have a reduction of 50 percent.