New spy photos arrive of the facelift undertaken in the second of the Bavarian SUV coupe, the BMW X4 2022. One of the prototypes of the model is in winter tests, in northern Sweden, hunted in great detail and even with an interesting look inside. The revised X4 will arrive in late 2021.

The BMW X4 LCI 2022 he continues with his particular tests and adjustments under the extreme cold of northern Sweden. The German firm has transferred a significant number of prototypes to carry out the relevant tests of this commercial mid-life cycle facelift that affects the second of the German brand’s SUV coupes.

A development that is being practiced at the same time, and in parallel, to the X3, so both models will share the front image again as in this generation of the two BMW models, retaining its own design of the front doors back. The new set of spy photos that come to us from the extreme Arctic show very interesting details of this sports version of the X4 M40i xDrive. 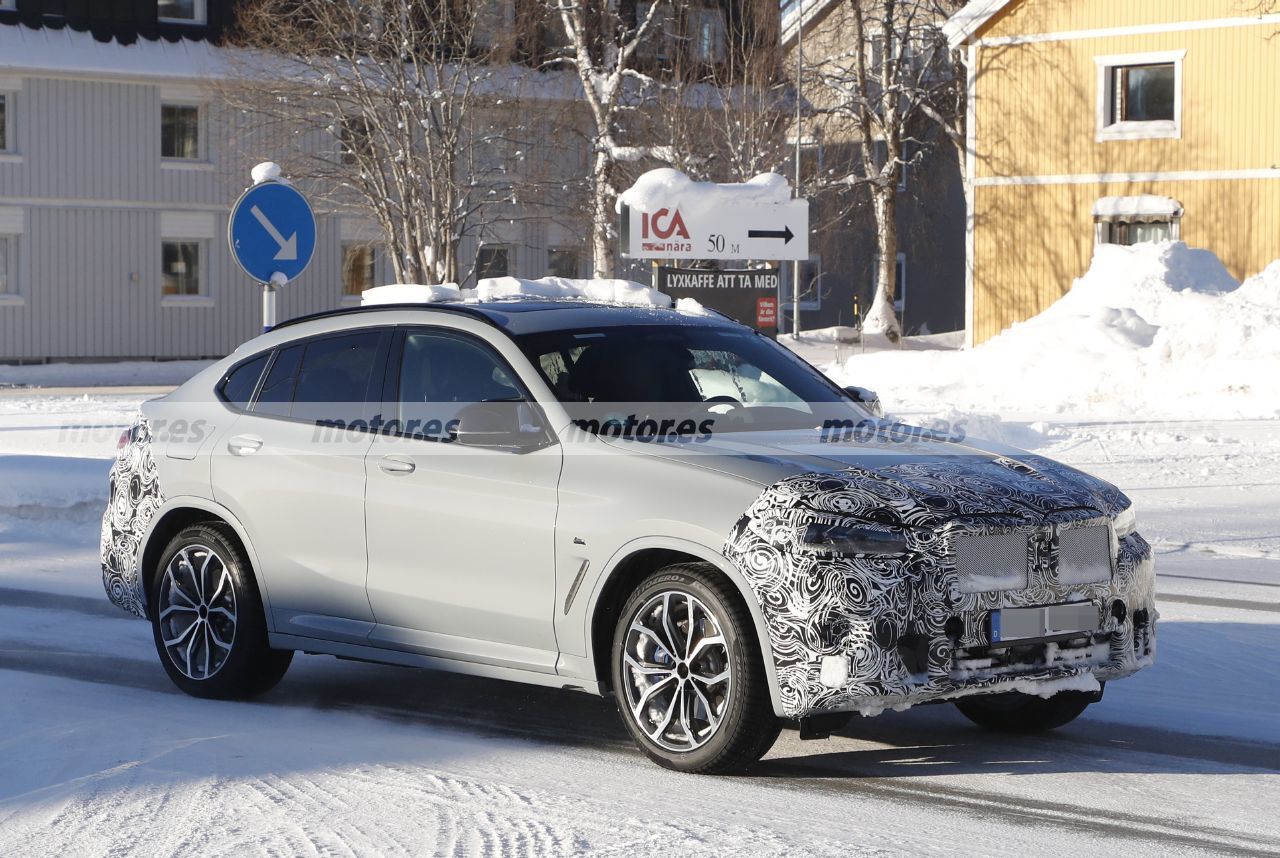 Once again, the new headlightsflatter that we perceive from day one, with the new, more polygonal shape of the daylight rings, a style inherited from the 5 Series, and to which it adds laser headlight option. The bumper will also feature new shapes, and revised air intakes, as will the rear light clusters will also present a new light identity. In the rear bumper a new design of the exhaust moldings is also expected to fill the cutout.

The interior of the X4 2022 has also been hunted, revealing the interesting novelty of the digital instrument cluster and new touch screen on the center console that will offer a higher image quality. The design of the multifunction steering wheel has also been updated, with more style X4 M. The transmission tunnel area also features new function keys. The novelties in the interior also contemplate new security assistants and the latest generation of iDrive operating system.

Under the hood, the 3.0-liter biturbo inline six-cylinder engine will not have any major new features. The German brand will offer a mechanical upgrade focused on efficiency, with a small power increase that can reach a maximum of 390 hp. The 8-speed automatic transmission will also be revised, as will the xDrive all-wheel drive. The revised BMW X4 LCI 2022 will be presented in late spring and put on sale in November 2021.. 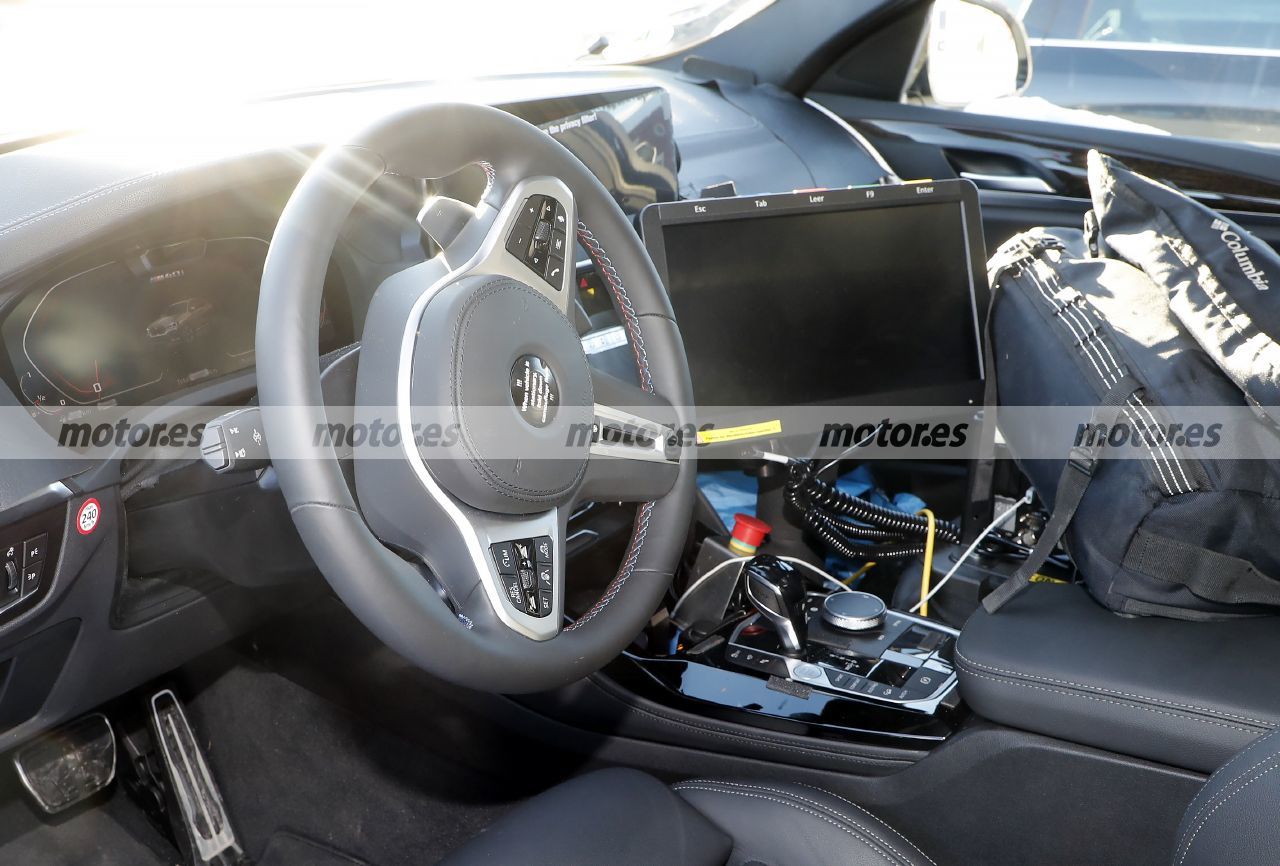 The BMW X4 Facelift 2022 debuts digital displays, in the instrument panel and the console