The new one batch of laptops powered by 11th Gen Intel Core processors and GPUs from NVIDIA’s GeForce RTX 30 family continues to grow. This time the company that has revealed the characteristics of its new equipment is MSI, thus adding to the launches that Acer, Dell, Gigabyte and Lenovo, among other companies, made a few days ago.

Five of the laptops we are about to tell you about have been specifically designed for gaming, although, unsurprisingly, on paper they should also perform wonderfully in a content creation scenario. And, of course, in an office environment. The other laptop that MSI proposes to us, the Creator 17 model, has been expressly designed to create content, and has a very striking feature: it incorporates an IPS LCD panel with mini-LED backlight.

Before getting into flour, an important note. In the table that we publish below these lines we have collected the versions of all notebooks equipped with a 17.3-inch IPS LCD panel, but they are also available with screens of 15.6 inch and Full HD, QHD and UHD resolution, as well as slightly more modest specs, and presumably at a lower price as well. 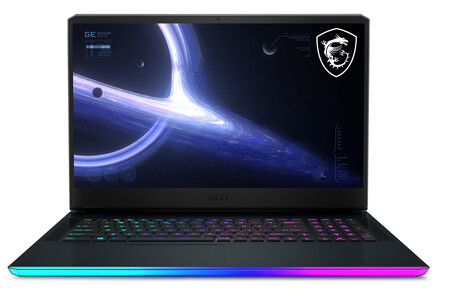 This gaming laptop is a real beast. In its most ambitious version, it can incorporate a processor Intel Core i9-11980HK; a screen with a 17.3-inch IPS LCD panel, Full HD resolution and a 360 Hz refresh; up to 64GB DDR4-3200; an NVIDIA GeForce RTX 3080 graphics processor and no less than 2 TB of SSD storage with a PCIe 4.0 interface.

Its keyboard is a SteelSeries with RGB lighting, and cooling is handled by a thermal solution that uses two larger fans than in previous reviews of this laptop and two oversized heat pipes which, according to MSI, take responsibility for both the CPU and GPU to perform at their best under demanding conditions. 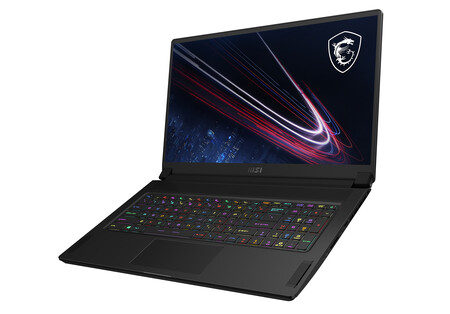 If we stick to its specifications this laptop is up to the Raider model in which we just investigated. However, his vocation is not exactly the same. There is no doubt that it is a game equipment very capable, yet thin, light and unobtrusive enough to be used as a professional laptop by day, and as a cool gaming machine by night. This is, at least, what MSI proposes. And it sounds good. 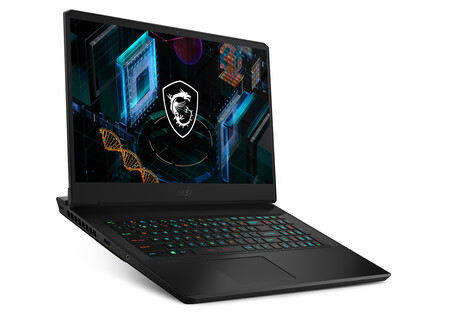 This laptop is, on paper, a true all-rounder. As you can see in the table, its configuration is only slightly less ambitious than that of the Raider and Stealth models, so there is no doubt that it is a very capable team. Its chassis is all-metal, and incorporates new hinges that, according to MSI, are very rigid and robust, allowing it to be used safely not only in a home use scenario, but also in spaces where it is not possible to treat it delicately. 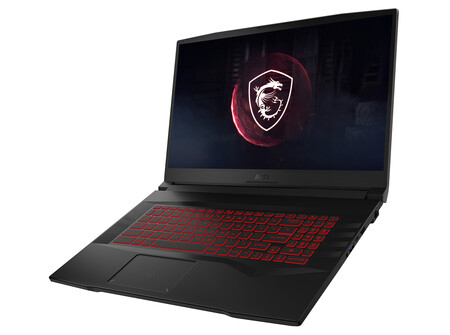 By design, this is the laptop of this new batch of MSI with a more marked gamer spirit. In fact, it has been designed by Belgian artist Maarten Verhoeven inspired by a fighter from the future. As you can see in the table, its specifications are very attractive. Its Intel Core i7 CPU and GeForce RTX 3060 GPU should be enough to give us solid performance. with 1080p games. Even at 1440p and with ray tracing on. An interesting note: the heat pipes of its cooling system are very similar to those of the more expensive and ambitious Raider model. 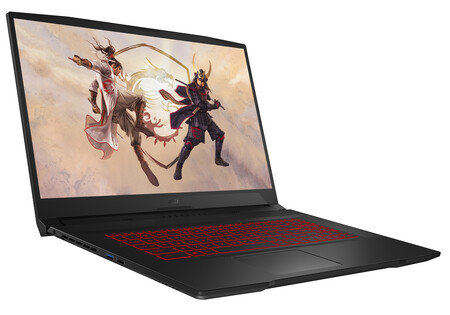 The latest gaming laptop we’re going to dig into is the most modest of all the ones we’ve reviewed in this article, but that doesn’t mean you make any major concessions. Absolutely. In fact, as you can see in the table, its specifications are really good and should be more than enough for allow us to play 1080p holding a high frame rate. In addition, as you can see in the photograph, it has a stylish and attractive design, but not excessively striking, something that some users appreciate.

Creator 17: this notebook for content creation stands out with its mini-LED screen 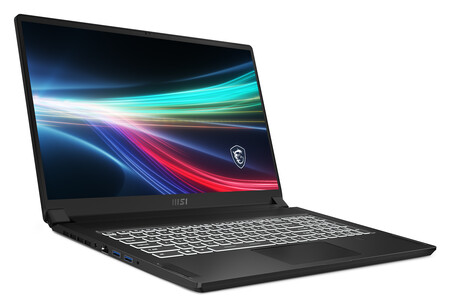 As you can see in the table, the specifications of this content creation laptop rival those of the Raider model, so it is evident that it is also a very attractive machine for games. However, MSI has especially spoiled the screen of this computer. And it is that it bets on an IPS LCD panel with 4K UHD resolution and 17.3 inches capable of covering 100% of the DCI-P3 color space and delivering a maximum brightness of 1000 nits.

Also, according to MSI, it restores color very accurately (Delta-E <2). And the mini-LED backlight ensures, in theory, very high contrast and deep blacks. One more note: its sound has been fine-tuned by the hi-fi company Dynaudio. As you can see, it looks really great, so we hope that the opportunity will present itself to analyze it in depth.

MSI’s new gaming and content creation laptops will hit stores in the coming weeks. Its price will vary significantly depending on its configuration.