Karma Automotive has recently registered the design of a model that we had not heard of until now, a sporty looking crossover of which we do not know if it has electrical mechanics or the extended range platform that the company currently uses.

Although Karma Automotive has made countless announcements and presentations in the last year, it seems that its true news is still kept secret, at least on paper, as we are not aware that the company has started the development of any new project at its facilities in North America.

So these patent sketches recently leaked by the US Patent and Trademark Agency, the USPTO, do not have to advance any real project. As far as we know, the company continues to be on the tightrope financially and with a minimized workforce at its headquarters in Irvine, California. 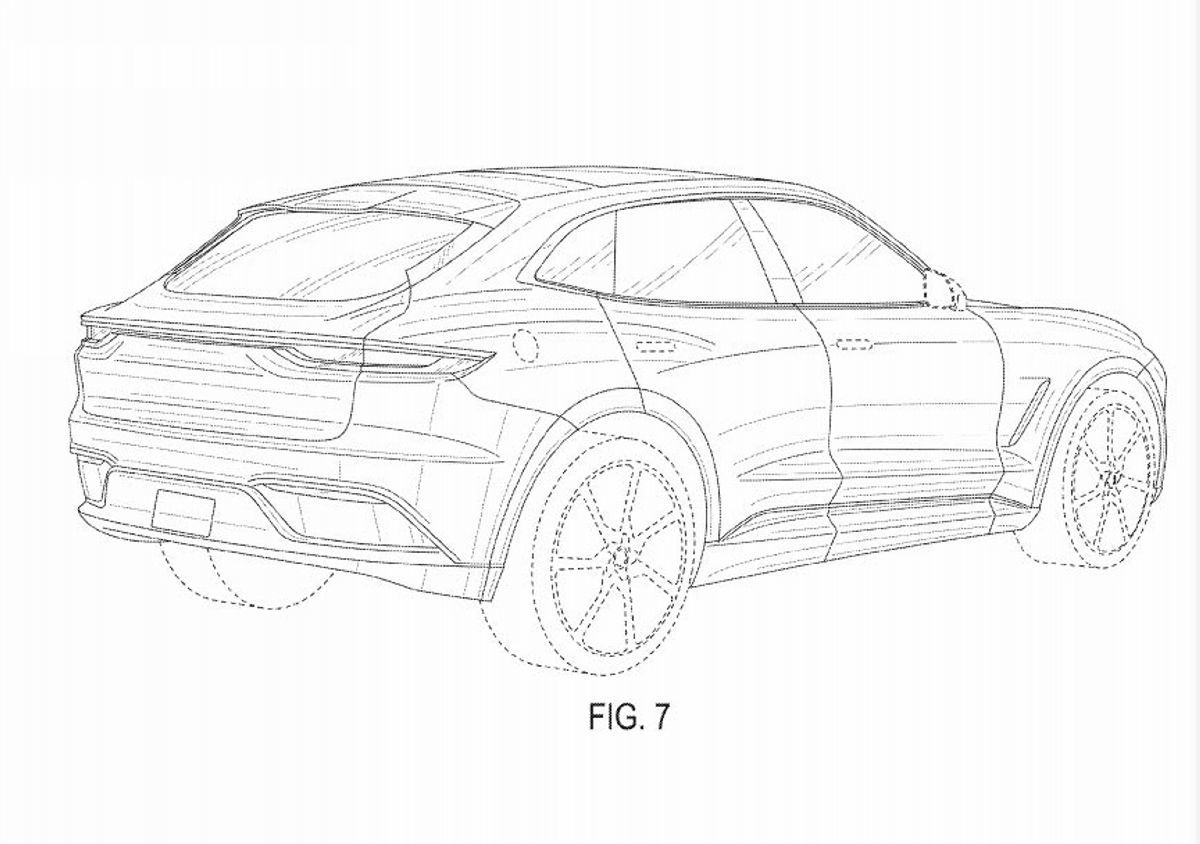 These images reveal a large crossover with a certain coupe silhouette and only two rows of seats, so it seems to be intended for the same segment as models such as the BMW X5 or the Porsche Cayenne, although at the moment we have no clues about its possible specifications, so we can not specify what its true natural rivals are.

In principle, this new model can only have been devised with an electrified scheme in mind, since all the company’s platforms have electric propellers. The question is what architecture has been used to design this SUV. On the one hand we find the fully electric E-Flex platform, presented by the brand last year and which in theory will be the architecture used by the future Karma Gse-6 – originally presented as Karma Revero GTE. Although we also have the extended range variant of the E-Flex platform, a derivative of the base that uses the current Karma Revero GT and which will be used in the company’s extended range electric futures.

We do not know whether this model was conceived a long time ago or if it is a new design, but everything makes us think your USPTO registration corresponds to a current company plan, although we do not know the plans of this in this regard. At this time, Karma Automotive is in the difficult task of obtaining sufficient funds to continue working normally and for the moment it has only emerged that it has obtained sufficient funds to save itself from bankruptcy.