The new generation of the Honda Civic has already been presented, but to date we have only been able to see it in sedan bodywork and in its version for the United States. Thus, finally the time has come to meet the Honda Civic 5-door, the Hatchback or compact variant. We are talking about the variant of the Civic that will be sold in Europe in the coming months, a very important car for the brand and for the market, as it is the direct rival of models such as the Toyota Corolla, the SEAT León or the Peugeot 308.

As the new Civic sedan has already shown us, the exterior design of this eighth generation has radically changed with respect to what the Japanese brand had us used to. From the ornate and angular design of previous generations, we now move on to a much more sober and elegant image, something that has surprised locals and strangers by the unexpectedness of the movement. 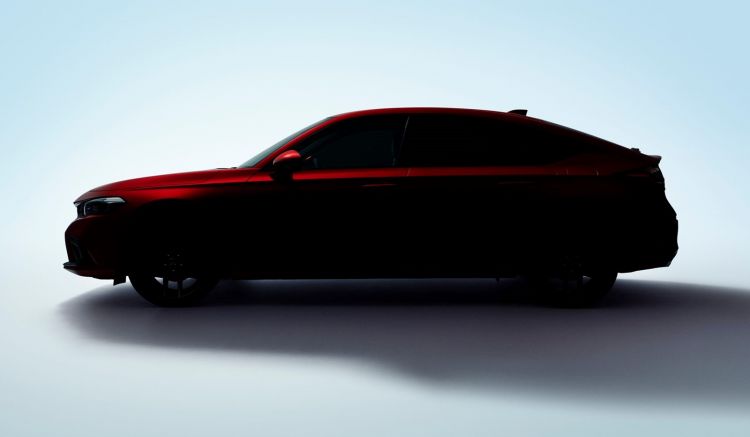 In terms of design, and according to what I advance these images, the Honda formula seems to remain faithful to the interior generation. This means that we are not talking about a compact to use, but of a body that slightly extends its rear and the roof drop to offer a more continuous image, more coupe. This type of bodywork is rare in the segment, but the truth is that it offers a wide loading mouth and a boot volume greater than most of its rivals.

Where we should not expect surprises is in the interior design, as well as in the engine and technology sectionsIt will be identical to the Civic that will be sold in other markets such as the USA or Japan. Given its commercialization in the European market, the main novelty of the new Civic 5-door will be found in the availability of a hybrid version e: HEV. What we do know is that there will be no diesel versions in the new Civic, having as an alternative to the hybrid engine a 1.5 Turbo gasoline. 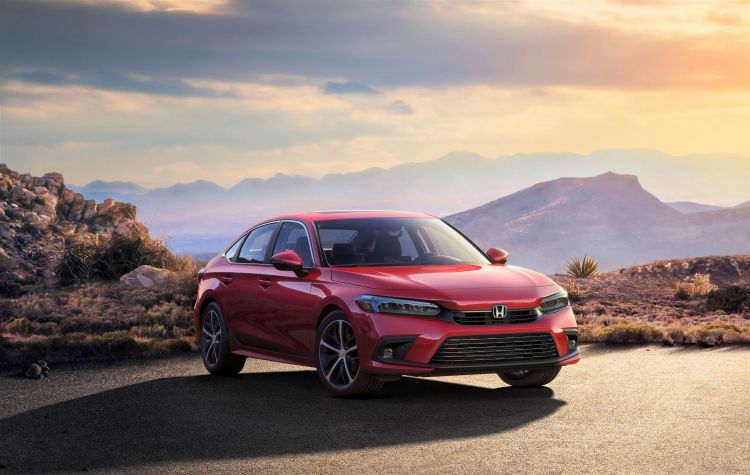 The presentation of the Honda Civic Hatchback will take place on June 23, discovering then what is the date that Honda has set for its commercialization in Europe. Taking into account the first information in this regard, the 5-door Honda Civic should arrive on the old continent in 2022.