Today we were able to participate in the official presentation of the new Fiat 500e, a model that represents a milestone for the Italian manufacturer because on the one hand it represents the renewal of an emblematic model that has given it many joys since its launch in 2007 and on the other because it is the first fully electrified model of the brand.

The Fiat 500 has its origins in 1957 as a flag model of the brand and as a utility vehicle that marked a milestone in Italy and in many other countries as a democratizing element of mobility for all, a car whose small size and modest motorization were not an obstacle to its being a complete success. 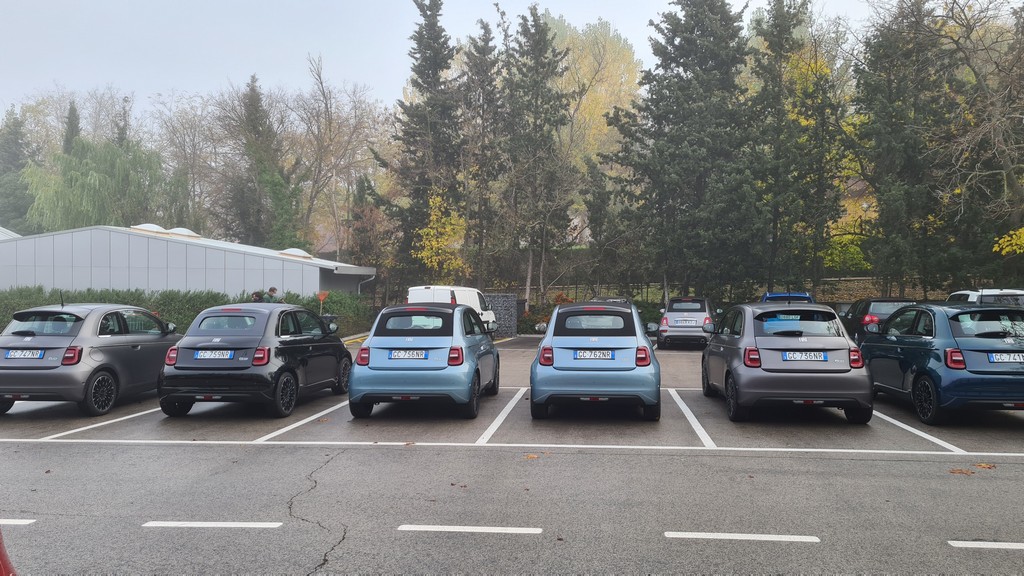 In its second reincarnation in 2007, the 500 once again became a success in a market, that of utility vehicles, very difficult and in which the little Italian managed to succeed with a casual and modern image Inspired by the lines of the classic 500 from 1957 and inheriting that philosophy of a compact and practical car.

A fundamental model for Fiat

Why is the 500e so important? First, because it takes up the witness of a model that is marking time in each of its reincarnations and the second because it embraces the electric revolution without reservations since this new 500 will not have a version with a combustion engine, for this the buyer will have to resort to the model previous (still on sale).

This new 500 it is not a «restyling» of the previous version but it supposes a whole platform designed from scratch to accommodate the characteristics of its motorization, both for the propeller and for the arrangement of the batteries. In fact, 96% of the parts of this new 500 are totally new compared to its predecessor. 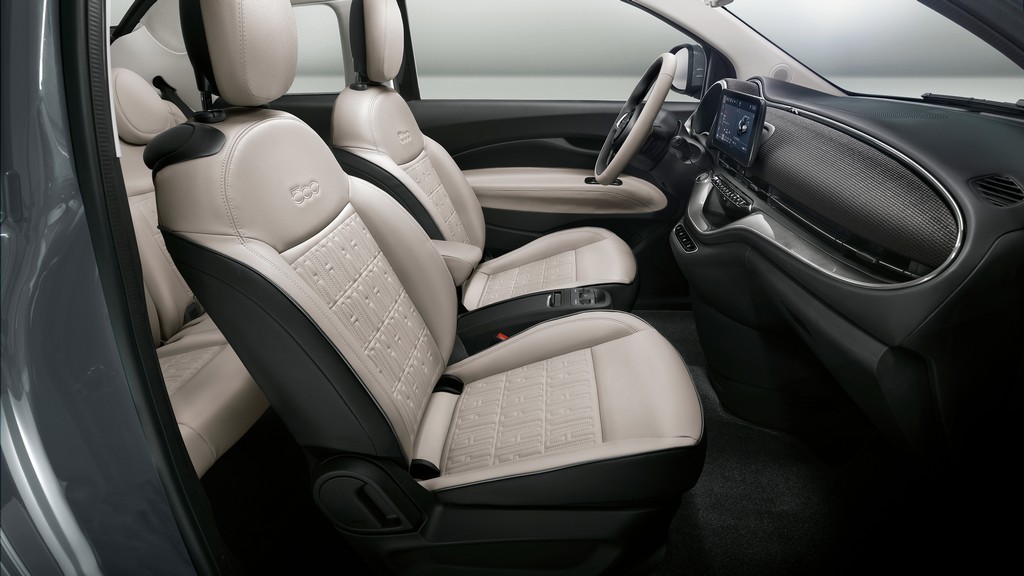 In the technical section, the new 500e will have two engines and battery capacities. One with a 95 horsepower engine and 23.7 kWh battery (corresponding to about 185 km of autonomy according to the WLTP cycle) that will have a single finish called Action and another with a 118 horsepower motor and 42 kWh battery (320 km range pending approval) to which the Passion or Icon finish (the most complete) as well as La Prima, the one corresponding to the pre-reserve model, will correspond.

In addition, in all the finishes of the motorization and higher battery capacity, they can be purchased in saloon, cabrio and in a new version called 3 + 1 which incorporates an additional door on the driver’s side for easier access to the interior. This door opens in the opposite direction to driving and can only be used once the front door is open. 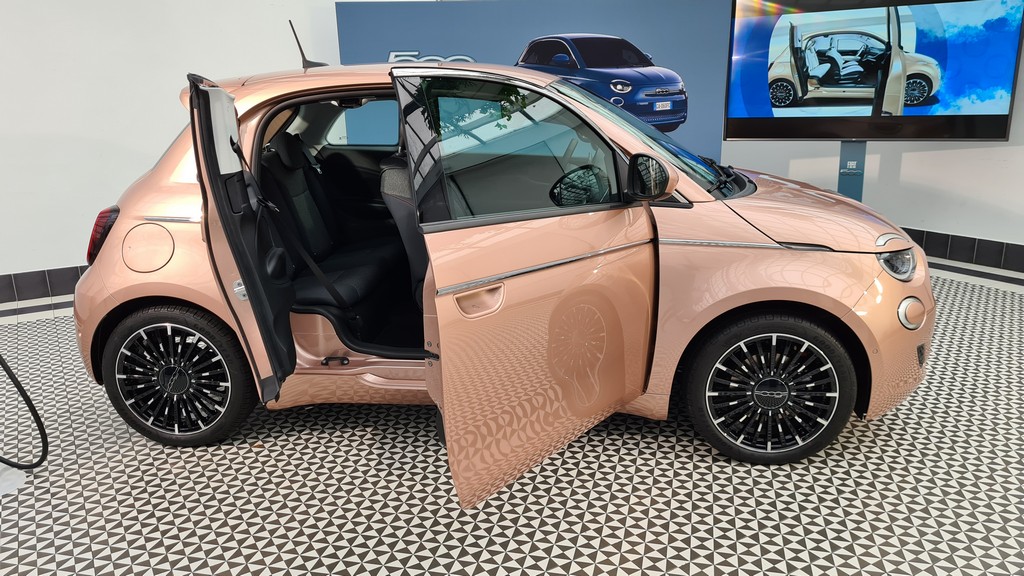 Other technical characteristics of this new 500e are the distribution of weights: 52 and 48 percent between the front and rear axle, Samsung brand batteries with liquid cooling, direct current charging capacity up to 50kW for fast charging and up to 11 in semi-fast charging. alternating current and an innovative level 2 autonomous driving system.

Among the aesthetic and functional details, the fully electronic door opening handles stand out, which are operated inside with a button, Android Auto system and wireless Apple Car Play thanks to the renewed Uconnect 5 system, Led lights with a striking design with «flange» on the front light clusters, nine colors available with three canopy colors to choose from, new materials and interior designs …

We tested the new Fiat 500e

In the presentation we had the opportunity to test the 500e very briefly and for the occasion we chose the cabrio version, the most colorful. It must be said that in this case the boot is even smaller than in the saloon model, which is already somewhat small with its 185b-liter capacity, almost the same as in the previous 500. 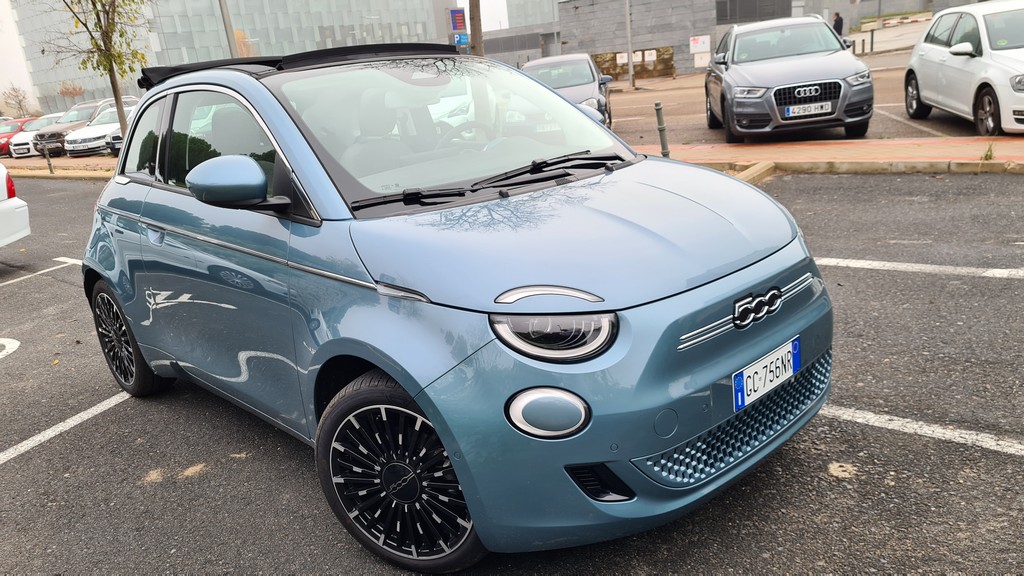 When we start with the car they sound almost imperceptibly the first notes of the soundtrack of the film Amarcord by Federico Fellini, a nod to Italian culture that also allows pedestrians to be alerted. In our test, in which we went to the motorway in addition to driving through urban areas, we hardly noticed any aerodynamic noise despite the fact that the hood is made of cloth.

Its folding and unfolding system is quick and easy to activate. In terms of habitability and although the difference in dimensions with the previous model is apparently not much, it is noted that there is more space inside. I measure 1.90 centimeters and in the previous model I was somewhat uncomfortable but in the new 500e I have not noticed this feeling, I have not even had to throw the seat completely back.

The operation of the car is very similar to that of other electric utility vehicles: immediate throttle response, instant power delivery and excellent cornering stability. Perhaps I have noticed it more spirited and fun than other models that I have had the opportunity to test. In terms of maneuverability it is excellent. 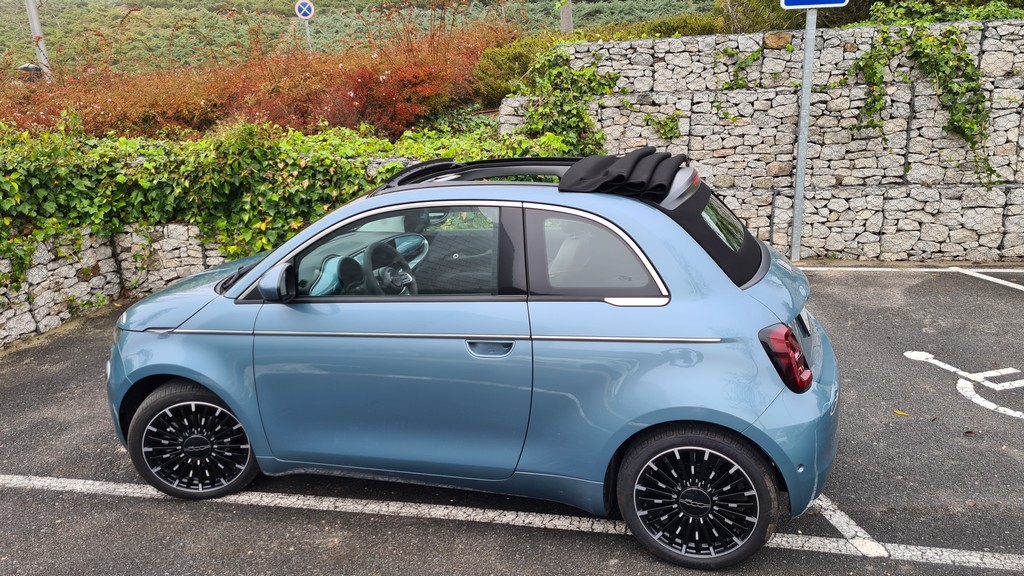 A difference with other electrics that I have tried is that the possibility of retention of the electric motor is not manually adjustable. Yes, we can opt for a normal operating mode, the range mode to maximize autonomy and the Sherpa mode that allows it to be stretched to the maximum. In these two modes the car uses the “One pedal drive” that is to say of maximum retention in which when lifting the foot of the accelerator the car retains to the maximum.

The interior has seemed comfortable and well finished, although it is an impression resulting from only half an hour of contact with it. The Uconnect 5 infotainment system It seemed like a good step forward with up-to-date graphics and operation and more efficient operation than previous generations. In addition, the screen is larger and is in a higher position. 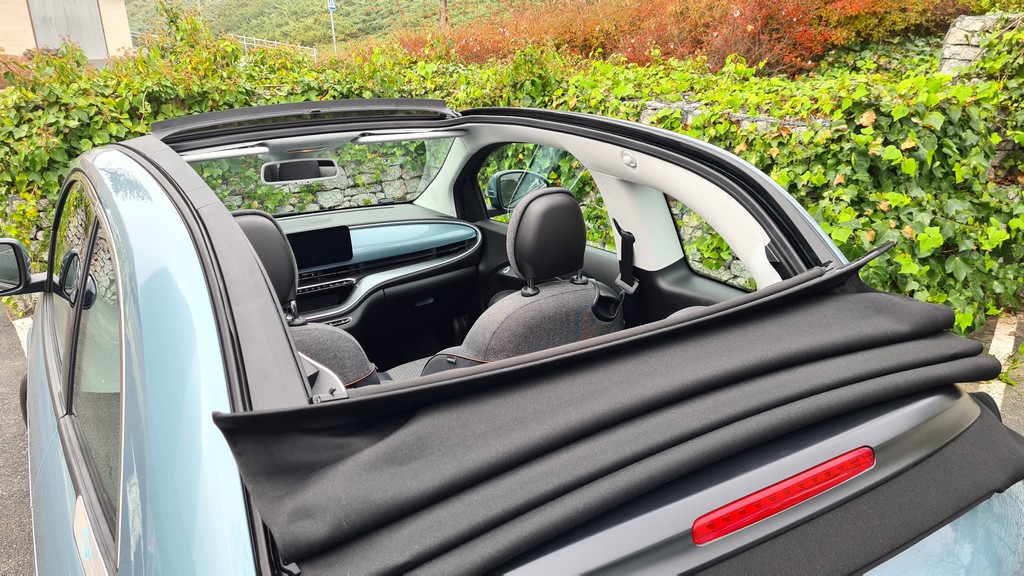 In short, the 500e is a very important step for the Fiat group, a firm declaration of intent and a determined bet for electric mobility based on an emblematic model that has given many successes to the Italian brand that hopes that with this electric revolution it will continue to do so.