Pere Navarro affirms that there is still no agreement regarding the new DGT labels. Negotiations continue but, at the moment, there is no agreement. 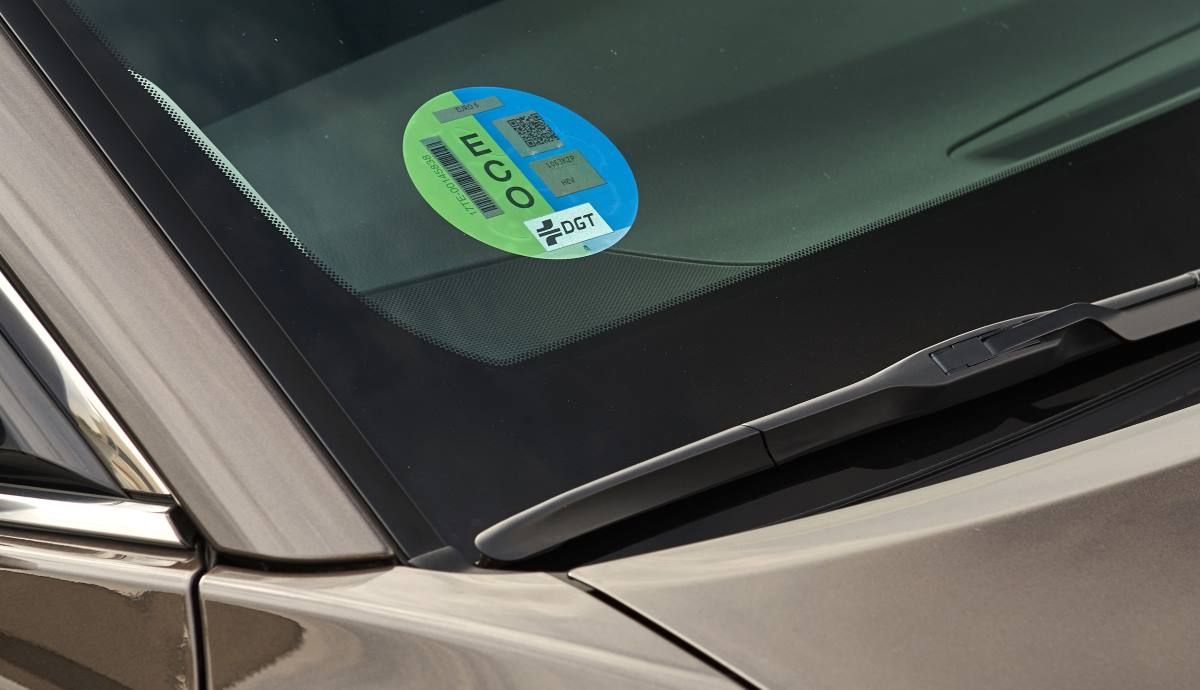 With the new changes planned, the DGT ECO label could also be used for Euro 5 motorcycles

Around with the DGT labels. We have already been telling you in recent weeks that everything pointed to the Government giving the green light to a modification of current regulations governing the distribution of environmental badges on new cars. In the spotlight there were not only the micro hybrid vehicles, which today carry the ECO label as they have the same consideration as conventional hybrid cars; also plug-in hybrids, which have in doubt the merit of taking the Zero label.

The DGT had on the agenda that the July would be the starting point of some modifications that, however, they were not confirmed yet. At the moment, things remain the same and it has been his own Pere Navarro, director of the DGT, who has clarified how the situation is. In statements for the digital portal of The Spanish, Navarro raises uncertainty about the new environmental labels.

“Conflict of interests“This is how the declarations of the DGT’s chief executive are summarized, while there is no agreement between the different parties: on the one hand, the automobile industry, “very sensitive”, says Navarro; on the other, the strongest defenders of the fight against climate change.

“The interests are crossed. We are in the process of negotiation with all sectors. I cannot say whether or not the labels will be changed in the end, ”the DGT director surprises. Everything points to that if a consensus is not reached, there will be no update of the DGT labels… for now. And he has once again emphasized something that we already knew: the hypothetical arrival of the new labels “it would not have retroactive effect”.

Pere Navarro He has also assured El Español that “in Spain we do not have a label problem. If we are all capable of agreeing on a consensual basis, we will make a retouch ”. But… “if we don’t get it, then nothing happens.” That is the last hour regarding the new DGT environmental labels.