The mid-size SUV in the BMW range is catching up, also updating its sportier body variant. We talk about the BMW X3 and BMW X4 2021, two cars that share the bulk of elements, and therefore they have been renewed in parallel to release the same news and changes. The keys to this renewal are the new exterior design, the best equipment available and the electrification of all motors, a decided bet to continue standing up against cars such as the Audi Q5, the Mercedes GLC or the Volvo XC60. 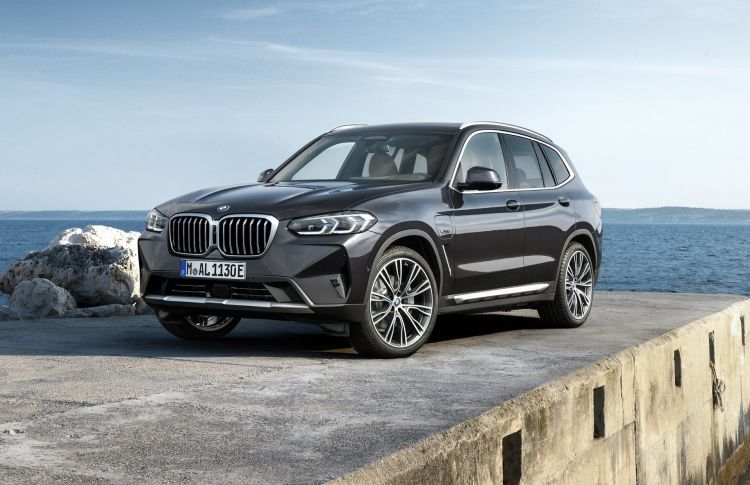 BMW has chosen a redesign not too deep, but important in key points such as the headlights, the optics or both bumpers. The grille is also new, a stylistic element that has gained special relevance in the brand’s launches and that now has a new design, and a larger size, on the front of the X3 and X4. In reference to lighting, it is worth highlighting the use of LED technology as standard, the new taillights used by the X3 being especially striking with a much more marked design.

In the bumpers we find a more decided position due to the straight lines, thus following in the footsteps of the brand in recent launches. In turn, more sporty decorative elements are also added, being able to raise the bar with the new M body kit or the M Performance versions where a more differentiated image is offered that affects the whole set (M40i and M40d). 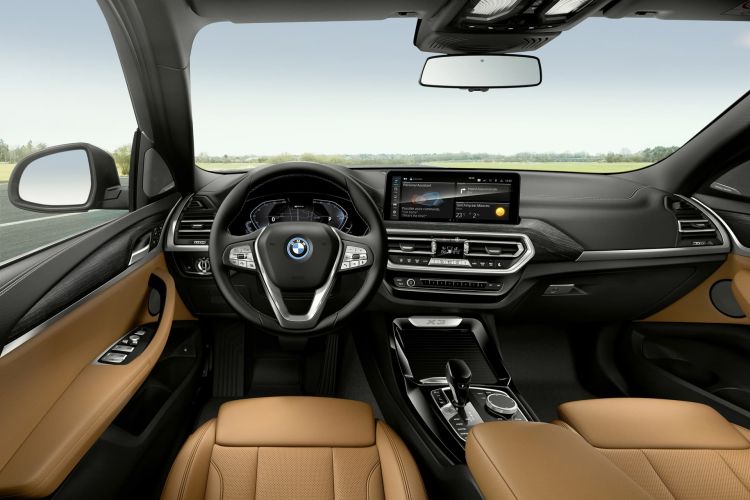 BMW redesigns the interior of X3 and X4 to integrate the new multifunction console seen in the 4 Series, Besides the latest generation of multimedia systems with digital instrument panel and infotainment equipment with each 10.25 or 12.3 “screens. To this is added a Head-Up Display, thus allowing distractions to be minimized.

Also new is the arrival of a new virtual assistant, new driving aid functions to offer a higher level of autonomy and safety, as well as wireless software updates that allow us to have our apps and services up to date. Both models will be compatible with Apple CarPlay and Android Auto, in addition to the Amazon Alexa assistant. 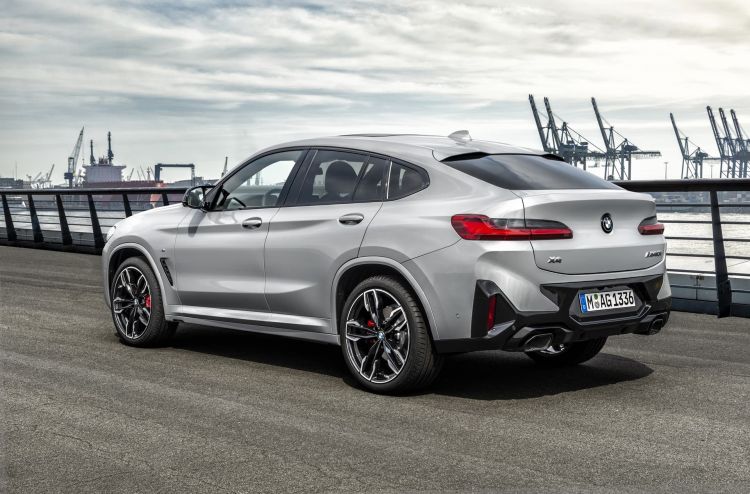 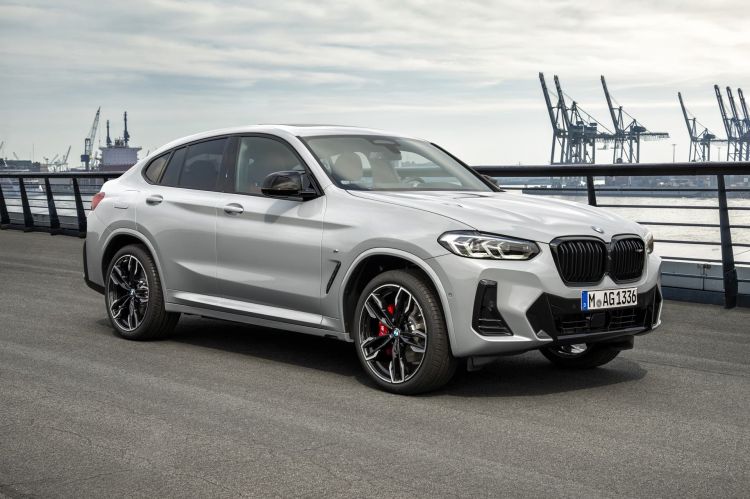 Automatic transmission and 4×4 traction as standard

All these engines are available in X3 and X4, being necessarily associated with a 8-speed automatic transmission by torque converter, as well as an outline of intelligent all-wheel drive with different driving profiles depending on the road surface we are driving on. According to the data offered by the brand, the ground clearance of both models is 204 mm.