This bold new musical version of the traditional tale written and directed by Kay Cannon (‘#SexPact’) follows in the footsteps of Cinderella (Hair), an ambitious young woman whose dreams are bigger than the world allows, but who will be capable of to persevere and achieve your goals with the help of your Fab G.

The film features covers of songs written by some of the most popular musical artists of all time and a great cast that includes Minnie Driver, Nicholas Galitzine, Billy Porter and Pierce Brosnan. The producers of ‘Cinderella‘are James Corden, Leo Pearlman, Jonathan Kadin and Shannon McIntosh, while Louise Rosner and Josephine Rose serve as executive producers. 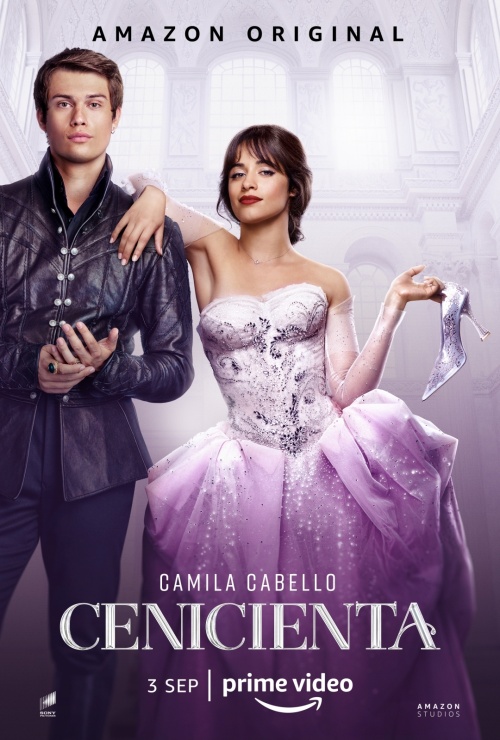