Networks of the future: self-managed and intelligent

The self-driving networks or self-managed networks, which are based on the concept of the self-guided vehicle, will be the predominant ten years from now. The concept, which you are already working on Air Group and which is in the network automation phase, implementing non-traditional network event display systems, is based on the need to design networks that can be managed by themselves with machine learning and Artificial Intelligence technologies.

These infrastructures will be able to discover new elements on the network themselves, organize and monitor themselves, automatically detect new clients, configure services and automatically diagnose faults using these technologies. For the Spanish operator, these will be the networks that end up dominating 100% of the market, for which the providers must incorporate robust analytics solutions and intelligence layers, not only for monitoring and management, but also for the establishment of solid cybersecurity policies.

The five keys that will define networks in the near future:

1.Telemetry: perhaps the most disruptive element in the telco sector. The goal of telemetry is to equip the network with the ability to supply real-time information to turn data into business decisions. More and more manufacturers are supporting this type of system monitoring. It must be possible to program at a physical level to increase the speed of the system in order to have a better visibility of what is happening, always in real time. Telemetry will also allow knowing not only network traffic, but also what type of route changes have occurred in a computer, something that will favor rapid decision-making based on data.

2.Multi-dimensional vision based on layers of intelligence: the application of intelligence to networks allows identifying not only where a problem appears, but also where it could be generated and anticipating its occurrence to avoid it. The correlation of events and data from different sources is key for making the most accurate decisions possible, either for the provision, or for the operation of the network itself. This multidimensional vision allows that by analyzing data from different sources and different types – such as user experience, content extracted from Twitter, or from meteorological observation posts – it is possible to identify what is happening, not only on the network, but also in services and different platforms and thus be able to anticipate how they will impact the network.

3. Automation: it is essential. Current methods are based on the standard services that are implemented in modern operating systems. To be able to automate it is very important to have a pseudo language that makes possible a total decoupling of the systems. AI-based analytics is essential for true automation.

4 natural language: To optimize the interaction between humans and the network, it is necessary to promote speech recognition technologies. In the near future it will be possible to tell the system what we want to do (declarative intent). Although it is a technology that is in an embryonic phase, it is already beginning to be a reality and there are models in the testing phase that allow a network to ask by voice what problems it has identified in its system and the network lists them, even already You can ask which nodes are at risk of overheating and ask them to put mitigation strategies in place and the networks begin to obey these voice requests.

5.Ability to make decisions independently: based on rules, or on a defined workflow, it is now possible to train systems to make increasingly intelligent decisions. With machine learning it is possible to prepare systems based on experience and allow much more complex decision making than in rule-based systems. 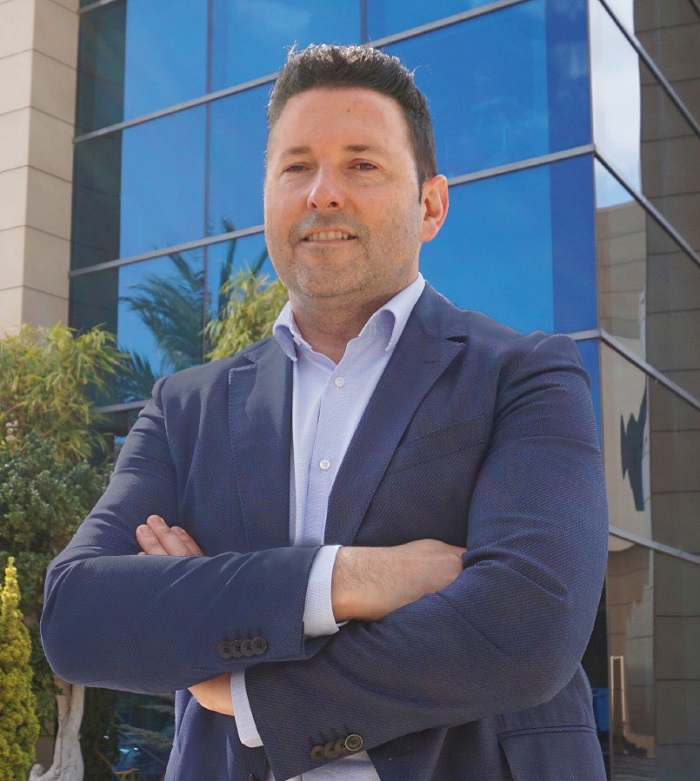 In order to Zigor Gaubeca, Technology Director of Grupo Aire(in the photo), the evolution of networks is going to be linked to a change in the mentality of hardware manufacturers, who have not yet internalized that devices have to come prepared to incorporate telemetry solutions and points out that, as soon as this change occurs, sooner the intelligence of networks will proliferate. He explains it like this: “One of the main obstacles we have today for networks to evolve rapidly towards the model that we will have in just a few years, is the extraction of information to turn data into business decisions. We are seeing that manufacturers still do not design their equipment for the latest market developments, such as telemetry. When we add software and remove hardware, networks advance, as evidenced by the proliferation of software-defined networks, but even these will not transform into what they could be without incorporating telemetry solutions, autonomous decision-making capabilities, advanced automation , ability to interact with natural language and for multidimensional vision ”.

Gaubeca adds; “Multidimensional vision is something that will be critical in the near future and this will rise to the category of essential. With an example it is very easy to understand: if we have two influencers on the Internet who have been training for two months to face a physical combat and have been generating expectation among their millions of followers all that time, the final meeting will be followed by many millions of users from different parts of the world at the same time. Such an event can collapse a network. If the network itself has the capacity to handle the existence of these types of events, it can take countermeasures – autonomously – to prevent incidents that impact it.. The networks of the future will be self-managed, or they will not”.