This Friday a bomb exploded on social networks in Mexico. And it is that in the midst of the fight against gender violence in the country, the famous youtuber Nath Campos accused her colleague Ricardo González, better known as “Rix”, of having sexually abused her a few years ago, after both They left a nightclub in Mexico City in a drunken state.

In this regard, González responded to the accusations through a series of Instagram Stories, where he stressed that he is aware that his version probably “does not have any credibility” at a time when the #MeToo movement inspired many victims to denounce their attackers. 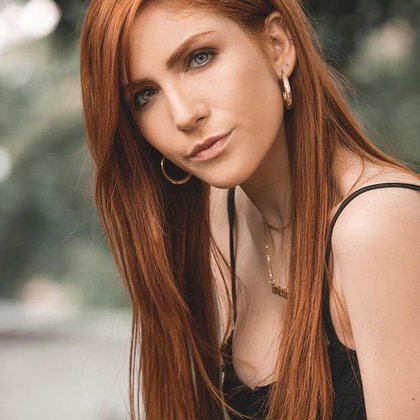 Rix said that they both went to party, but each with his group of friends, until he took her to his apartment; although he justified that he was so past drinking, that he “does not remember” having abused Campos that night.

We went to a club a group of friends, each one came on their own, we drank, each one drank on their own and at some point Naty and I went to their apartment. The next day, we woke up and neither she nor I remembered what exactly happened at night

He also pointed out that he panicked when she had accused him, as he assured that he would never take advantage of someone in that way.

The first time I heard that she was saying that it was abuse, I panicked and in my reality it was a topic that we both said, what the fuck! and we regret it. I would never do anything against anyone’s will Despite that, the two kept talking to each other, but the relationship changed a lot. In addition, he confessed that as Nath said in his complaint video, he disrespected his mother on a trip to Las Vegas (USA) and from there they stopped talking forever

As she tells in her video, on a trip to Las Vegas I was drunk and she was there with her mother. She and I were already getting along, I have conversations about when we were getting along well, there are photos and stories, but as I mentioned, I said something very naco to her mother; me drunk, that’s not a justification argument at all

Rix ended by offering an apology to both Nath and his mother and stressed that he understands the reasons why some will not believe his version. However, he said he will face legal, social and internet consequences.

I invite whoever wants to stop following me, or whatever, to do so. I want to apologize, obviously to Nath because even though this is my story, I know how much all this has affected him The also model, originally from Ukraine, revealed that she already knew “well” how things happened between them and asked to wait to hear her partner’s response.

I know my boyfriend in 2015. I support many women but they shouldn’t offend me when I have nothing to do with it.