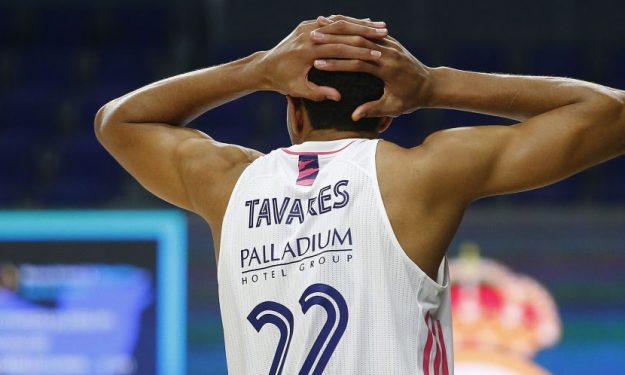 Leaders in the Endesa League with a single defeat… but without victories against the Spanish teams in the Euroleague.

If something stands out Pablo Laso It is to get the most out of its staff to avoid the talent drain that suffers year after year Real Madrid. The departure of Facundo Campazzo, his main playmaker and one of the best players in Europe, was a new challenge. Thanks to their depth on the bench and the character of the Madridistas, they remain in the top positions proving to be capable of beating all teams. All except one exception.

After the loss to Valencia Basket at home on Friday night, Real Madrid have a 15-10 record and occupy fourth place, but their record against Spanish teams this season in the Euroleague is surprising: 0 out of 5! And, in addition, he has been greatly overcome in those meetings. 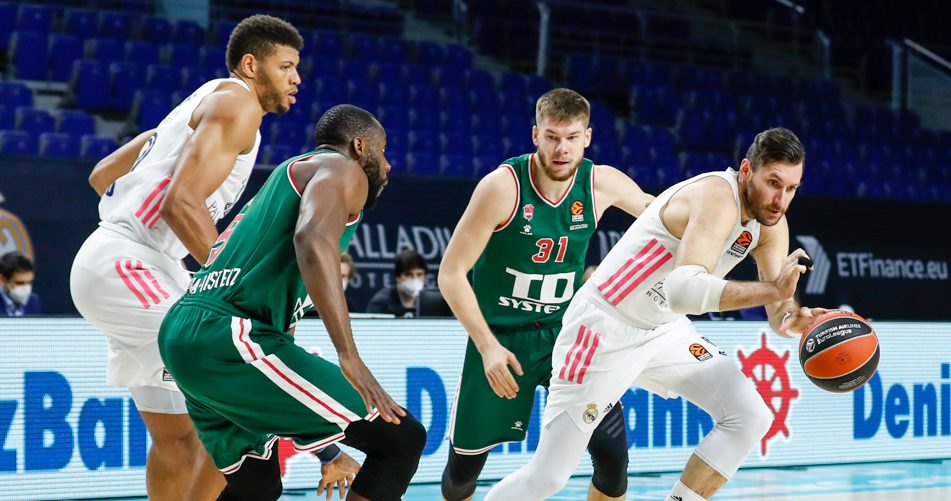 In fact, if Real Madrid lose to Barça March 11th, will end the regular season with 0/6 against Spanish teams, something that had never happened before in the Euroleague …