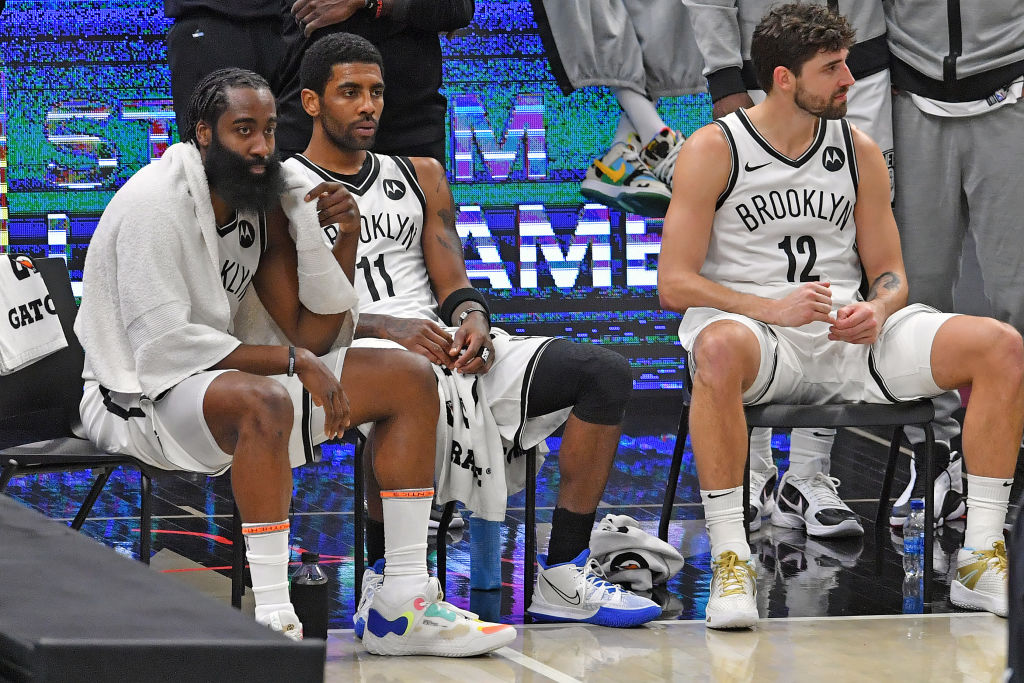 The much-anticipated debut of Brooklyn’s spectacular new Big Three has not turned out to be as flashy and festive as expected. Although Kevin Durant did not play the last game, the two games that the Nets have played after the James Harden transfer have ended in defeat, both against the Cavaliers. Results in which the lack of response from its stars has not influenced so much as the void left by those pieces that had to be added to the operation to complete the MVP hiring of the 2018 season.

One of the main banners of the squad, Kyrie Irving, has shared his unconcern for these setbacks. The point guard took advantage of a message posted on his personal Instagram account to reassure fans and clarify that they will perform at the highest level when the important moment of the season arrives.

“We will be on that stage. The stage where the “best of the best” meet. You know, the main stage. Where are those who can do it and those who cannot do it speak of those who can. If you are with us, great. If not … you know you want to talk about our greatness anyway! ”, Picks up the message published by Irving.

While a team led by Durant, Harden and Irving presents virtually unmatched firepower and offensive options for any defense in the league, it is also true that it presents various fissures that both offices and coaching staff will have to address.

Beyond the demanding challenge that Steve Nash will assume in the distribution of responsibilities and the management of egos, the Nets have a great defensive and control problem in the paint. New Yorkers lead the NBA in offensive rebounds allowed and second-down points received, as well as posting the seventh-worst defense. The head coach insisted during the offseason on his idea of ​​making the Nets champions from defense, but the departures of Jarrett Allen and Taurean Prince have especially weakened these facets.

For now, in Brooklyn they have made a first move reinforcing the paint with Norvel Pelle although they still have two more free holes in the template. In spite of everything, not even the most skeptical would bet because this team does not reach the goal of the playoffs. However, these two defeats represent a small wake-up call and highlight all the work that lies ahead, both on the part of the players, as well as the front-office and technical staff.

Currently, the Nets occupy the seventh position in the Eastern Conference with a balance of nine wins and eight losses.