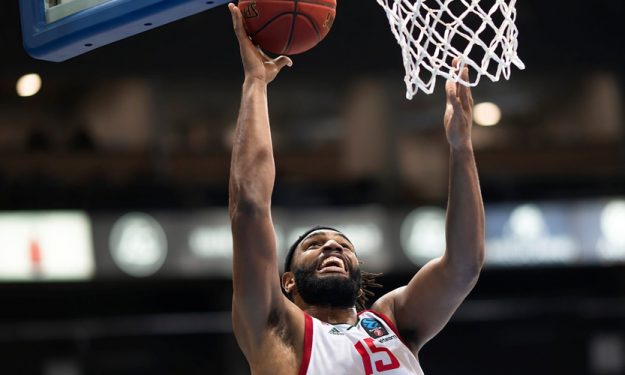 Bad luck struck for Lokomotiv despite the victory that keeps them in the second position of the VTB League standings, as Alan Williams left the court in pain with a left knee injury.

UNICS bounced back from a two-game losing streak to improve to a 3-2 record. Isaiah Canaan paced the winners with 21 points, while he scored 3 straight from the three-point line at the beginning of the game. Jamar Smith exited the game with 20 points for the hosts, while John Brown tapped 14 points and 8 boards.

Lokomotiv won the battle against Enisey but lost Alan Williams who left the court with six minutes left to play in pain. The big man suffered a left knee injury and left the court hobbling after posting a game-high performance with 24 points and 13 rebounds. Further medical evaluation will determine the extend of his injury.